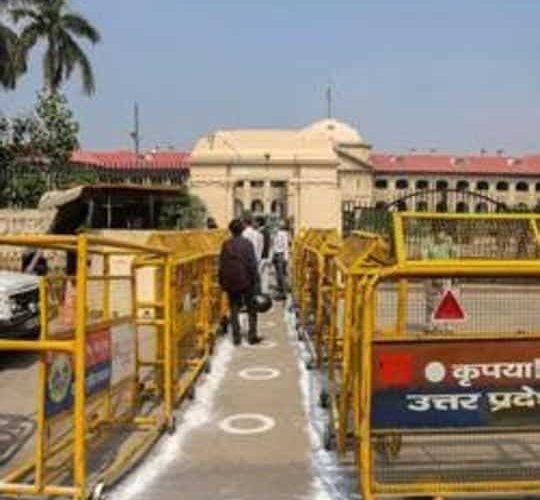 The family members of the 19-year-old Dalit woman, who died after allegedly being raped by four men in Uttar Pradesh’s Hathras district, will appear before the Lucknow bench of the Allahabad high court amid tight security on Monday.

The court had on October 1 asked the woman’s family to apprise it of their version of the incident. The hearing is likely to be held in-person. The court had ordered the Hathras district administration to arrange for the family’s travel.

The case is listed for hearing before a division bench of Justice Pankaj Mithal and Justice Rajan Roy.

“We plan to leave the village in Hathras early Monday morning and adequate security arrangements have been planned out for the family of the victim during the travel,” said the SP on Sunday.

“The district judge, who has been appointed as the nodal officer for the appearance of the Hathras victim’s family members before the high court, is in touch with it as to when the case is listed. The family will move accordingly,” PTI quoted the SP as saying.

According to people familiar with the matter, the family is not inclined to travel to Lucknow during the night.

Police did not divulge the details of their security plan on the movement of the woman’s family members.

The state government has asked additional advocate general VK Sahi to represent it before the court.