The Hassan district administration has made preparations to reopen schools for students of Class X and II PU from January 1, 2021. The classes will be held between 10 a.m. and 12.30 p.m.

Deputy Commissioner R. Girish told presspersons in Hassan on Monday that based on the experiences of classes to be held for Class X and II PU, classes for XI would begin on January 15.

The parents have to give consent for sending their children to schools in writing. However, attendance is not compulsory for the students. They could attend online classes. “We appeal to parents not to send children with COVID-19 symptoms to schools”, he said.

In Hassan district, 21,874 students are in Class X. Among them, 14,700 have access to a television set, through which they have been attending classes telecast on Chandana TV channel. As many as 10,872 students have mobile phones with internet facility. They have been attending online classes. However, 1,582 students have no access to either mobile phones or television. “Parents of children who do not have either mobile phone or television set, should send them to schools with precautionary measures”, the DC said.

D. Bharathi, Chief Executive Officer of Hassan Zilla Panchayat, said several meetings had been held to review the preparations to reopen the schools. The school staff and SDM committee had also held meetings with parents in this regard.

“We will not be providing students with midday meals. Instead, we will distribute foodgrains. The parents have been suggested to send water bottles. Students would be seated maintaining social distance in classrooms. There would not be any group activity or entry into the library. Even for laboratories, students would be allowed in small groups”, she said.

The DC said he would instruct KSRTC officials to streamline bus timings in tune with the school timings in rural areas. The private schools, which have their separate vehicles to pick up and drop students, have been told to maintain only 50% of occupancy. 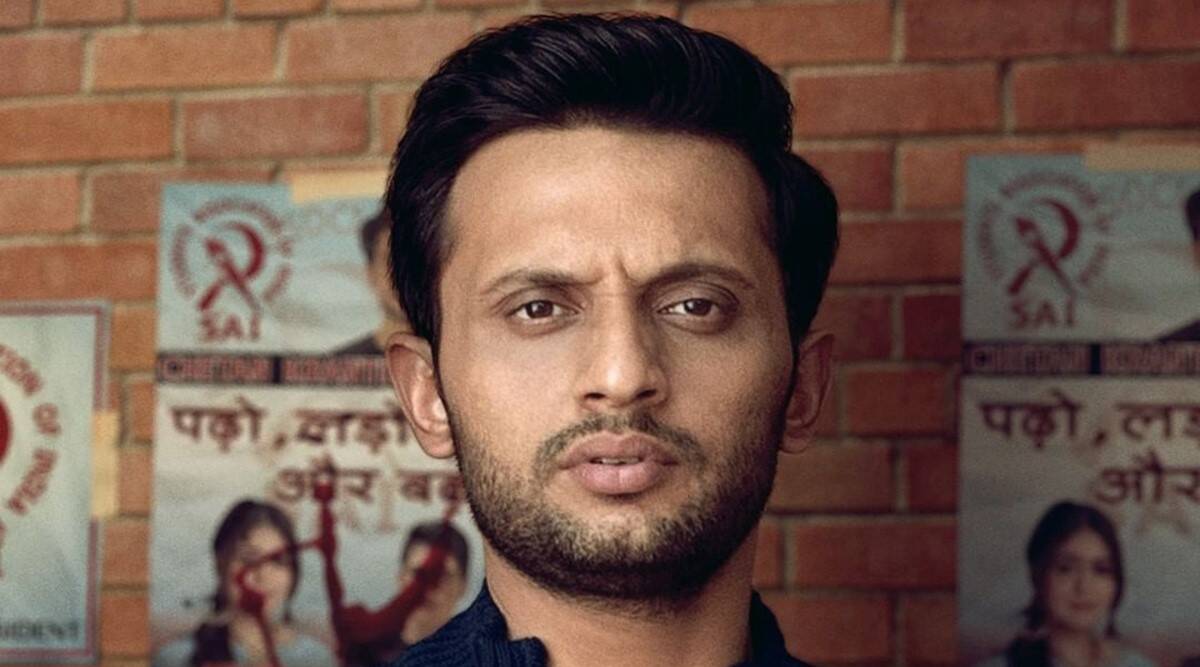