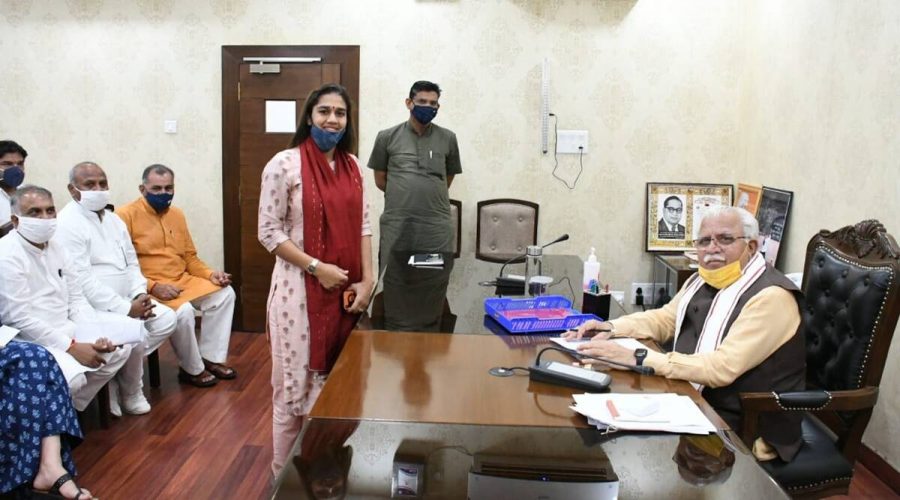 The JJP, a partner in the ruling coalition with the BJP, bagged five posts, including one that went to a party MLAs's son. 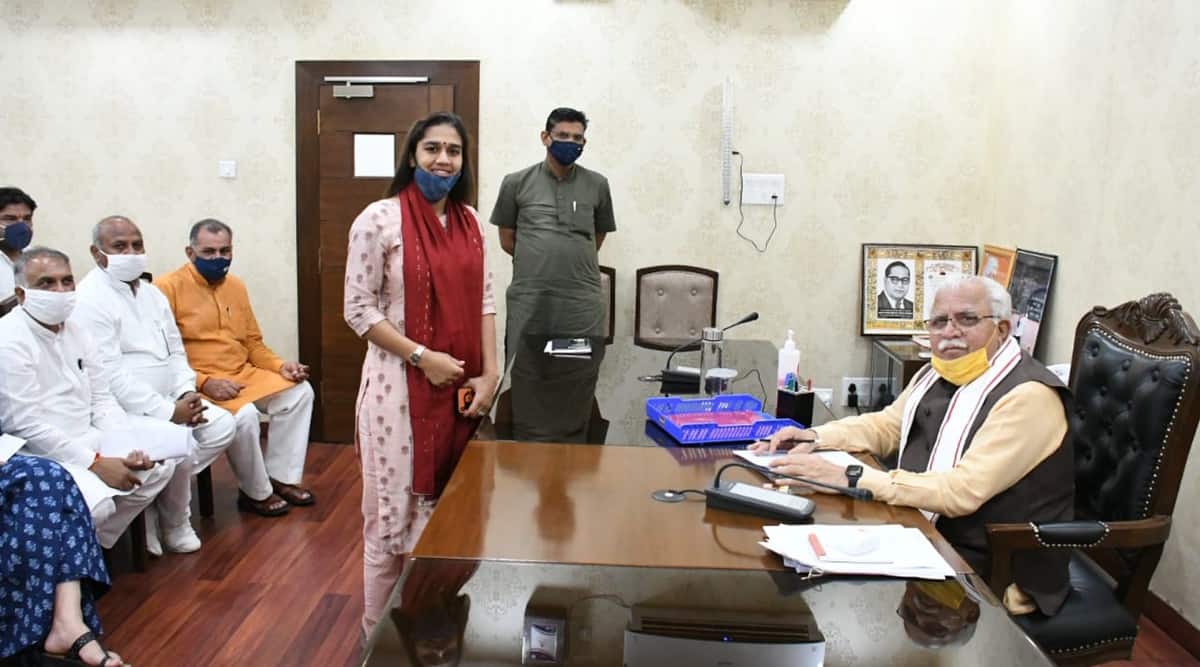 Two Jannayak Janata Party lawmakers who extended support to the farmers protesting against the central farm laws, wrestler Babita Phogat who resigned as deputy director in state Sports and Youth Affairs Department to pursue “active politics” and former state BJP chief Subhash Barala are among 14 persons Thursday appointed as chairpersons to boards and corporations in Haryana with immediate effect.

The JJP, a partner in the ruling coalition with the BJP, bagged five posts, including one that went to a party MLAs’s son.

Prominent among those named chairpersons are Jogi Ram Sihag and Ram Karan Kala, the JJP MLAs from Barwala and Shahabad, respectively. Sihag has been named chairperson of Haryana Housing Board while Ram Karan has been given responsibility of the Sugarfed.

Both Sihag and Ram Karan had extended support to the agitating farmers on September 20 when the latter were blocking roads to oppose the controversial farm laws.

Then, Sihag had stated the farm labourers would be the biggest sufferers after implementation of the new farm laws. “Farmers are compelled to sell their produce because they don’t have space to stock their produce at their homes. After removal of the limit on hoardings, the big capitalists will purchase the entire produce of wheat and paddy. Then there will be nothing left with the government. It won’t be available even in the mandis. If food grains are available at the rate of Rs 500 per kg, how will labourers be able to purchase the same?” Sihag had asked.

There have been demands from the JJP legislators, particularly Ram Kumar Gautam (Narnaund) Devender Babli (Tohana), that they should be given bigger responsibilities, including a berth in the Cabinet or as chairperson of different boards and corporations. Unhappy over not getting a Cabinet berth after formation of the alliance government in 2019, Gautam had turned rebel. Babli had recently said that party leader Dushyant Chautala should have inducted all ministers of JJP quota the day he took oath as Deputy Chief Minister. “Even chairpersons of different boards should have been appointed from among the MLAs. It remains a question mark why it did not happen,” he had said. However, sources in the JJP say that Babli has been pacified by the party leadership. The JJP still has the quota for one more ministerial berth.

Independent MLA Rakesh Daulatabad has been given the responsibility of Haryana Agro Industries Corporation Limited.

From BJP’s quota, wrestler-turned politician Babita Phogat has been named chairperson of Haryana Women Development Corporation. This comes days after she quit the post of deputy sports director “to pursue active politics and campaigning for the upcoming Baroda bypoll in Haryana and Bihar Assembly elections”. She had remained on the post for just over two months.

Former state BJP chief Barala will head the Haryana Bureau of Public Enterprises as its chairperson. Barala and Babita both had unsuccessfully contested the 2019 Assembly elections.

Also, BJP leader Dhuman Singh Kiramach of district Kurukshetra has been appointed as vice-chairperson of Saraswati Heritage Board.