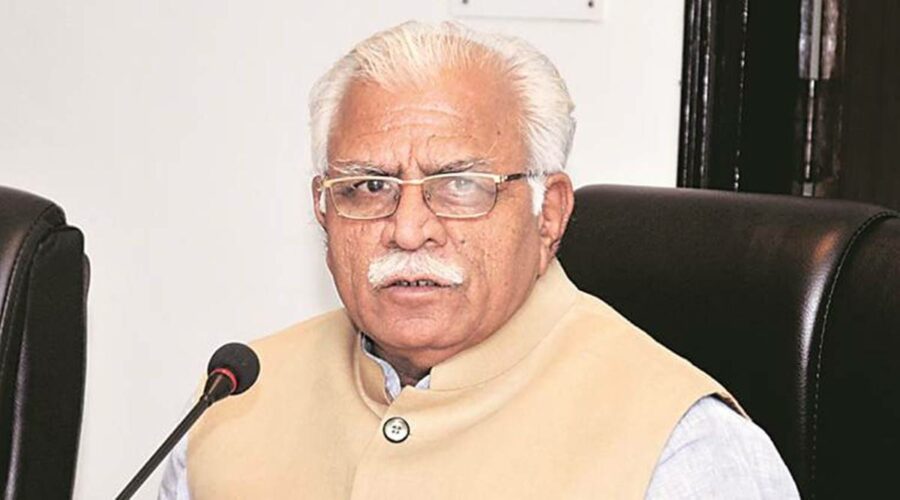 The Sutlej-Yamuna Link (SYL) canal has been a contentious issue between the two states since long with the Punjab portion of the canal still incomplete. Its construction had begun in 1982. 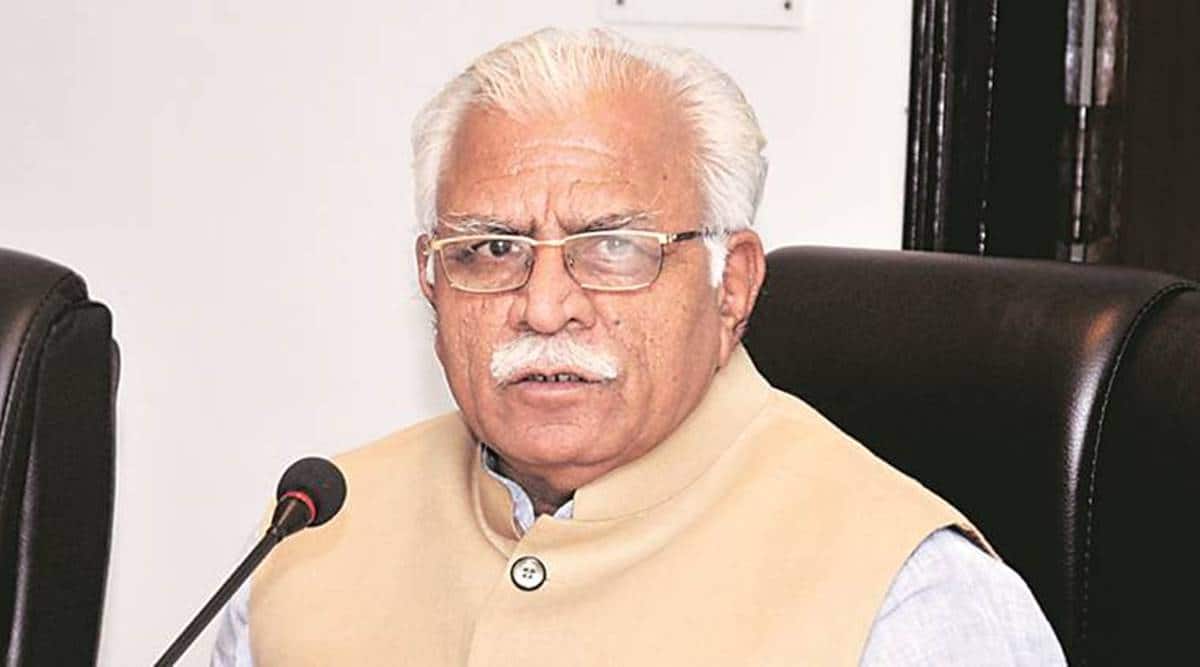 Haryana Chief Minister Manohar Lal Khattar has sought the Centre’s intervention to solve the long-pending Sutlej-Yamuna link canal issue with Punjab so that the state could get its share of river waters.

Speaking during the sixth Governing Council meeting of the NITI Aayog held under the chairmanship of Prime Minister Narendra Modi on Saturday through video conferencing, Khattar explained several steps being taken by his government for water conservation.

According to a state government release, Khattar also sought the Centre’s intervention in resolving the issue of the Hansi-Butana link canal.

He told the prime minister that several areas of the state fell in the dark zone category due to depleting groundwater levels, therefore, if the SYL and Hansi-Butana Link Canal issues are resolved, the problem of water scarcity in Haryana will be addressed.

The Sutlej-Yamuna Link (SYL) canal has been a contentious issue between the two states since long with the Punjab portion of the canal still incomplete. Its construction had begun in 1982.

Punjab has been demanding the reassessment of the Ravi-Beas river waters’ volume while Haryana has been seeking the completion of the SYL canal to get its share of 3.5 million acre feet (MAF).

Khattar had earlier pointed out as to how Punjab was not even allowing linking of the Hansi-Butana canal with the Bhakra main line even though it did not involve drawing even a single drop of Punjab’s water by Haryana.

On the GST issue, Chief Minister highlighted that in its collection, Haryana is at the forefront. He, however, urged the PM to formulate a plan for incentivising the states having the maximum GST collection.

Assuring to play a pivotal role in the prime minister’s ‘Atmanirbhar Bharat’ vision, Khattar said the state government with the spirit of “antyodaya” is already moving swiftly in this direction and efforts are being made for successful implementation of state’s ambitious ‘Parivar Pehchan Patra’ (family ID card) scheme to ensure that person standing last in the queue gets the benefit of government schemes.

The chief minister said for minimising the cost of doing business, the Logistics and Warehousing Policy, 2019, had been launched.

An Integrated multi-modal logistics hub at Narnaul has been developed. Apart from this, an international horticulture market is being developed at an approximate cost of Rs 7,000 crore in Ganaur, he said, adding that a flower market is being established in Gurgaon.

Recounting other initiatives, Khattar said an apple market is being established in Panchkula while a spice market will come up in Sirsa.

The ‘Mera Pani, Meri Virasat’ scheme aimed at crop diversification has been launched under which crops like maize, cotton, millet and pulses are being cultivated on 97,000 acres.

An amount of Rs 7,000 is being given as an incentive to farmers for adopting crop diversification, said the chief minister.

The chief minister said at present, Haryana is giving the highest price of Rs 350 per quintal to sugarcane farmers. Apart from this, various crops such as gram, mustard, sunflower and maize are being procured on the minimum support price (MSP) by the state government, he said.

Khattar said to strengthen the storage system after harvesting, warehouses will be set up, which will be notified as deemed mandis so that the produce can be sold from there.

The CM said education has always remained the topmost priority of his government and various reforms have been brought in this sector.

The state government has planned to open 4,000 new playway schools for children in the age group of 3 to 4 years, he said.