The Indian National Lok Dal (INLD) has declared its list of 64 candidates for the Haryana Assembly elections. The list has 12 women candidates. Senior leader Abhay Singh Chautala will contest from the Ellenabad Assembly constituency. The party’s election committee met under the chairmanship of Om Prakash Chautala.

Party’s State unit chief B.D. Dhalia said the INLD has taken care to give representation to various sections of society and the candidates were decided accordingly.

While INLD has fielded former MLA Dilbagh Singh from Yamunanagar, its former MLA Sita Ram is in the fray from Dabwali seat, where Abhay’s sister-in-law and Jannayak Janta Party’s Naina Chautala is the sitting legislator.

On September 25, O.P. Chautala had announced that the party would give 33% reservation to women in the distribution of tickets.

The INLD saw a split in 2018 after there was a bitter power struggle between the two brothers — Ajay Chautala, who is serving a 10-year jail sentence in a teacher recruitment scam, and Abhay, who was the Leader of the Opposition in State Assembly and had been running the party since 2013. 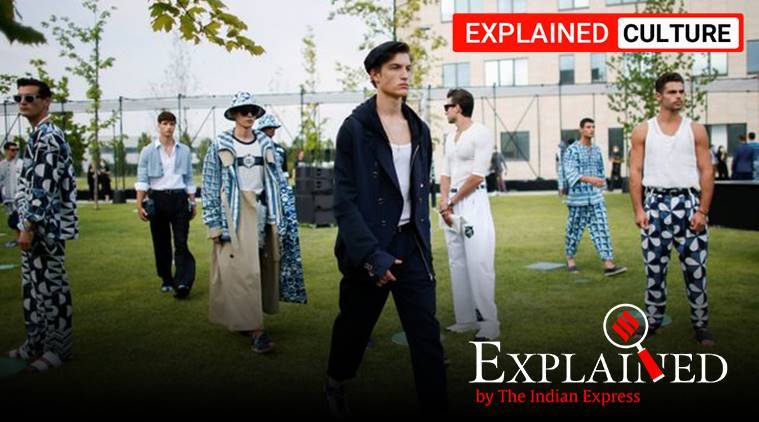 UDF gives notice for a resolution against Speaker