Is the relocation of forest-dwellers always needed for conserving wildlife? Some hardline conservationists and foresters believe that wildlife needs absolutely “inviolate” areas — those devoid of humans and human activities. 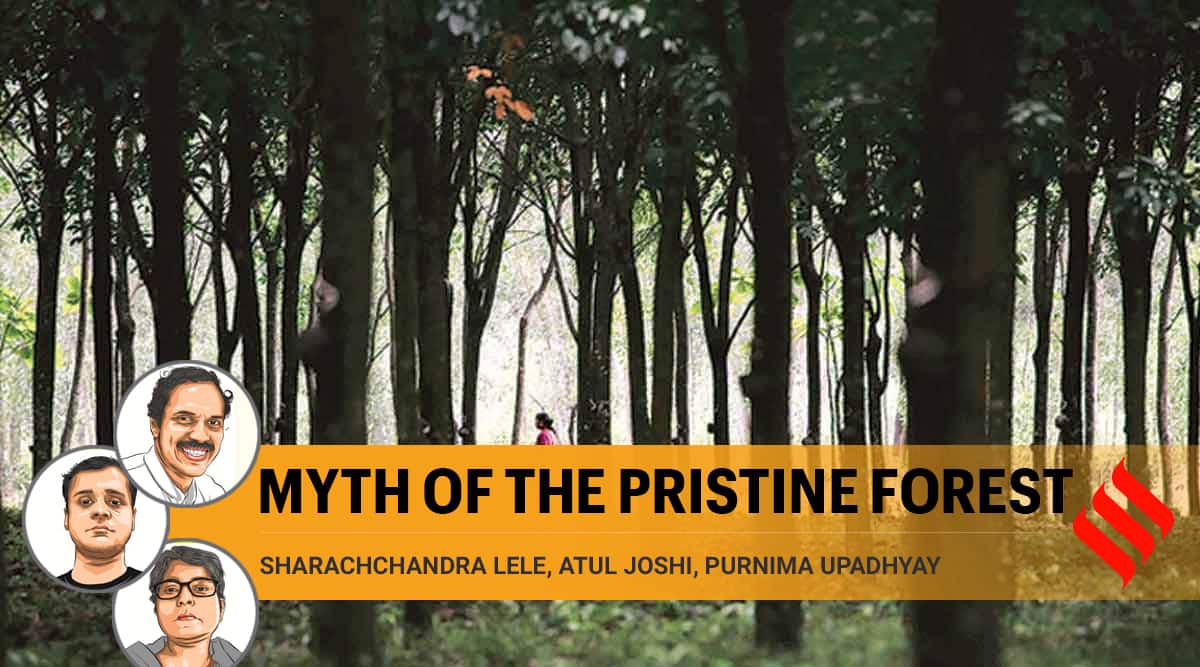 The COVID-19 pandemic has driven migrant workers back to their villages, including many situated inside or on the fringes of forested areas, including sanctuaries and national parks. Even as they seek to remake livelihoods there, a new battle has emerged between the forest department (FD) and these local communities. It pertains to the declaration of a Critical Wildlife Habitat (CWH), which a PIL in the Bombay High Court seeks to get the department to urgently notify.

CWH is a provision under the Forest Rights Act, 2006 (FRA). The Act primarily focuses on recognising the historically-denied rights of forest-dwellers to use and manage forests. The CWH provision, however, is an attempt to assuage concerns of wildlife conservationists. It allows for the possibility that, in protected areas (PAs) — wildlife sanctuaries and national parks — these rights could be attenuated, and, if absolutely necessary, forest-dwellers could be relocated in the interest of wildlife conservation.

Is the relocation of forest-dwellers always needed for conserving wildlife? Some hardline conservationists and foresters believe that wildlife needs absolutely “inviolate” areas — those devoid of humans and human activities. Many others believe human-wildlife co-existence is generally possible and must be promoted if we are to have “socially just conservation”.

A careful reading of the CWH provisions in the FRA shows that it is open to both possibilities, as long as they are arrived at through a rigorous and participatory process. It requires setting up a multi-disciplinary expert committee, including representatives from local communities. It also requires determining — using “scientific and objective criteria” and consultative processes — whether, and where in the PA, the exercise of forest rights will cause irreversible damage and threaten the existence of important wildlife species. It then requires determining whether coexistence is possible through a modified set of rights or management practices. Only if the multi-stakeholder expert committee agrees that co-existence or other reasonable options are not possible, should relocation be taken up, again with informed consent of the concerned gram sabhas. And obviously, for any such process to commence, the Act requires that all forest rights under the FRA must first be recognised.

Vanashakti, a Mumbai-based conservation NGO, filed a petition in the Mumbai High Court in 2014 demanding implementation of the CWH provisions. The Maharashtra FD, which generally subscribes to the hardline conservationist position, saw this as a great opportunity to complete its agenda of evicting forest-dwellers from PAs. It immediately notified expert committees for 54 of the 55 PAs in the state. Some of the committees even began holding hearings in potentially-affected villages. But thanks to an alert High Court and interventions from civil society groups, a series of illegalities were temporarily averted.

The first and biggest illegality is that the process of recognition of rights under the FRA is incomplete. The case of Melghat Wildlife Sanctuary, which has been pursued most vigorously by the FD, is quite revealing. A monitoring committee set up by the Tribal Development Department (TDD) — which included some of us — has found that many villages were resettled when they had rights claims pending, others had their claims illegally rejected or incompletely granted, and several had not even applied till this controversy erupted. More generally, the FD claims that in 25 of the 54 PAs, there is no human habitation and so they can be declared as CWHs immediately. However, our analysis shows that there are settlements in some of these 25 PAs, and of course people in villages adjacent to all the PAs are likely have customary rights, as we found in Melghat. Overall, for 39 PAs whose boundaries we could map, we estimate that more than 1,000 villages (with a population of about 4 lakh) are located inside or adjacent to the PA. Of these, only 150 villages (about 15 per cent) have received community forest rights (CFRs). In spite of the court ordering rapid completion of the rights recognition process, there has been almost no progress on this front.

Second, the constitution of the expert committees is faulty. They do not contain expert social scientists familiar with the area. Wildlife enthusiasts are sometimes substituted for experts in life sciences. And in two cases, the committees have a member who has challenged the very constitutionality of the FRA, making a travesty of the idea of “objectivity” in the process.

Third, the criteria being used by the committees to determine the threat of “irreversible damage” to wildlife are quite extreme, and are not supported by any consensus even among ecologists. The FRA, in fact, begins by recognising that forest dwellers “are integral to the very survival and sustainability of the forest ecosystem”. In that context, the CWH provision should not be seen as simply a tool for evicting forest-dwellers to create so-called “inviolate” spaces. It is an opportunity to rigorously and participatorily explore all avenues of co-existence.

Such co-existence is indeed possible. For instance, over the past 10 years, the number of tigers in BRT Tiger Reserve in Karnataka has steadily gone up even as the Soligas continue to live inside and gather non-timber forest products as per their CFR rights. In general, forest-dwellers harbour both the knowledge and the attitudes needed for conservation. Co-managing PAs is therefore the most effective and socially just long-term solution, and relocation should be seen as the absolutely last resort.

This article first appeared in the print edition on August 14, 2020 under the title ‘Myth of the pristine forest’. Lele is Distinguished Fellow and Joshi a Post-Doctoral Researcher at the Centre for Environment and Development, ATREE, Bengaluru. Upadhyay is Founder Member of KHOJ, Melghat. 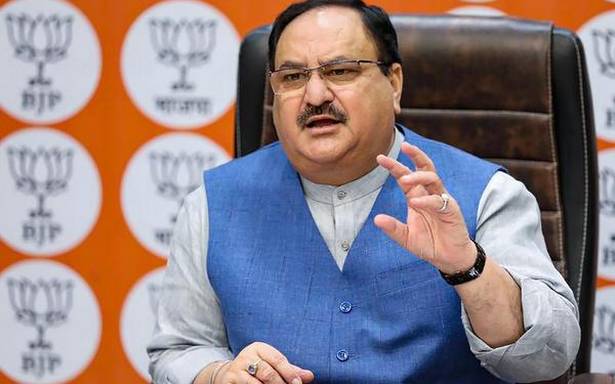