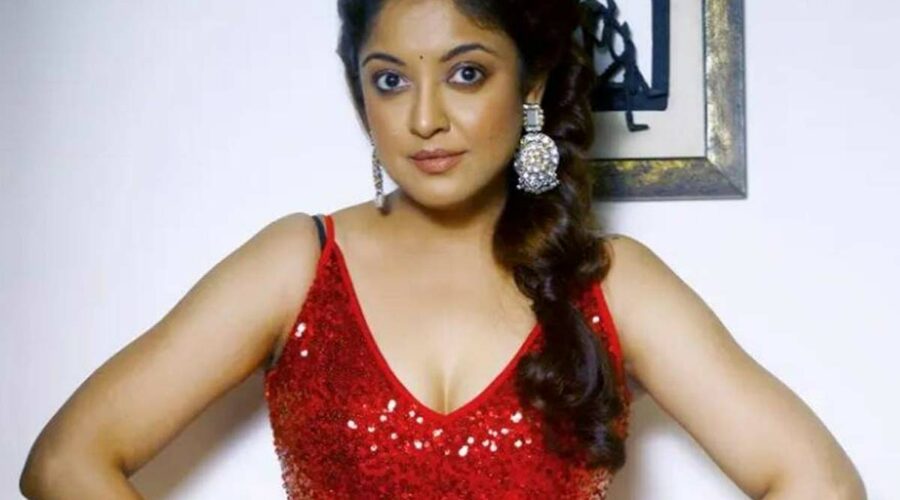 We are talking about former Miss India and Bollywood actress Tanushree Dutta who made her debut in Telugu film industry with Nandamuri Balakrishna starrer action drama Veerabhadra  in 2006 which was helmed by AS Ravi Kumar Chowdary.

Veerabhadra  fame Tanushree Dutta has spoken out yet again about being harassed by #metoo perpetrators. Taking to her Instagram account,  Tanushree Dutta said that she is being targeted very badly  by Bollywood mafia and  she went on to describe her painful experiences. In the post, she claimed that the Bollywood mafia and some political circles attempted to poison her and sabotaged several of her works.  She said, “I’m being harassed  and targeted very badly. Please someone do something.”

Tanushree Dutta wrote, “I barely escaped death and  returned Mumbai after 40 days to resume normal life and work. Now strange disgusting stuff in my building outside my flat. I am not going to commit suicide. Nor am I leaving and  going anywhere. I am here to stay and  resurrect my public career to greater heights than ever before! The Bollywood Mafia, the old political circuit of Maharashtra and nefarious anti – national criminal elements together usually operate like this to trouble the  people.”

In her long note, Tanushree Dutta mentioned how she is being targeted for speaking out against the Bollywood mafia, the MeToo movement, and her  car accident on way to Mahakaal Temple in Ujjain among other things.

07/21/2022 India Comments Off on Harassed Balakrishna actress says: I am not going to commit suicide
India