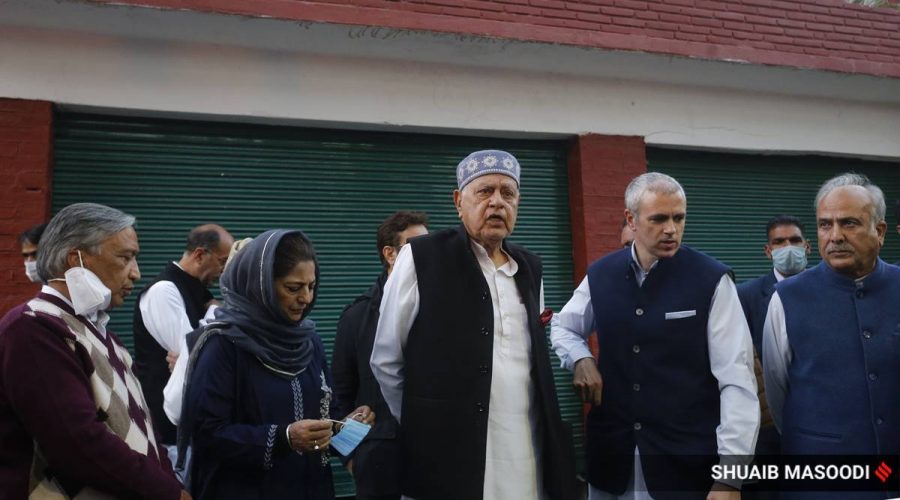 PDP leader Mehbooba Mufti and former CM Omar Abdullah were among the political leaders who attended the Gupkar Declaration meeting.

In their first meeting since the revocation of Jammu and Kashmir’s special status, the signatories of the Gupkar Declaration Thursday formed a new alliance with an aim to restore J&K’s constitutional status as it existed before August 5 last year.

“We have named this alliance as the People’s Alliance for Gupkar Declaration. Our battle is a constitutional battle and we want the government of India to return to the people of the State the rights they held before 5th Aug 2019. We aim to restore J&K’s constitutional status as it existed before Aug 5 last year,” former Chief Minister Farooq Abdullah said after the meeting of the signatories.

Parties including the NC, PDP, CPI(M), PC, JKPM and ANC are part of the newly constituted alliance.

The National Conference chief added that the alliance favours initiation of dialogue between all stakeholders for resolution of the J&K issue. 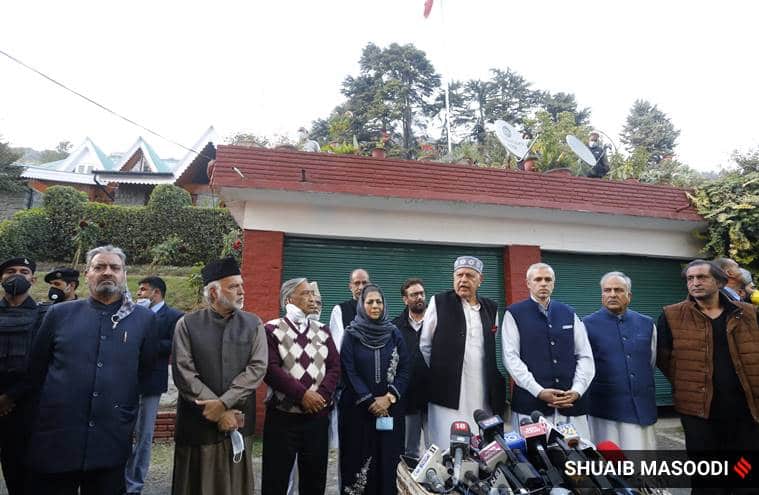 The Gupkar Declaration was issued on August 4, 2019, after a meeting of Kashmir’s mainstream political parties at Farooq Abdullah’s Gupkar residence unanimously resolved to stay united to protect to “defend the identity, autonomy and special status of Jammu and Kashmir”.

The special status of the then state of J&K was scrapped the following day, and the state was broken up into two Union Territories. A crackdown followed and mainstream political leaders were detained under the Public Safety Act (PSA). 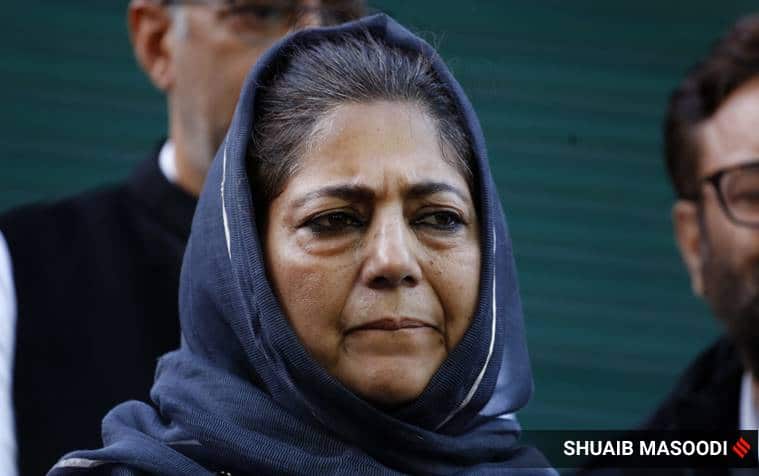 On August 22 this year, the mainstream political parties in the Valley issued a joint declaration reiterating their commitment to fight for the restoration of J&K’s special status.

Mehbooba, who was under detention then, had given the go-ahead for the resolution over a telephone call with the senior Abdullah. The resolution had vowed to stick by the Gupkar Declaration.

The most important message of the joining together of J&K’s political parties is its declaration that its “political activities will be subservient to the sacred goal of reverting to the status of J&K as it existed on 4th August 2019”.