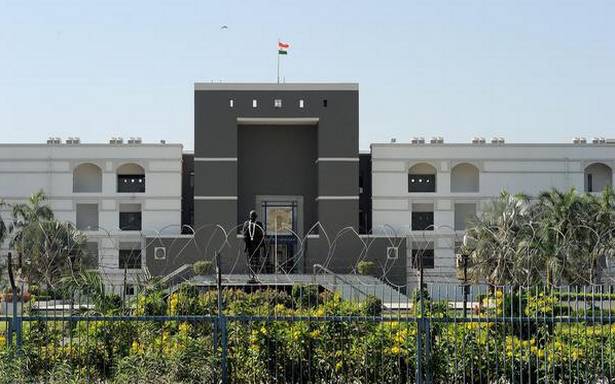 The court also issued notices to the State government and the hospital’s director, and sought their response on July 23

The Gujarat High Court has directed a hospital in Vadodara to conduct an IVF/Assisted Reproductive Technology (ART) procedure for the collection of sample of a critical COVID-19 patient having slim chances of survival, after his wife expressed the desire to bear his child.

The HC issued the order issued on July 20, considering it as an “extraordinary urgent situation”.

After an urgent hearing of a petition filed by the patient’s wife, Justice Ashutosh J. Shastri directed the Vadodara-based hospital to conduct the IVF (In vitro fertilisation)/ART procedure for the collection of his sample and keep it stored in an appropriate place as per medical advice.

The petitioner wants to conceive his child through the IVF/ART technology, but the hospital was not allowing this unless she got a court order directing it to collect his sample, her lawyer Nilay Patel said.

Hence, she approached the High Court on July 20 with an urgent plea, he said.

The HC said “the ad interim relief is granted in an extraordinary urgent situation before the court and the same shall be subject to the outcome of the petition”.

The court also issued notices to the State government and the hospital’s director, and sought their response on July 23.

The petitioner approached the court, saying her COVID-19-infected husband was suffering from multi-organ failure and was on life support system, and according to doctors, he has slim chances of survival, Mr. Patel said.

The HC directed the petitioner and the assistant government pleader to communicate its order to the hospital for collection of the patient’s sample, looking at the criticality of the situation when his health condition is said to be deteriorating.