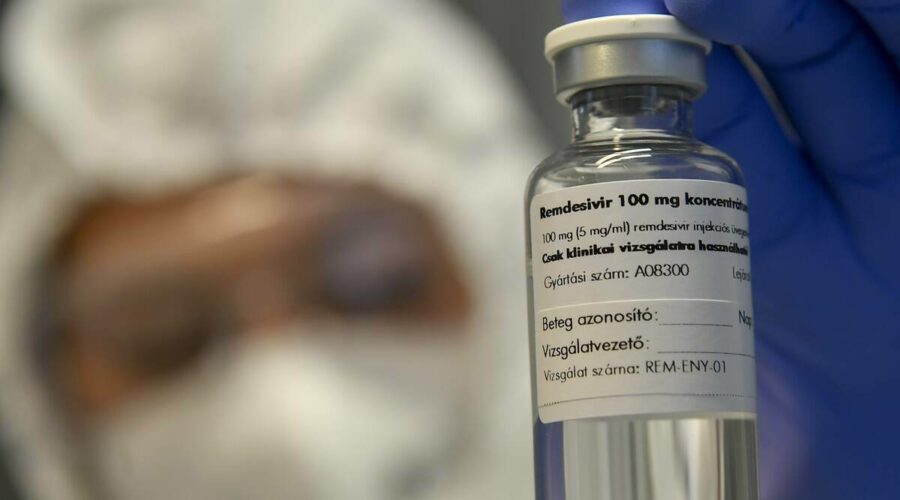 A release issued by the state government Wednesday said: “Reports circulating in some media today state that Remdesivir injection will be sent from Gujarat to other BJP-ruled states… These reports are completely baseless and untrue.” 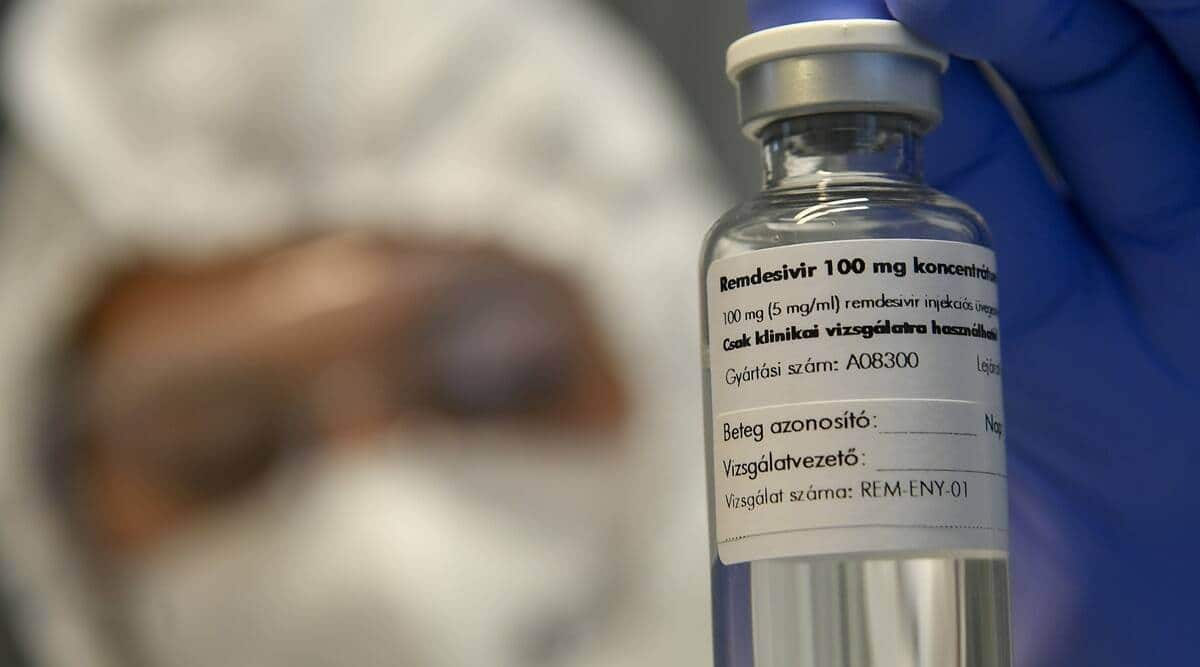 The Gujarat government Wednesday said it has made approximately 25,000 injections of antiviral drug Remdesivir available daily to Covid-19 patients in government and private hospitals and those with serious symptoms in the state.

The statement came even as the Uttar Pradesh government sent a state plane to Ahmedabad to fly in 25,000 units of Remdesivir from Gujarat. The consignment reached Lucknow by Wednesday evening, a release issued by the UP government stated.

The Gujarat government has, meanwhile, denied that the state was sending its stock of the drug to other BJP-ruled states, calling such media reports “baseless and untrue”. A release issued by the state government Wednesday said: “Reports circulating in some media today state that Remdesivir injection will be sent from Gujarat to other BJP-ruled states… These reports are completely baseless and untrue.”

Gujarat Deputy Chief Minister Nitin Patel, who also holds the health portfolio, told The Indian Express, “It (the injections have been sent to UP) must be on the basis of some tender with a manufacturer or supplier (here, in Ahmedabad). The (Remdesivir manufacturing) company must have given it, the Gujarat government has not. We are not giving it to anyone. Each day, the government stock (procured through the Gujarat Medical Services Corporation Limited) is supplied with approximately 20,000 units. This is separate from the open market stock.”

Meanwhile, the Surat BJP office that had been distributing free Remdesivir injections since Saturday, stopped the supply following “shortage of stock”. The party’s state chief CR Paatil had promised to distribute 5,000 doses sourced from Zydus Cadila but the party had distributed 3,000 till Monday. A sign outside the BJP office in Surat said the: “Stock has not come in today so nobody should crowd at the party office”.

Surat city BJP general secretary Kishor Bindal said, “We have distributed Remdesivir injections on three days. A total of 3,000 such injections were distributed from BJP’s Surat and Navsari offices. After a controversy started by political parties, the company had stopped supplying the injections to the party office. We have stopped its distribution on Tuesday.”

Meanwhile, the Ahmedabad Municipal Corporation (AMC) on Wednesday put out a statement that the civic body has earmarked 10,000 Remdesivir injections for the use of private hospitals on a daily basis.

The Gujarat government has authorised nine hospitals across Gujarat to supply the injection subject to a detailed indent form, to private Covid0-9 designated hospitals. For Ahmedabad city, such private hospitals can procure the same from the AMC-run SVP Hospital. Two other primary hospitals in Ahmedabad — Ahmedabad Civil Hospital and Gujarat Medical Education and Research Society (GMERS), Sola — are only administering the drug to its in-house patients.

According to AMC, from April 1 to 13, “more than 4 lakh Remdesivir injections have been distributed across the state” and a total of 24,962 doses were administered to Covid-19 positive patients in designated hospitals in the city. —(With inputs from ENS Lucknow)