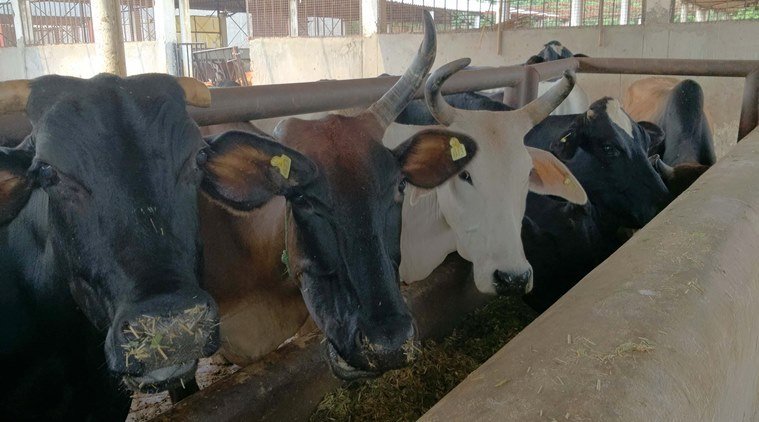 The court has also slapped the accused, Alpesh Rabari and Hitesh Rabari, with a fine of Rs 5000 each. In a first such conviction in Gujarat, a local court sentenced two cattle owners to imprisonment for leaving their bovines on the public road in Vadodara in 2017, for which the Vadodara Municipal Corporation had pressed charges against them for negligence.

The case was part of a massive drive undertaken by the VMC in that year to end the menace of cattle on the streets. The court has also slapped the accused, Alpesh Rabari and Hitesh Rabari, with a fine of Rs 5000 each.

The VMC had filed its complaint under Indian Penal Code (IPC) section 308, which lays down provisions for attempting to culpable homicide not amounting to murder.

Both convicts have been sentenced to three months of simple imprisonment.

The VMC drive in the year was a result of three fatal incidents of cattle injuries, caused by bovines left unattended in public by their owners.

According to officials of the VMC, the civic body had booked as many as 75 such owners in that year during their drive.