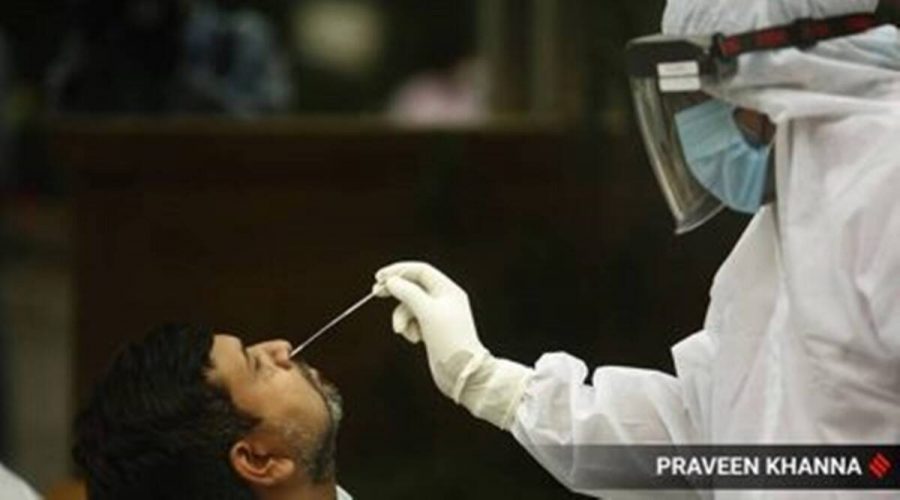 The Central government has issued guidelines that people coming from the UK between November 25 and December 8 have to maintain self monitoring. After the discovery of a new strain of coronavirus in the United Kingdom and other European countries, 1,720 people came to Gujarat from the UK between November 25 and December 23, said an official release from the Gujarat government, on Sunday.

RT-PCR tests were conducted on all of them and samples of 12 who tested positive for Covid-19 have been sent to the National Institute of Virology (NIV) in Pune and Gujarat Biological Research Centre (GBRC) in Gandhinagar to ascertain if they have the symptoms of the new strain, the release added.

The official stated that the 1,720 people included Radhika — daughter of Chief Minsiter Vijay Rupani, her husband Nimitt and son Shaurya — who tested negative. It added that by following the guidelines issued by the central government, the CM’s family has provided a fine example to all.

All 12 were admitted to various hospitals and their samples have been sent for further tests for the new strain.

“Generally, such tests take time of 8-10 days. The state government will decide on future protocol on treatment after receiving the final reports next week,” the release said.

The Central government has issued guidelines that people coming from the UK between November 25 and December 8 have to maintain self monitoring. People, who have come from the UK between December 9 and 23, have to stay in isolation while compulsorily undergoing RT-PCR test.

As a precautionary measure, the Central government has cancelled all the flights coming to India from the UK and other European countries from December 23.