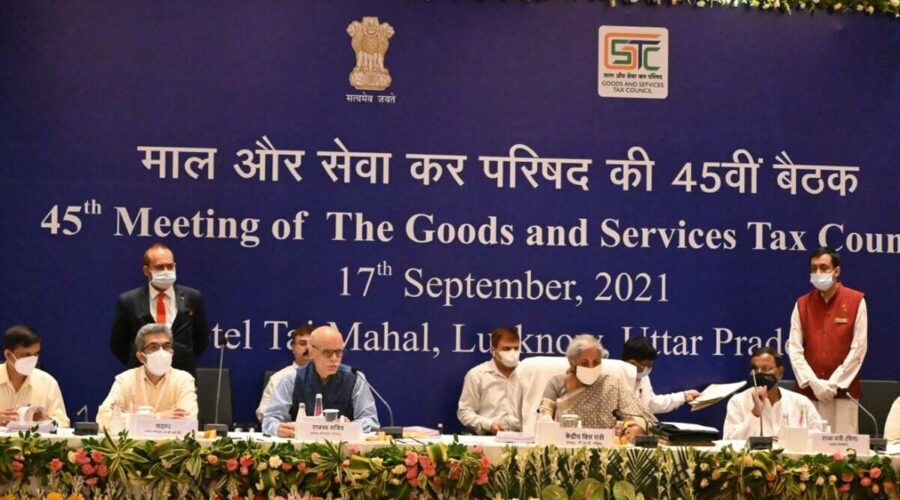 The GST Council will also discuss enacting taxing of petroleum products including petrol, diesel, and aviation turbine fuel under the ambit of GST. 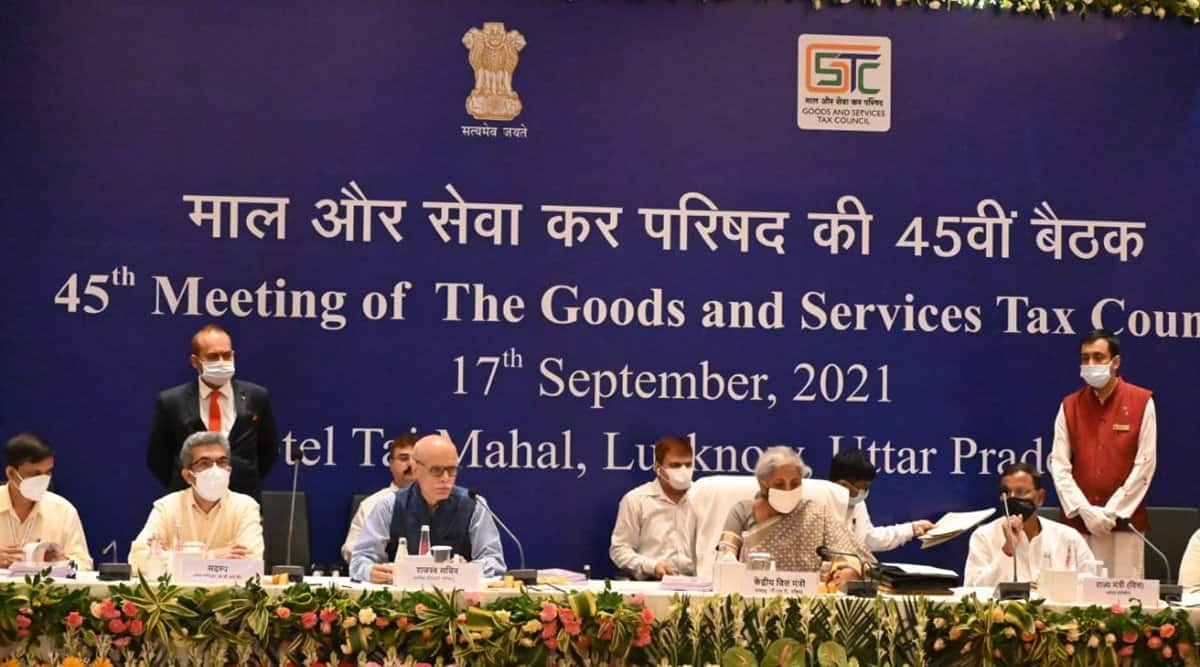 Finance Minister Nirmala Sitharaman is chairing the 45th Goods and Services Tax (GST) Council meeting today in Lucknow. The crucial meeting is expected to review over 50 items in the form of rate changes and clarifications.

This, along with discussions to extend the compensation mechanism for states beyond the existing legal mandate till June 2022 are some of the key issues on the agenda of today’s GST Council meeting.

The GST Council will discuss enacting taxing of petroleum products including petrol, diesel, and aviation turbine fuel under the ambit of GST.

Apart from this, the Council will look at a proposal to treat food delivery apps such as Zomato and Swiggy as restaurants. The move for food apps is expected to shift the compliance burden to them instead of restaurants and will help in curbing tax evasion.

With near-record high petrol and diesel rates in the country, GST on petroleum products would end the cascading effect of tax-on-tax (state VAT being levied not only on cost of production but also excise duty charged by the Centre on such output).

The jugglery of taxability of petroleum products under GST will be closely watched as bringing it under its ambit would imply Centre losing its share of revenue from cesses on such products. A majority of the Rs 32.80 per litre excise duty on petrol and Rs 31.80 on diesel is made of cesses, which is not shared with states.

The 45th GST Council meeting chaired by finance minister and comprising of the state finance ministers, is the first physical meeting since the outbreak of Covid-19. The last such meeting took place 20 months ago on December 18, 2019. Since then the GST Council has been meeting through video-conferencing.

Friday’s meeting does not have the provision of video conferencing and almost all state finance ministers, except Gujarat, are attending the meeting.

09/20/2021 India Comments Off on GST Council meet begins: rate review of 50 items, petrol and diesel on the agenda
India