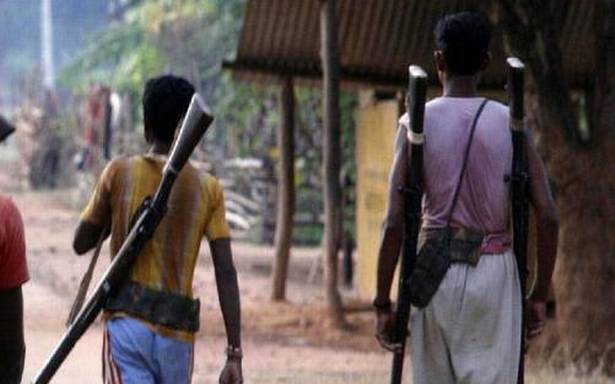 The Chhattisgarh tribal families had fled to Andhra Pradesh and Telangana after being brutalised by Salwa Judum militia.

The Centre will ask the Telangana and Andhra Pradesh governments to identify tribals who allegedly fled Chhattisgarh due to the Salwa Judum movement around 15 years ago and settled there, according to officials. Salwa Judum was a militia that had been deployed as part of anti-Maoist operations in Chhattisgarh. It was operational between 2005 and 2011, before it was banned by the Supreme Court.

The action came on a complaint of an NGO, CGNet Swara Foundation, that wrote to the ministry claiming that over 5,000 families had fled Chhattisgarh to settle in Andhra Pradesh (which got bifurcated in 2012) due to the controversial militia force formed by late Congress leader Mahendra Karma in mid-2005 to counter the Maoists. The NGO claimed that these families had been living without basic facilities in Andhra Pradesh and Telangana, and could not benefit from the Forest Rights Act, 2006, which provides for giving land rights to those living on forest land for at least three generations before December 31, 2005.

“We received a complaint on May 12 stating that a number of tribal families fled to Andhra Pradesh and Telangana from Chhattisgarh due to Salwa Judum. We have to take all state governments on board and verify these cases,” a senior official of the Tribal Affairs Ministry said.

“Once the verification process is completed, we will sit together and decide the next course of action. We will have to see what political stand the Chhattisgarh government will take on it… whether it acknowledges that these families were displaced due to Salwa Judum,” he added.

Another official from Chhattisgarh said that once it is established that these families belonged to the state, a process can be initiated to rehabilitate them under the Forest Rights Act.

Experts say the previous BJP-led administration had backed the movement and the Congress government at the Centre was seized of it.

The Supreme Court banned the militia force in 2011 after it acquired a notorious reputation for burning villages, killing people and sexually assaulting women after terming them Maoist sympathisers.