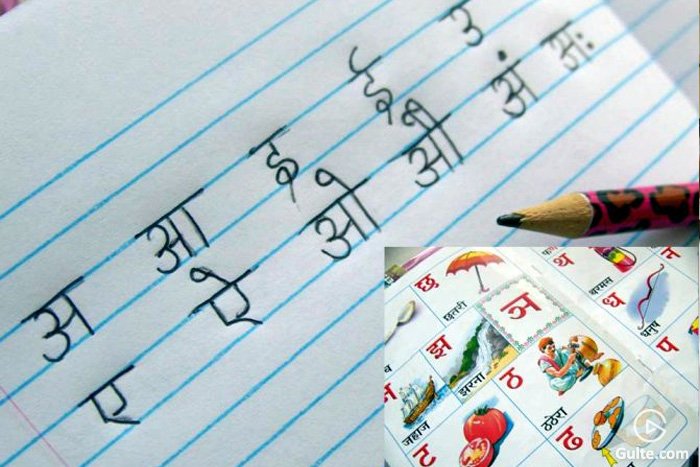 After a massive outcry over making the Hindi language compulsory in all non-Hindi speaking states in India, the government has now come up with a big change in its draft education policy. Earlier, it was mandatory for children to have a three-language plan in all southern states and now, in the new draft, National Education Policy 2019, the reference to Hindi has been removed in the controversial clause.

The students are now free to choose any language they wish to study in. The revised draft policy states – “In keeping with the principle of flexibility, students who wish to change one or more of the three languages they are studying may do so in Grade 6 or Grade 7, so long as they are able to still demonstrate proficiency in three languages.”

The three-language plan will no more have Hindi as compulsion and the revised policy requires proficiency in any three languages. From the past couple of days, Tamil Nadu showed outrage and protested over Hindi being made mandatory language. They said they will not tolerate Hindi imposition in the state that doesn’t speak the language.

Also, DMK in Tamil Nadu passed a resolution against the Centre’s policy and said that the NDA government should not test its patience. On the other hand, ex Karnataka CM Siddaramaiah too slammed at the Union government saying that imposing Hindi on other states is a “brutal assault”.

06/04/2019 India Comments Off on Govt Steps Back; Hindi not mandatory
India