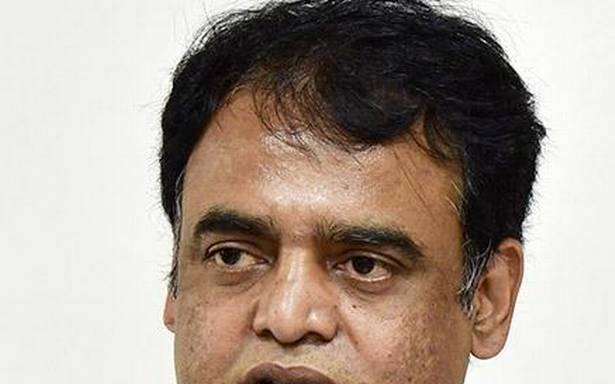 With all class 10 SSLC and II PU students deemed as pass this academic year, the government is bracing itself for a rise in candidates applying to colleges, and plans to introduce measures such as shifts should the need arise.

Deputy Chief Minister and Higher Education Minister C.N. Ashwath Narayan estimated that this year, the number of II PU students who pass may increase by 30%, which will result in about two lakh more candidates seeking admission into degree colleges.

“We will take measures accordingly to accommodate students in government and private colleges,” he said.

Degree colleges, too, are bracing themselves for a spike in demand for the limited number of seats they have. P. Pradeep, Commissioner, Department of Collegiate Education, said they were exploring ways to enhance the intake and utilise seats available effectively. “In some colleges, we may have to conduct classes in two shifts,” he said. “But intake in many of the 430 government degree colleges is not yet full.”

PU colleges too will face more demand as all SSLC students will be declared as pass even though they have to appear for an examination. R. Snehal, Director, Department of Pre-University Education, said if private colleges ask to enhance intake, they will allow them to do so based on infrastructure available on their campuses.

Experts also point out that the Gross Enrolment Ratio into higher education is likely to improve this year.

A few college principals, however, expressed concern about the fate of students from rural areas.

Many felt that given the clamour for seats, these students may opt out of further studies. “The government has to conduct extensive programmes to ensure that students particularly from rural areas enrol in PU courses and UG programmes,” said a government degree college principal said.

06/08/2021 India Comments Off on Govt. gears up to meet high demand for college seats
India