Following a spate of rape incidents in the State, the Gujarat government said on Monday that the police had nabbed some of the accused and their cases would be tried in special courts in expeditiously. The prosecution, he said, would ask for capital punishment for the accused.

Three cases of rape have been registered in Rajkot, Surat and Vadodara. The accused in the Rajkot and Surat cases have been arrested.

“We have formed 25 teams to nab the accused who raped a 14-year-old girl in Vadodara,” Gujarat’s Junior Home Minister Pradipsinh Jadeja told media persons in Gandhinagar. He said the government would request the High Court to shift these cases to fast track courts for speedy trial. “Our government will try to ensure that the accused get capital punishment,” he said. The government would appoint special public prosecutors as well as ‘pairvi’ officers (prosecuting officers) to ensure justice for the victims at the earliest. 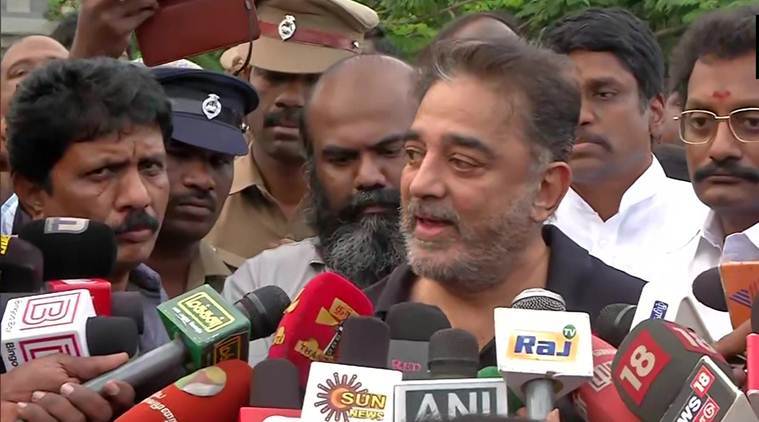 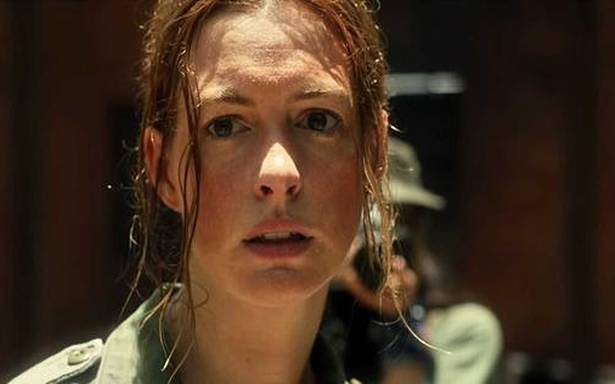 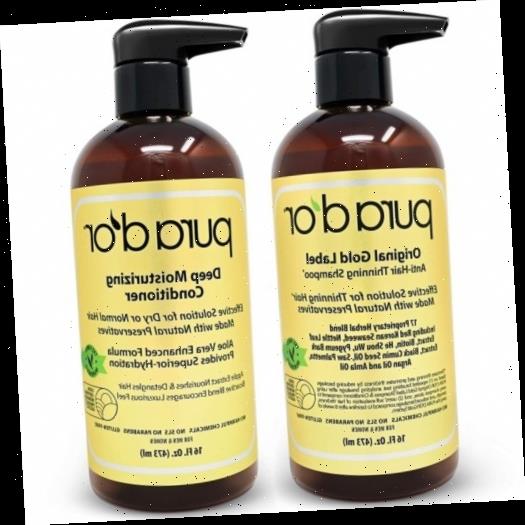 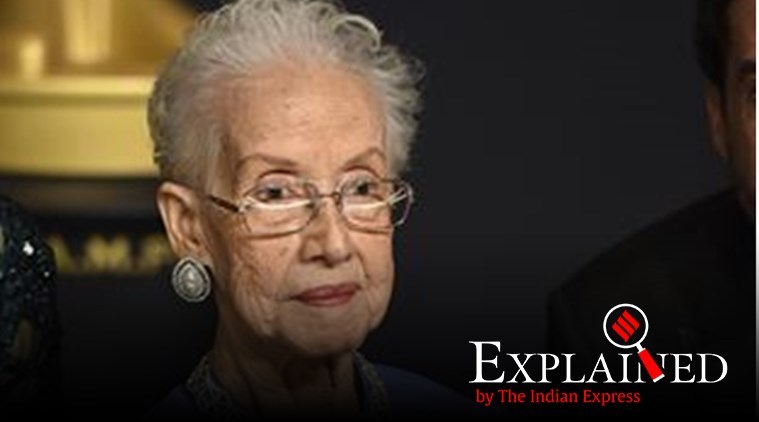 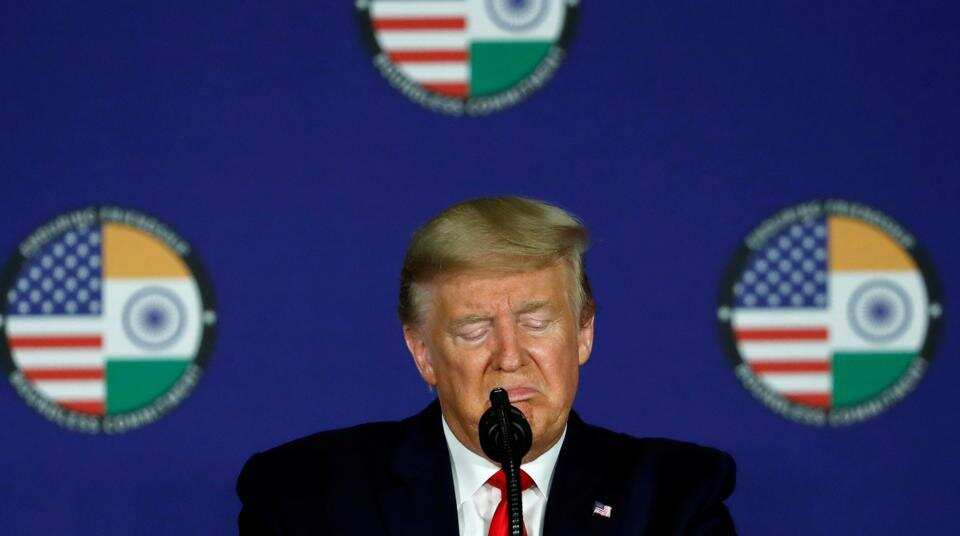