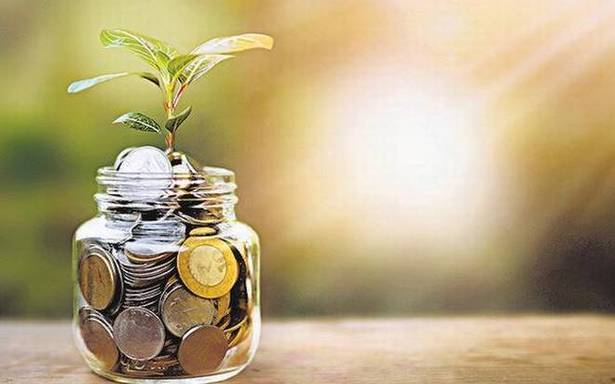 The government has a tricky political decision to make over the next couple of days, with the quarterly reset of interest rates on small savings schemes due on June 30. A cut in small savings rates at this point would be an ‘unpopular’ move and further hurt households amid a surge in inflation, according to economists.

Sharp cuts in the rates for the current quarter on instruments like the Public Provident Fund (PPF) and National Savings Certificates (NSCs) announced on March 31, were rolled back within hours amid the West Bengal Assembly election campaign.

While there are no polls around the corner now, retail inflation has shot up sharply to 6.3% in May this year after averaging 6.2% through 2020-21. Inflation is expected to stay elevated around 5.5%-6% through 2021-22. Moreover, household savings have been shrinking significantly for two quarters in a row even before the second COVID wave, as per recent Reserve Bank of India (RBI) data on savings rates for the third quarter of 2020-21.

“If you go strictly by the formula set for small savings rates, they may need to cut rates to some extent. But I think the government will not do it this time as it will be a very unpopular move due to the rising inflation and declining savings rates,” CARE Ratings chief economist Madan Sabnavis told The Hindu.

However, the government will also have to weigh the costs of leaving the rates unchanged on its borrowing plans. Some recent auctions of 10-year government securities (Gsecs) have struggled to find takers at the interest rates being offered by the central bank.

No bids were received for such an auction held last Friday, which suggests borrowing from the market at low rates may not be sustainable. The RBI has often blamed the high administered interest rates on small savings for poor transmission of its rate cuts in the economy.

Mr. Sabnavis said the government must revisit the formula adopted since April 2016 that links small savings rates to Gsecs’ rates, as they are not really market-determined, but being managed by the central bank.

“This is a tad convoluted. The RBI is ensuring rates don’t rise through a policy-induced stance of managing the yield curve, so the gsec rates are getting divorced from reality. Even the market is signalling [that] the RBI needs to pay more to raise government borrowings, with Friday’s auction eliciting no bids,” he pointed out.

“We can’t give a shock that discourages financial savings by effecting sharp rate cuts like those announced last time. We are a savings-dependent economy and need a policy that gives them the same importance as investments,” he said.

Small savings rates had been slashed between 0.5% and 1.4% on different instruments in April 2020, bringing the PPF rate to 7.1% from 7.9%. PPF returns were further slashed to 6.4% for the first quarter of 2021-22, before the government reversed the move citing an ‘oversight’.

The range of rate cuts proposed at the time was 0.4% to 1.1% on various instruments.