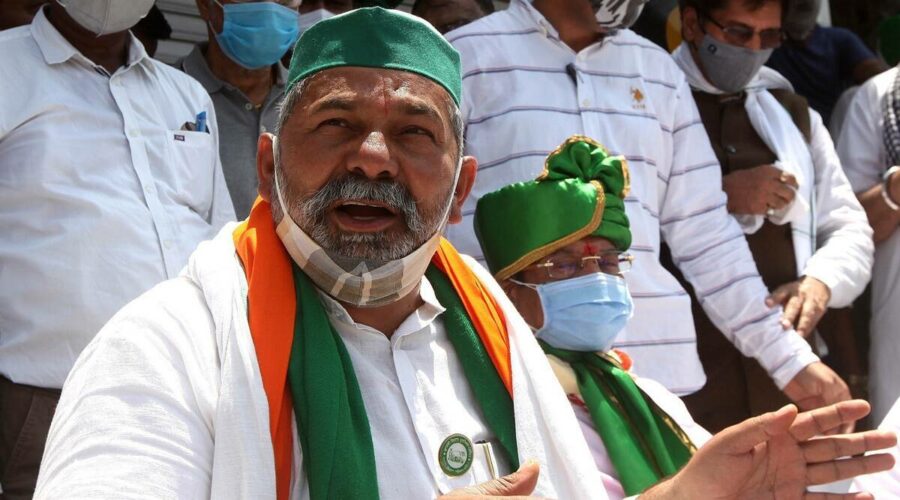 However, he made it clear, speaking to The Sunday Express, that farmers would not leave the protest site until the laws are repealed in the upcoming winter session of Parliament. 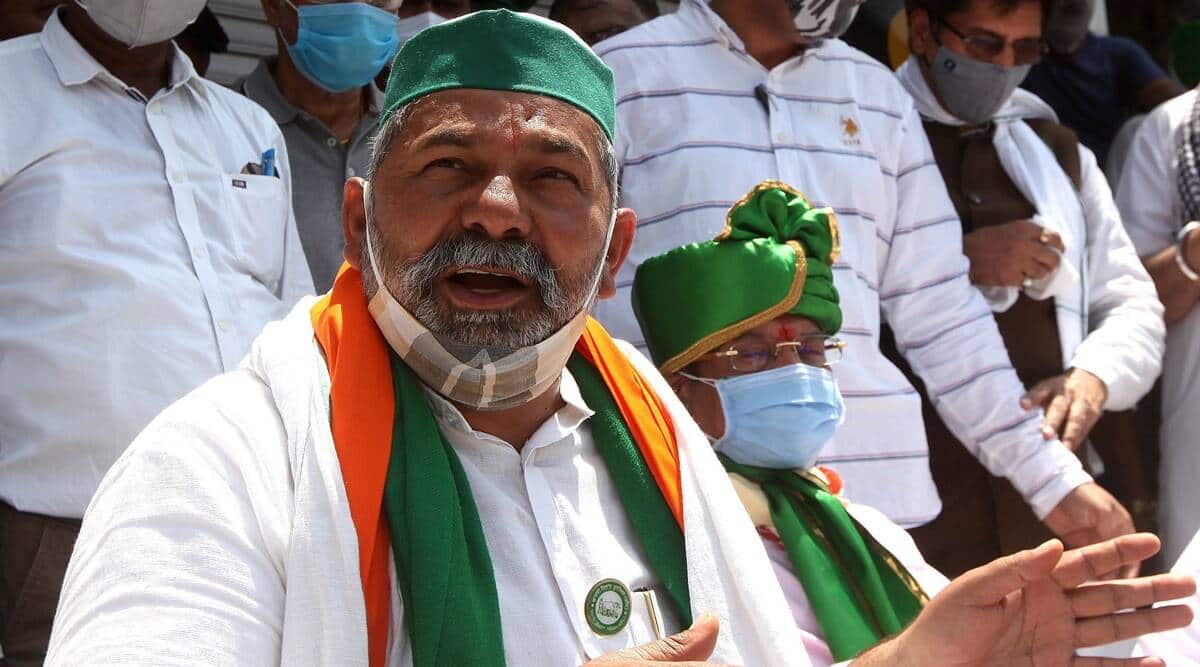 THE Prime Minister’s announcement that the three farm laws would be repealed came as a “surprise” and it’s a “positive” sign that the Government is moving in the right direction, said Rakesh Tikait, farmer leader and national spokesperson of Bhartiya Kisan Union.

However, he made it clear, speaking to The Sunday Express, that farmers would not leave the protest site until the laws are repealed in the upcoming winter session of Parliament.

He suggested that a legally binding Minimum Support Price would be the next issue for the farmers to press.

“We are not going back before we see the farm laws getting repealed in Parliament and then we will start our discussions on MSP.  The big question mark now is on the MSP,”  Tikait said.

Asked if he had a sense of the rollback, Tikait said: “Since January 22, we have had no discussion with the Government. Even during the Lakhimpur issue, we had discussions only with the officials on that particular issue…Prime Minister’s announcement Friday morning came as a surprise, we had no prior knowledge of it.”

He expressed relief that the deadlock had been broken and that things have started “moving in the right direction.”

“The government has started moving on a line and that is a positive sign for us,” he said, adding that more clarity of their line of action would emerge after the meeting of farm leaders later in the day.

On Friday, in an address to the nation, the Prime Minister announced that the three contentious farm laws would be repealed and the process would be completed in the upcoming winter session of Parliament.

The farmers have been protesting against and demanding the repeal of the three laws over the last one year. The Union Cabinet approved the three farm laws: The Farmers Produce Trade and Commerce (Promotion and Facilitation) Act, 2020; The Farmers (Empowerment and Protection) Agreement on Price Assurance and Farm Services Act, 2020; and The Essential Commodities (Amendment) Act, 2020.