25 universities have adopted 10 government schools each for development

He said that 25 universities, both State-run and private, have responded positively to his appeal, and have adopted 10 government schools each for development. Noted cinema artists and reputed IT companies have extended their support. In all, as many as 1,414 schools have been adopted, he added.

Those who adopt would be providing schools with infrastructure, such as toilets and drinking water, besides help with teaching aids.

Prof. Doreswamy has appealed to philanthropists desirous of adopting government schools for development to call on 080-22033678 or 9141838866 for logistic support. 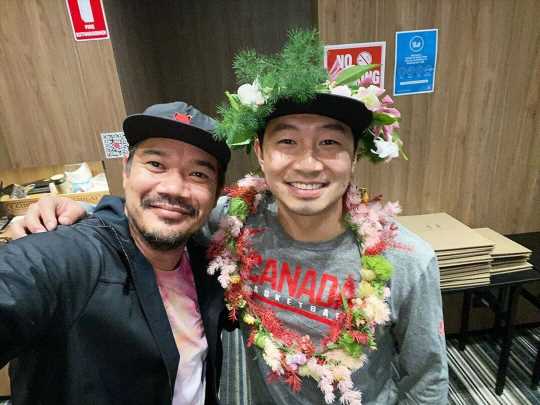 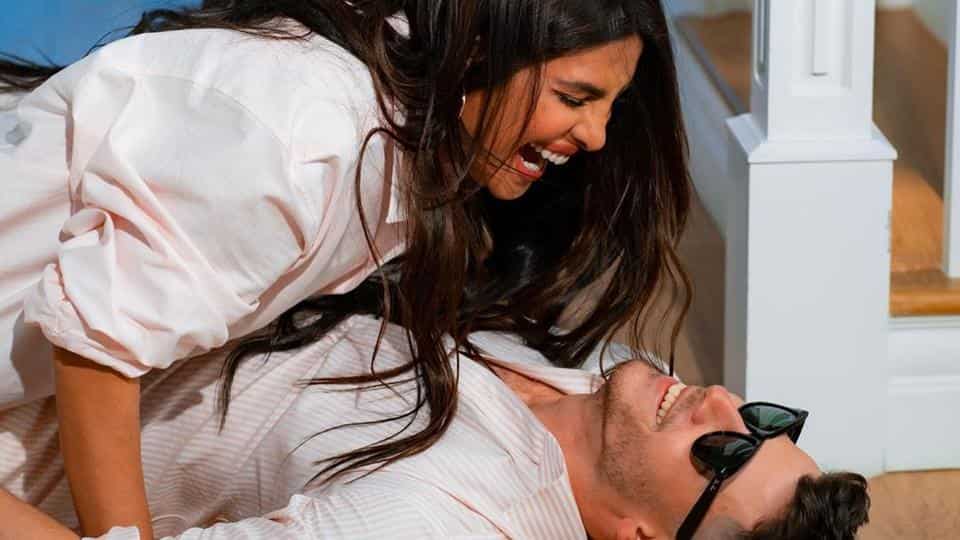