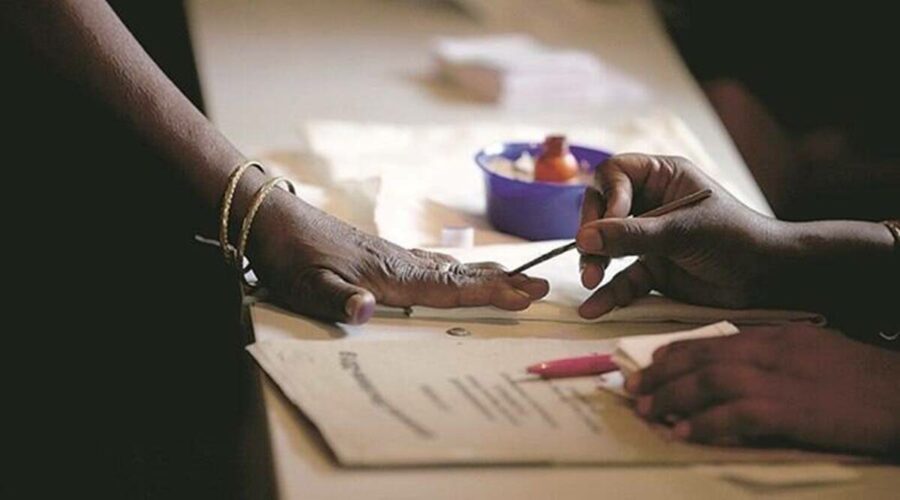 A day before the district started its 10 days of strict lockdown, the Kolhapur District Cooperative Milk Producers Union, which retails its milk and milk products under the brand name of Gokul, saw a change of guard after more than 30 years.

With a collection of approximately 10-12 lakh liters of milk per day, Gokul by far is the largest functional cooperative dairy in the state. The dairy is mainly into the sales of pouch milk and has a dedicated consumer base in the state, especially in Pune and Mumbai. Being in the cooperative heartland of Southern Maharashtra Gokul has been governed by directors who were elected by the village-level cooperative milk societies.

Like other cooperative institutions, Gokul has been the center of power tussle between the cooperative barons in the area. Along with prestige, control of Gokul allows for the building of a strong network of dedicated voters in the area also. Unlike the sugar mills which have limited areas of influence, Gokul allows access over the whole district.

For the last 30 odd years, Gokul was in control of directors who owned allegiance to Mahadik and PN Patil, the Congress leader. Mahadik was originally a Congress leader but due to the difference with Satej Patil had drifted away from the party. His nephew Dhananjay is a BJP leader.

The formation of the Mahavikas Aghadi government in the state was used by the Congress and NCP leaders in Kolhapur to wrestle control of Gokul. Issues like the conversion of Gokul into a multi-state cooperative and losses were highlighted during the campaign which saw ministers Patil and Mushrif along with Shiv Sena leaders going all out to woo the voters.

On Tuesday of the 21 seats which went to the polls the Sahu Shetkari Aghadi, the panel supported by Patil and others managed to win 17 seats, while the ruling panel which was supported by Mahadik and others got 4 seats.

In view of the rising cases of COVID 19, there were calls to postpone the elections were made by various parties with the matter being taken up the Supreme Court. The apex court allowed the elections to be held but the decision of the ministers to call for a strict lockdown a day after the elections were held has evoked strong reactions from people. Shramika Mahadik, one of the directors and wife of Dhananay tweeted against this decision and said this demonstrated the lust for power of the other group. Social media was also rife with people criticizing the decision.