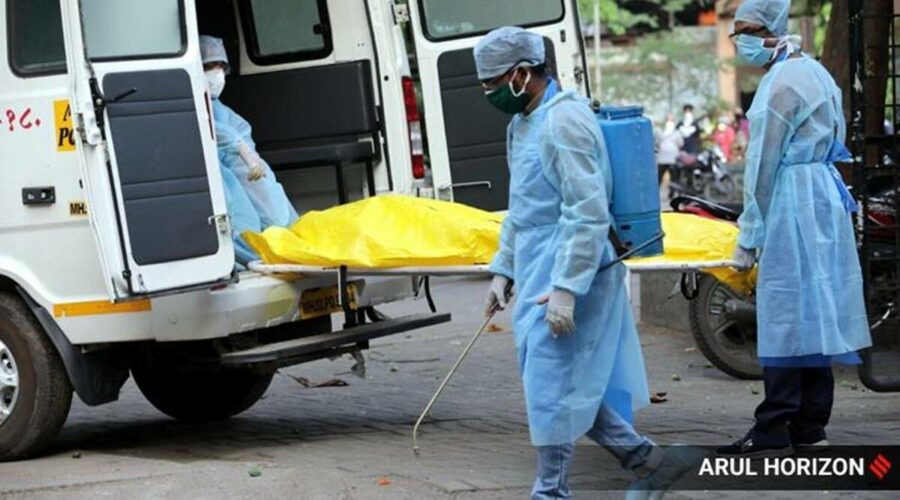 The toll stands at 2,859, including 14 deaths reported on Tuesday. Five more Covid-related deaths were Tuesday added to Goa’s toll after a delay. Seventy-two such deaths have been included in the state data in the last two days after a verification exercise found delay on part of private hospitals in reporting the numbers.

The toll stands at 2,859, including 14 deaths reported on Tuesday.

While the ruling BJP government has sought an explanation from nine private hospitals, the Aam Aadmi Party said there should be a judicial inquiry and demanded the resignation of health minister Vishwajit Rane. Independent MLA Rohan Khaunte also demanded an inquiry.

However, State Epidemiologist Dr Utkarsh Betodkar said that it does not appear that the hospitals purposefully kept the data hidden from the government.

“Government has promised action against the hospitals, but what about action against the officials and minister responsible for maintaining this tally,” said AAP state convenor Rahul Mhambre. ““The BJP government has a bad habit of hiding its failures… Any other government would have at least held a press conference to inform the people on such a major lapse, but we didn’t even see a tweet from the CM or the health minister on this grave issue.”