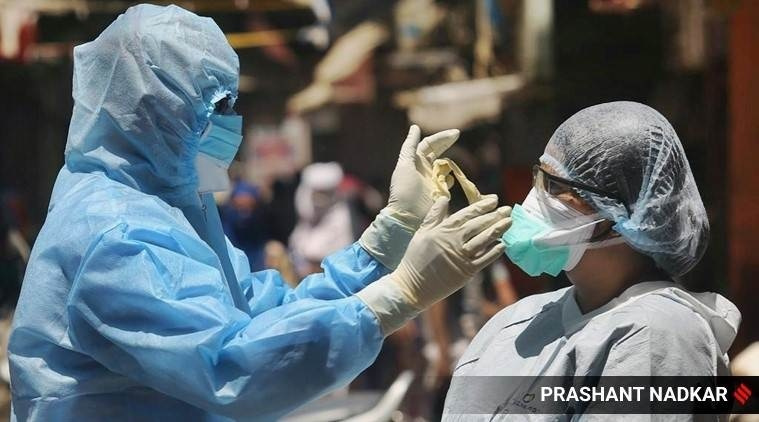 Over two-thirds of the 630 districts — nationwide there are 736 districts — that have at least one case, have no Covid lab within their boundaries. 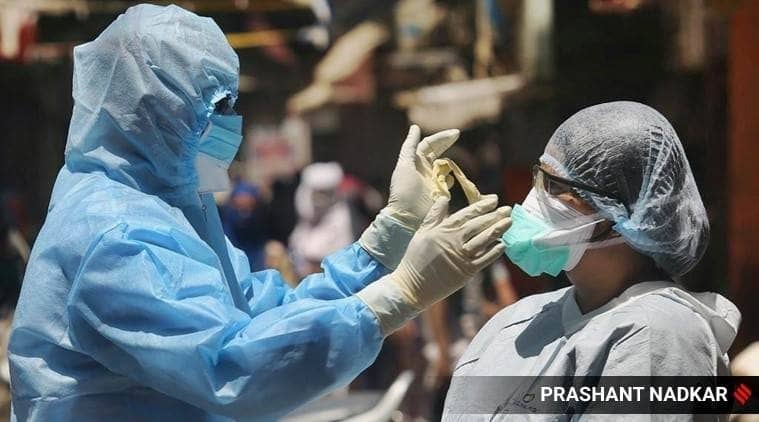 As the novel coronavirus widens its reach across the country, an analysis of hospital inventory shows a glaring gap in testing facilities in districts that are recording new cases.

This is delaying reporting of results, which has significant implications when most of the new cases are asymptomatic and decisions on isolation need to be taken as migrants pour in.

Over two-thirds of the 630 districts — nationwide there are 736 districts — that have at least one case, have no Covid lab within their boundaries. Only 250 districts have a testing facility — of these, government labs carry the most load, they are in 238 districts; private labs are available in only 50 districts.

READ | During pandemic, a happy ending — and a new phase

The states seeing a recent surge in cases — precipitated by the migrant influx — have fewer testing labs in their states: Uttar Pradesh (28), Odisha (17), and Bihar (15).

Almost all new labs added in May (194 out of 281) have been added to the country’s hotspot states: Karnataka, Maharashtra, Tamil Nadu, Delhi, Gujarat, West Bengal, and Telangana.

Meanwhile, the new states that have begun to see some of the fastest growing case numbers — Bihar, Odisha, and Uttar Pradesh — only saw 26 new labs added this month.

Of the 187 districts with 10 cases or fewer, more than 80 per cent (154 districts) do not have any facility for testing samples. Meanwhile, India is steadily increasing its testing — the total number of samples has grown twice since the beginning of May to an average of over 1 lakh tests daily. There are currently 579 ICMR-approved testing labs that can provide results for samples — 407 are government-owned and 180 are privately-owned. Over the past month, ICMR has roughly doubled the number of functioning labs, adding 281 labs to the list.

When contacted, Prabhat Singh, AIIMS Director, Patna, told The Indian Express that his lab is conducting roughly 300 samples a day from across seven nearby districts that are transported to his institution within a few hours.

With a current capacity of 500 samples a day, the establishment is procuring more machines to increase capacity. “Today, the state is comfortable as far as our labs go. But tomorrow, if the number jumps significantly, then certainly things could begin to fall short. That is always the case. Because that would be an issue, day-by-day we are increasing our facilities.”

An April ICMR advisory delineated facility requirements such as RNA extraction, real-time PCR machines, deep freezers to store the samples, and personal protective equipment. ICMR also requires at least one medical microbiologist and four to six technicians who have experience in molecular virology.