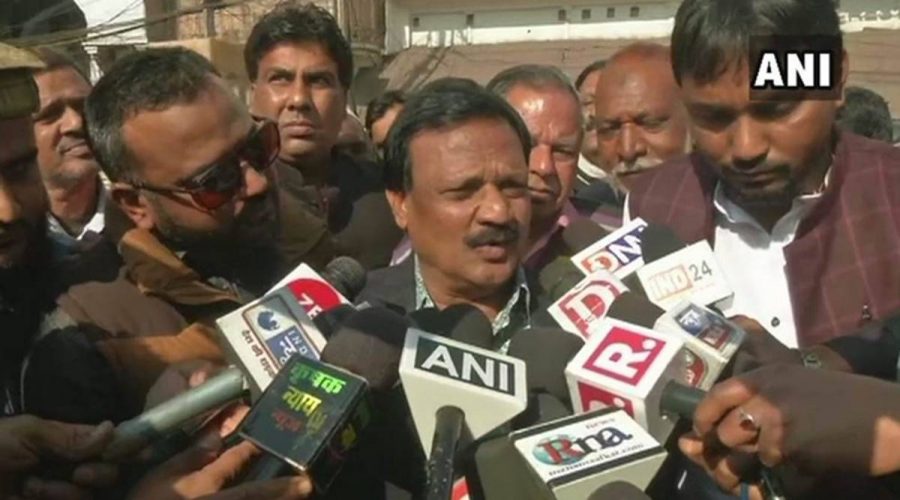 “According to doctors, a girl is ready for reproduction by the age of 15. Is the CM a doctor or a scientist? So, on what basis does girls' marriage age should be increased to 21 from 18,” Verma said. 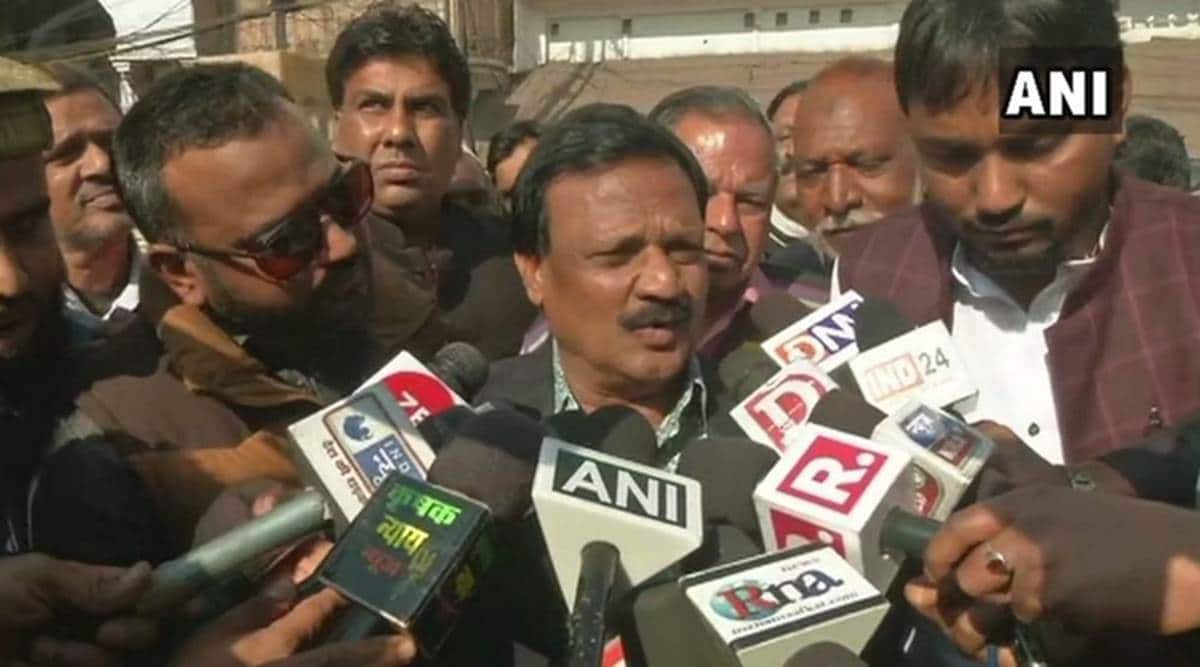 The National Commission for Protection of Child Rights Thursday issued a notice to Congress leader Sajjan Singh Verma over his “discriminatory” remarks on procreation of minor girls and has given him two days to “give reasons” and “justify his intentions” over the same.

Speaking against raising a girl’s marriageable age from 18 to 21, Verma stirred a controversy on Wednesday by alleging that doctors reports confirm that  “women are ready for reproduction at the age of 15.”

“According to doctors, a girl is ready for reproduction by the age of 15. Is the CM a doctor or a scientist? So, on what basis does girls’ marriage age should be increased to 21 from 18,” Verma said.

Verma was responding to Madhya Pradesh CM Shivraj Singh’s suggestion on raising women’s marriage age to 21, on par with the current men’s age in the law and appealing for a national debate on this matter.

As Verma’s remarks caused uproar, with sharp reactions from the BJP, Congress spokesman Bhupendra Gupta came out in his defence. “Verma has only asked if the CM knows about any valid research behind his demand for a debate on increasing the legal marriage age of women to 21-years,” Gupta said adding that Madhya Pradesh CM only makes such suggestions to come in limelight.

Prime Minister Narendra Modi, while addressing the nation on the 74th Independence Day last year had raised the issue of minimum marriageable age for women and stated that the central government has constituted a committee to look into the matter.