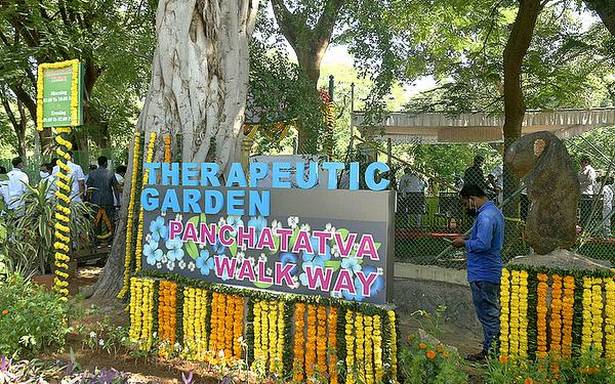 Developing 50 major theme parks across the city with an estimated cost of ₹134.23 crore

The Greater Hyderabad Municipal Corporation (GHMC) is developing 50 major theme parks across the city with an estimated cost of ₹134.23 crore this year (2020-21) that are expected to be open for public in phases.

As part of the concept, a total of 30 themes have been finalised by the officials. Of the 50 theme parks to be developed, 13 each would come up in L.B. Nagar and Khairatabad zones, nine in Serilingampally zone, six each in Kukatpally and Secunderabad zones and three in Charminar zone.

The Pachatatva park developed within Indira park is based on a therapeutic concept and a total 17 parks would be developed on the same concept out of 50. The acupressure walking tracks as part of Panchatatva parks would come up in L.B. Nagar (6), Khairatabad (4), Kukatpally (3), Charminar (2), and Serilingampally and Secunderabad (1 each) zones.

The State government has sanctioned ₹4 crore for the development of Indira park, spread over 67 acres in the heart of the city, with international standards. Another 406 open spaces are also being developed as tree parks with dense sapling plantation as part of Haritha Haram, including provision for walking tracks and seating areas.

According to officials, the GHMC has 19 major parks having more than five acre extent. A total of 919 colony parks have been developed with greenery, 648 of them being maintained by community welfare associations.

Besides, GHMC is also developing three urban forest parks around the city in forest blocks – Suraram (455 hectares), Madannaguda (97 ha) and Nadergul (43 ha), with an outlay of ₹17.75 crore which are nearing completion. 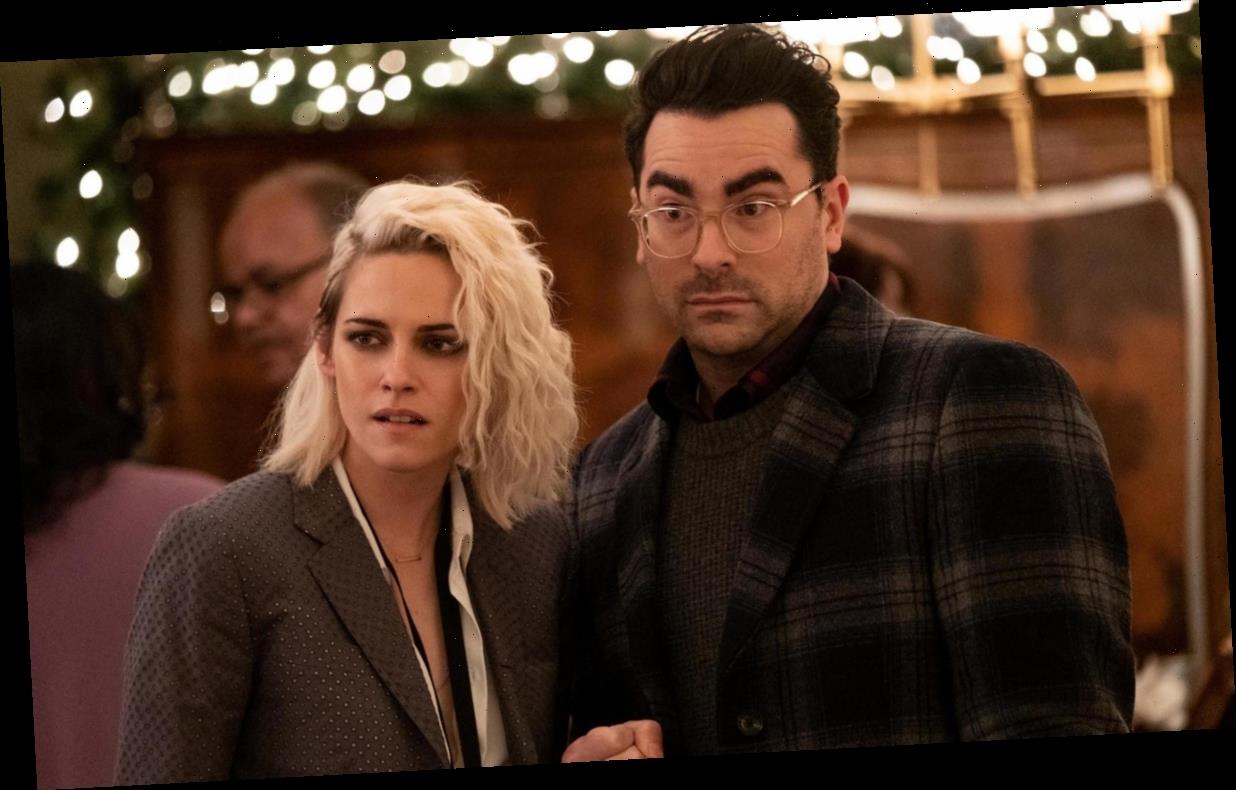 Will A ‘Happiest Season’ Sequel Happen? The Director Has Some Ideas 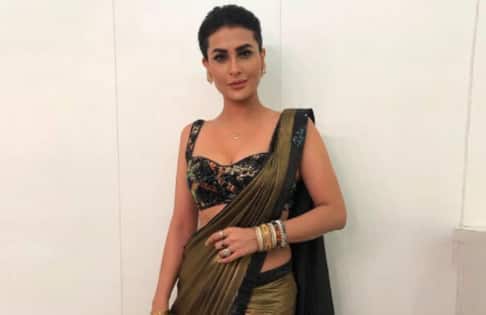 Bigg Boss 14: ‘I will issue a statement at the right time,’ Pavitra Punia REACTS on Sumit Maheshwari’s claims [Exclusive]