The Gender Sensitisation and Internal Complaints Committee (GSICC) of the Madras High Court has decided to create greater awareness about any woman (be it a litigant, lawyer, employee, journalist or a casual visitor) being eligible to lodge complaints to it regarding sexual harassment within the precincts of the court premises.

In its last meeting, the committee led by Justices Anita Sumanth, V. Bhavani Subbaroyan and P.T. Asha had decided to design a unique logo for it and also set up digital display boards at six to seven prime locations within the High Court campus explaining the procedures that needs to be adopted by the victims to approach the committee.

The High Court has a well laid down policy to prevent gender discrimination and sexual harassment of any woman within its premises in Chennai as well as Madurai. Yet, a section of lawyers feel that the policy was not in sync with the regulations framed by the court in 2013 requiring the victims alone, and not any other person, to lodge written complaints.

Advocate S. Srinivasa Raghavan, former vice-president of Madurai Bench of Madras High Court Bar Association (MMBA), points out that there was a lack of harmony between the policy note released by the High Court and the provisions of the Gender Sensitization and Sexual Harassment of Women at the Madras High Court (Prevention, Prohibition and Redressal) Regulations of 2013.

The policy note states that all personnel, including judges and lawyers, in a supervisory capacity were responsible for providing and maintaining a harassment-free working environment. They should make every effort to prevent sexual harassment from occurring as well as to take effective and prompt protective measures once they become aware of the harassment.

It goes on to state further that any person who had a reason to believe that a co-worker or any other woman inside the High Court campus was being harassed sexually “must” report the incident to the Member Secretary of the GSICC of the court.

Nevertheless, “when a few lawyers and I recently reported about stalking of two young women advocates by a couple of junior lawyers, we were told that the complaint should emanate from the victims concerned as per clause 8 of the 2013 Regulations which state that only an ‘aggrieved woman’ could lodge a complaint in writing,” the advocate claimed.

He went on to add that the two young women, hailing from conservative families, were so timid that they were scared to lodge a complaint on their own. “One of them migrated to Chennai fearing the stalkers and the other is now being protected by her friends. Therefore, GSICC must be empowered to take cognisance of complaints from third parties and even suo motu,” he insisted.

On the other hand, GSICC member V.P. Sudha stated that it would be impossible for the committee to have suo motu powers since the parent legislation Sexual Harassment of Women at Workplace (Prevention, Prohibition and Redressal) Act of 2013 itself does not confer suo motu powers on the Internal Complaints Committee (ICC).

“Even otherwise, there is no point in having suo motu powers if the victim cannot gather courage to speak up against the wrongdoers. Every woman, more so when she is a lawyer, should be bold enough to lodge a complaint. Otherwise, it would become very difficult to prove the charge against the culprits. The committee cannot be expected to do moral policing,” she added. 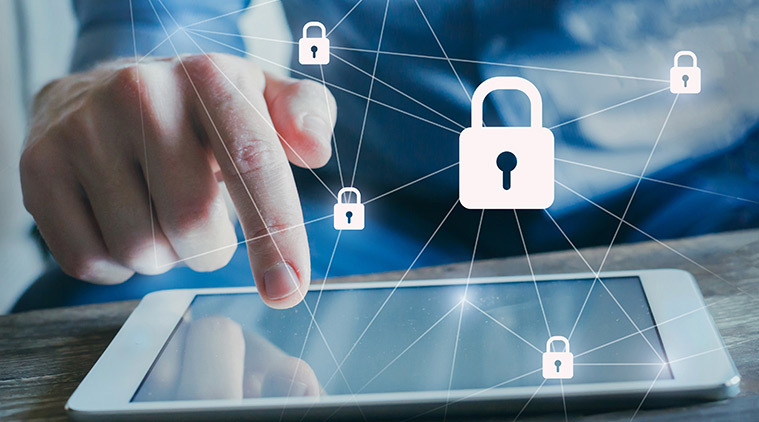