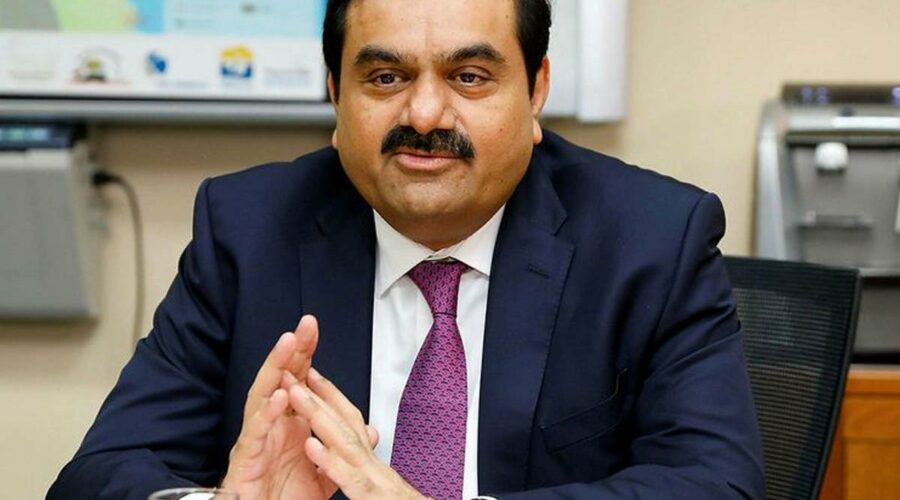 Gautam adani, the indian coal mining supremo has recognised as the Asia’s richest person. He is the chairman and founder of the Adani Group, Ahmedabad-based multi national consortium involved in port development and operations in  India.

Adani is the president of the Adani foundation, which is primarily organised by his wife Priti Adani. The guardian expressed his gratitude towards Adani for boosting his fortune to  $ 88.5 billion. He is the richest man in Asia surpassing Mukesh Ambani with a net worth of  US$ 90.4 billion as per Forbes Real Time Billionaires Index.

Mark Zuckerberg who is the facebook founder is also listed in the world top ten mega-rich personalities. Now, Gautam Adani has joined the list. But, Zuckerberg slipped down the table several places by losing $30 billion of his personal wealth  last week. Gautam’s Adani group manages the port of Mundra, India’s largest in the mogul’s home state of Gujarat.

Gautam Adani owns 74% of Mumbai International airport. But his push into green energy has paid off  abundantly in the past year with the listed company Adani Green Energy.