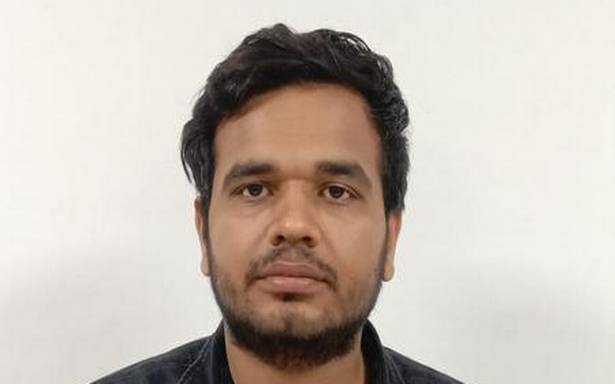 Dreaded gangster Kuldeep Maan alias Fajja, who escaped from GTB hospital, was killed in an encounter in New Delhi on Sunday early morning.

Police said he was hiding in Flat No. D-9 of Tulsi apartment in Rohini Sector 14. After getting a tip-off, a team of Delhi police’s special cell raided the area. They asked Fajja to surrender but he opened fire on the police team, and in the retaliatory firing, Fajja was shot dead, said the police.

“We have arrested two persons from the apartment who were helping Fajja in hiding. The arrested persons have been identified as Yogender and Bhupender,” said a police officer.

He added that they got the tip-off late on Saturday evening but they waited till late night to conduct the operation because it was a residential area, and any resident could have been hurt.

On Thursday, around 10 people attacked a police team when they were taking Fajja to OPD department. Over 20 rounds were fired by both sides. One of the assailants, Ankesh, was shot in the back and fell while another accused, Ravi (35), sustained two bullet injuries in the chest and died.