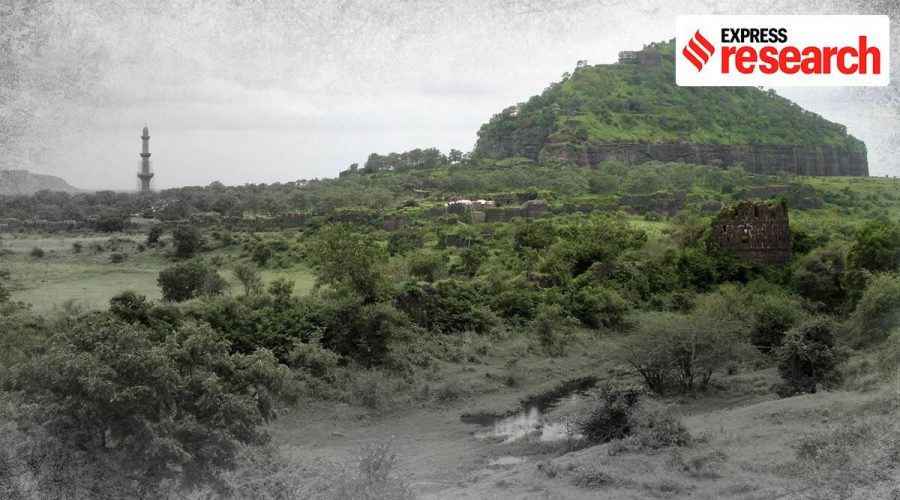 The historic city of Aurangabad in Maharashtra has become the centre of a debate between ruling allies Shiv Sena and Congress, after the former sought to rename the city as “Sambhaji Nagar” in honour of Chhatrapati Sambahji Maharaj, son of the Maratha warrior king Chhatrapati Shivaji, who was killed by Mughal Emperor Aurangzeb.

The move, however, is opposed by the Congress which claims the renaming “is not part of the Common Minimum Programme” of the state government and that politics over renaming of cities “creates a rift among people”.

The issue, however, is not new and has often popped up during elections. Going back in history, the name change was first proposed by late Sena supremo Balasaheb Thackeray in May 1988, during the party’s expansion drive in Maharasthra. Thackeray had justified the renaming saying that Sambhaji Maharaj was kept captive and tortured by Aurangzeb, who had lived in Aurangabad until his death. Ever since, the Shiv Sena has raised the demand of renaming the city.

However, for the city, the name change is not new.

Aurangabad and its many names

Known for its Taj Mahal styled 17th-century marble Bibi ka Maqbara and ancient Ajanta-Ellora caves, the present-day Aurangabad was originally built in the early 16th century by an African slave known as Malik Ambar. The city was originally named as “Khirki”.

Ambar, who was brought to India from Africa, served as a mercenary for neighbouring kings before ending up with an army of his own. The Ethiopian slave rose to prominence following Mughal Emperor Akbar’s military expedition in the Deccan. This also led to the beginning of a long feud between the Mughals and Ambar.

With the Marathas as his ally, Ambar was widely known for unleashing guerrilla-style warfare on the Mughals.

“After briefly expelling the Mughals from Ahmadnagar, and even occupying Daulatabad (old Devagiri), Ambar established a new capital for the Nizam Shahi kingdom at a place known as Khirki in 1610, filling it with palaces, fountains, avenues and everything else that might give the place an air of nobility – the city eventually became home to as many as 200,000 people, settled across fifty-four quarters,” Historian Manu S. Pillai wrote in his book Rebel Sultans: The Deccan from Khilji to Shivaji. 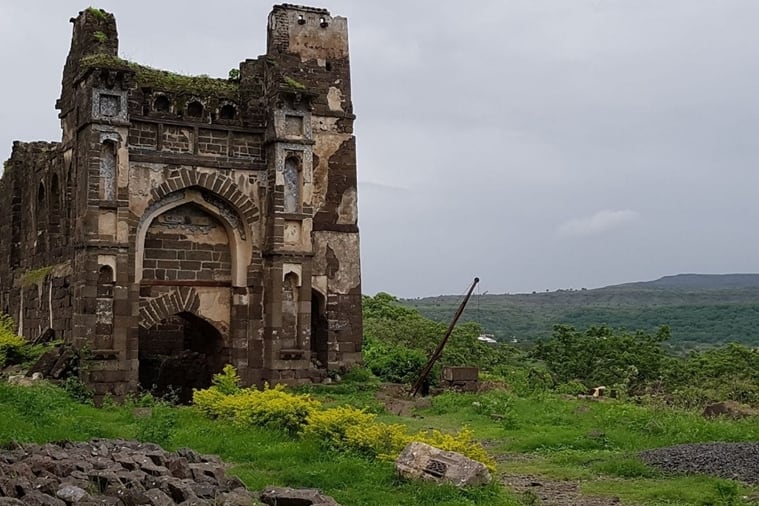 As a mark of his friendship and common hatred for the Mughals, Ambar named several suburbs of the city such as Malpura, Khelpura, Paraspura, and Vithapua after Maratha noblemen.

However, in 1616, following a lost battle, the city was sacked by a number of Maratha’s comrades who had deserted Malik and sided with the Mughals. “Khirki was sacked by the Marathas and almost completely destroyed – a process that would be repeated a few years later by Prince Khurram, who eventually reigned as Emperor Shahjahan, and to whom the habshi (Ambar) lost fifty lakh rupees,” Pillai wrote.

Historians also note that the city “which had taken twenty years to build” hardly recovered its splendour for another twenty years during which time it was recaptured by Ambar and repaired to some extent. But following Ambar’s death in 1626, the city was ruled by his son, Fateh Khan, who in his very first act as ruler and in a tribute to self renamed it to “Fathepur”. “His vain decree didn’t have any long-term effect, for Fateh Khan was not half the politician or military tactician his father had been. Within three years he had lost control of Fatehpur; by 1636, the entire Ahmadnagar Sultanate had been re-conquered by the Mughals,” Professor Jonathan Gil Harris of Ashoka University notes in his book The First Firangis.

Following the takeover by Mughal forces, now led by Emperor Aurangzeb, the city was once again rechristened and named after its new ruler as “Aurangabad”. It is also believed that it was while residing at Aurangabad that Aurangzeb had conceived the extraordinary idea of retiring from the world as an ascetic and did so by living in a cell in the rocky neighbourhood.

The incident finds space in Historian J. Gribble’s book History of the Deccan saying: “The secret caves of Ellora and Ajanta are situated not far from Aurangabad, and about the whole neighbourhood there exists a sort of aura of asceticism and sanctity, and it is possible that young prince’s imagination was fired by this tradition, though it related to a religion different to his own”. The city is also referred to as ‘Khujistan Bunyad’ in chronicles of Aurangzeb’s reign.

In the coming centuries, following the downfall of the Mughal empire, Aurangabad was briefly ruled by the Maratha’s before falling under the Nizam of Hyderabad, who governed under the protection of the British East India Company. It remained part of the princely state of Hyderabad during the British Raj, until its final annexation into Indian Union in 1947.

01/11/2021 India Comments Off on From Khirki to Fathepur and ‘Sambhaji Nagar’, the many names of Aurangabad
TV & Movies