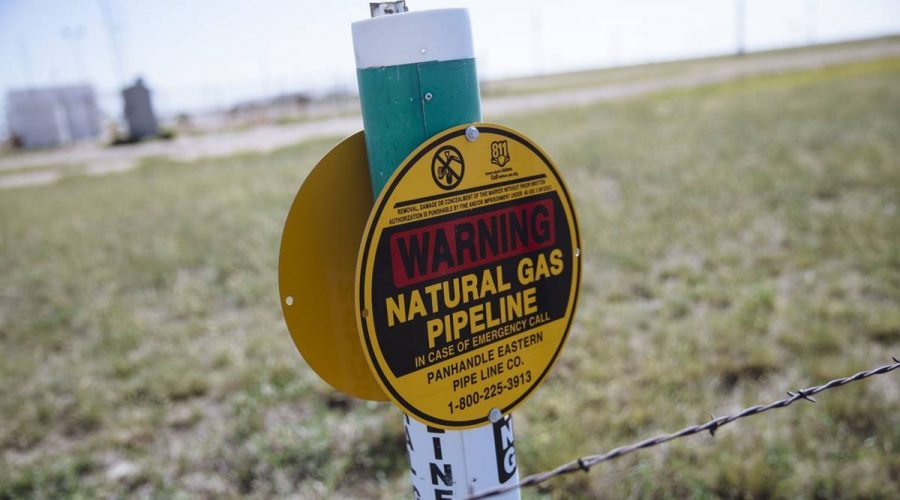 Spot Asian LNG prices are up more than 1,000% since touching a record low below $2 per mmBtu in May during lockdowns to stem the spread of the coronavirus. 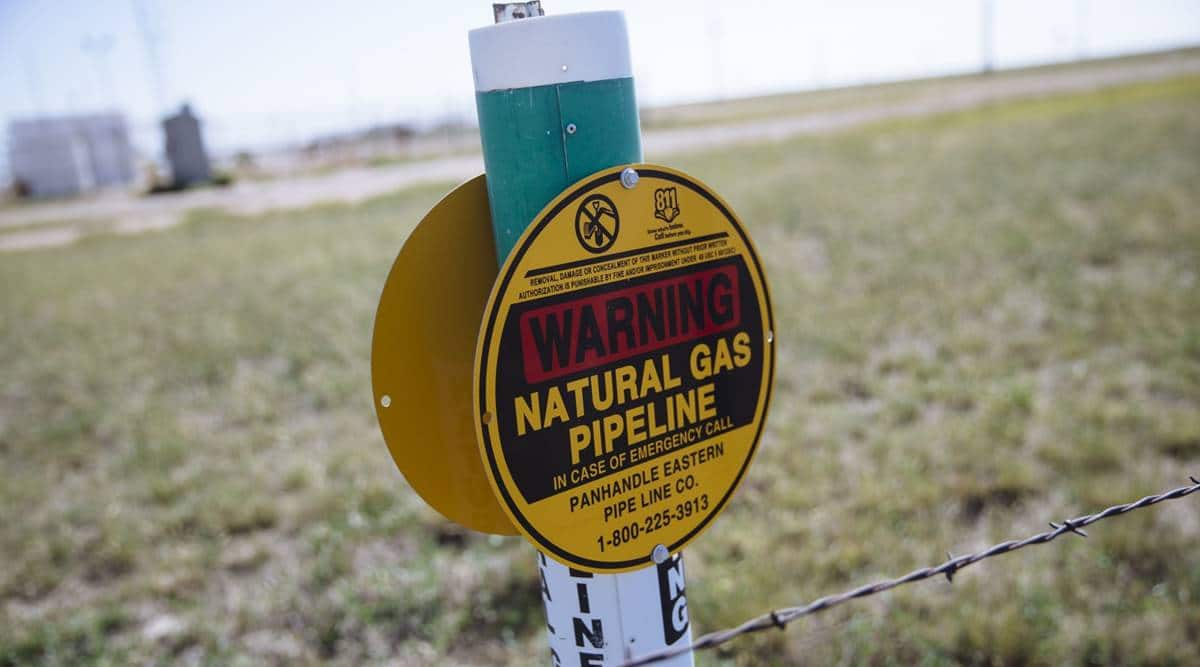 Freezing temperatures across Asia and Europe are driving liquefied natural gas (LNG) prices to record highs and pushing up the cost of shipping the fuel globally as buyers grapple with tight inventories and a shortage of tankers.

Spot Asian LNG prices are up more than 1,000% since touching a record low below $2 per mmBtu in May during lockdowns to stem the spread of the coronavirus. US natural gas prices hit a six-week high on Tuesday, while the cost to ship LNG from the United States to Asia hit an all-time record, in part due to a logjam in the Panama Canal, where vessels transit from the US Gulf to the Pacific.

“This bottleneck for shipping has an immediate impact on the demand for gas. Storage supplies are low and therefore, demand is high,” said Toby Dunipace, with shipbroker SSY in a report this week. He said Panama Canal congestion had led to waiting times of seven to 10 days or more for LNG vessels.

The effects are being felt in US markets as well, where US natural gas prices hit a six-week high on Tuesday.

Global LNG trade has set record highs each year since 2015. Global LNG demand jumped about 10% a year from 2017-2019 mostly due to strong growth in China and India.

Average daily tanker rates on the US Gulf to Japan route rose to $253,270 on Tuesday, highest since earnings were first published in 2019, Baltic Exchange data showed.

S&P Global Platts’ Japan-Korea-Marker (JKM), a reference point for Asian spot LNG prices, rose to $28.221 per million British thermal units (mmBtu) on Monday for a cargo to be delivered in February. At least one Japanese utility paid over $30 per mmBtu for a cargo for late January delivery, traders said.

On Tuesday, commodity trader Trafigura bought a 3.2 trillion British thermal unit (TBtu) cargo for delivery in mid-February from Total Gas and Power Asia at $39.30 per mmBtu, data from Platts showed.

This is worth nearly $130 million, about 11% more than a cargo for 2 million barrels of oil, based on current prices, Reuters calculations show.

High Asian LNG prices have dragged the whole natural gas complex higher. Dutch gas prices traded at the TTF hub, the European benchmark, rose to near three-year highs on Tuesday as LNG cargoes were re-routed to Asia and as speculative buying increased.

On Tuesday, the month-ahead TTF price hit 28.55 euros per megawatt hour, or about $7.8/mmBtu, highest since the fourth quarter of 2018.

“Supply is super tight in the prompt months and inventory levels are quite low in many places,” a Singapore-based LNG trader said. “As the weather gets mild and supply gradually returns, the situation might improve.”

If the cold weather abates, prices may be near a peak as demand for heating fuel diminishes, traders and analysts said.

Temperatures are expected to rise to above-average in Tokyo, Beijing, Seoul and Shanghai over the next few weeks, weather data from Refinitiv Eikon showed.

Supply also appears to be increasing with Shell resuming cargo loadings from its Prelude floating facility in Australia after it was offline for nearly a year, and with increased loadings from Qatar, Russia and the United States, shiptracking data from Eikon showed.

Still, supply issues will cause the LNG market to remain vulnerable to cold snaps through the first quarter, Goldman Sachs said.