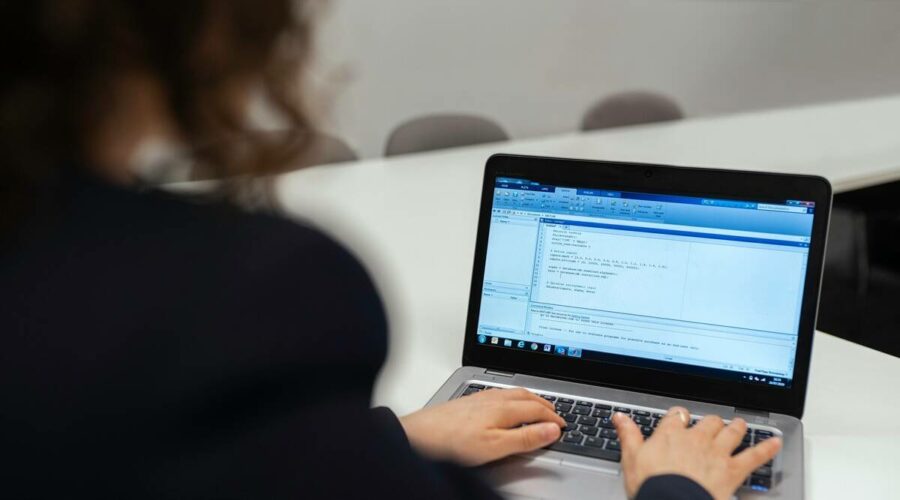 Constraints in public procurement processes have kept the potential from being fully realised. This must change 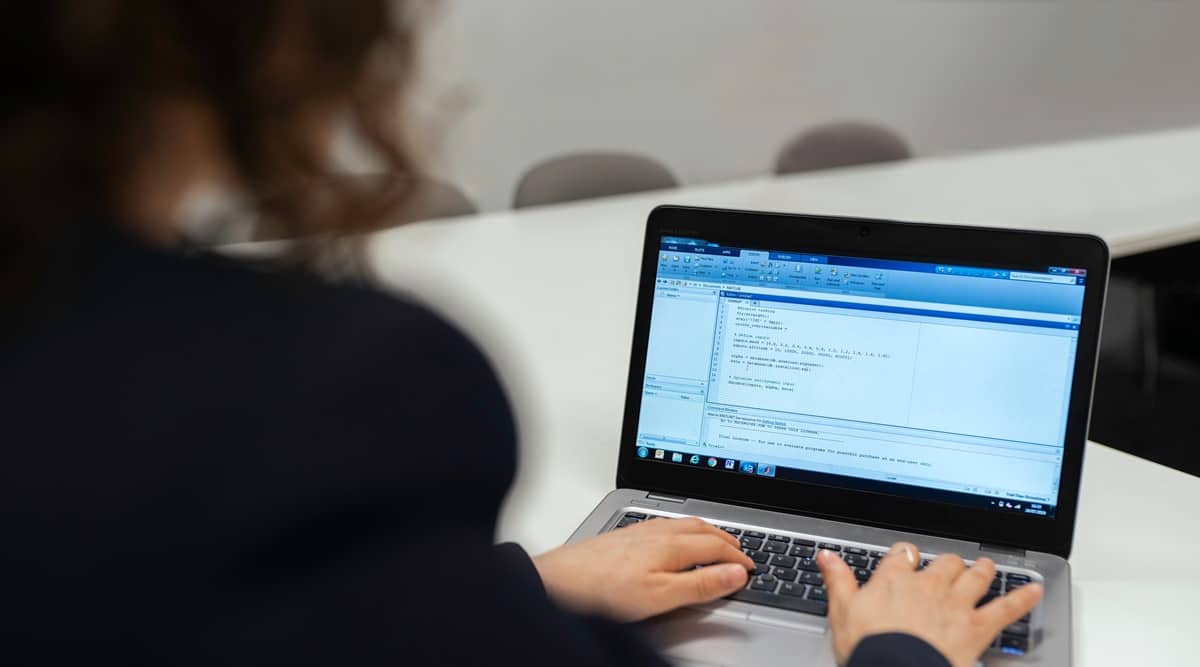 The journey of Free and Open Source Software (FOSS) in India has been long and vibrant. What began with a few Linux user groups in the 1980s has grown into a movement through collaboration among a diverse community of innovators. FOSS today presents an alternative model to build digital technologies for population scale. Unlike proprietary software, everyone has the freedom to edit, modify and reuse open-source code. This results in many benefits — reduced costs, no vendor lock-in, the ability to customise for local context, and greater innovation through wider collaboration. We have seen some great examples of public services being delivered through systems that use FOSS building blocks, including Aadhaar, GSTN, and the DigiLocker. While the trend is promising, much more can be done.

Recognising its potential, in 2015, the Indian government announced a policy to encourage open source instead of proprietary technology for government applications. However, the true potential of this policy is yet to be realised, largely due to constraints in public procurement processes.

Several misconceptions remain in the understanding of FOSS, especially for GovTech, and it is important to clarify these points to help increase the adoption of FOSS.

“Free” in FOSS is perceived to be “free of cost” and hence many think that the solutions based on FOSS are not good enough. For example, FOSS is often mistaken to be less trustworthy and more vulnerable, whereas FOSS can actually create more trust between the government and citizens. FOSS communities can examine the open-source code for adherence to data privacy principles, help find bugs, and ensure transparency and accountability. Many solutions launched by the government including Digilocker, Diksha, Aarogya Setu, the Covid-19 vaccination platform CoWIN — built on top of open-source digital platforms — have benefited from valuable inputs provided by volunteer open-source developers. Such inputs have immensely helped in improving solutions and making them more robust.

Another important issue is that it can feel easier to deal with a proprietary software vendor who builds a bespoke software and can be held accountable for any failures. In the case of FOSS, there appears to be an absence of one clear “owner”, which makes it harder to identify who is responsible. While this concern is legitimate, there are ways to mitigate it, for example, by having the government’s in-house technical staff understand available documentation and getting key personnel to join relevant developer communities. This has been tried out in several projects successfully but needs to be strengthened further.

India is at an inflection point in its journey towards greater adoption of FOSS in GovTech — it has already demonstrated the potential of FOSS deployment through its use in critical, population-scale projects. With an IT workforce of more than four million employees and a software industry that is the envy of the world, we already have the required talent. What we need is a concerted push to harness the biggest promise that FOSS holds — the possibility of collaborative technological innovation.

Here is a four-step path to make this vision a reality.

The first step is to incentivise the uptake of FOSS in government. The government’s policy on the adoption of open-source software requires all tech suppliers to submit bids with open source options. Suppliers also need to justify in case they do not offer an open-source option, and sourcing departments are asked to weigh the lifetime costs and benefits of both alternatives before making a decision. While this serves as a good nudge, policy can perhaps go a step further by formally giving greater weightage to FOSS-specific metrics in the evaluation criteria in RFPs, and offering recognition to departments that deploy FOSS initiatives, such as, a special category under the Digital India Awards.

The second step could be to curate a repository of “GovTech ready” building blocks that are certified for use in government and audited for security compliances. Off-the-shelf FOSS software is often not ready for direct deployment by government. Creating a repository of ready-to-use “GovTech-ised” building blocks, can help departments quickly identify and deploy FOSS solutions in their applications.

Third, FOSS innovations can be encouraged through “GovTech hackathons and challenges”, bringing together the open-source community to design solutions for specific problem statements identified by government departments. The best innovations emerging from these challenges can get a leg up by listing them on government procurement platforms such as GeM. One such challenge — a #FOSS4Gov Innovation Challenge — was recently launched to accelerate the adoption of Free and Open Source Software (FOSS) in government by harnessing innovation from the FOSS ecosystem.

Finally, a credible institutional anchor is needed to be a home for FOSS led innovation in India. Such an institution can bring together FOSS champions and communities that are scattered across India around a shared agenda for collective impact. Kerala’s International Centre for Free & Open Source Software (ICFOSS) is a great example of such an institution that led to Kerala being a pioneering state in the adoption of FOSS. A national “FOSS Centre of Excellence” can convene capital, resources and capacity-building support, creating the much-needed momentum to build world-class “made in India” FOSS products.

Singh is CEO MyGov and National eGovernance Division, Ministry of Electronics & IT (MeitY) and Pande is at Omidyar Network India.