The Karnataka High Court on Wednesday directed the State government to come out with a scheme to identify children, who are found selling products like toys, flowers etc., or begging, to ensure that benefits of the Juvenile Justice (Care and Protection of Children) Act, 2015 could be extended to them.

Pointing out that the data of children on the streets are required to be collected to ensure that they are protected under the provisions of the Act, the Bench asked the government and the Bruhat Bangalore Mahanagara Palike to conduct the survey of such children in the city by taking assistance of any social organisation working in this field, after placing the scheme to conduct the survey before the court for its consideration.

The Bench noted that the issue raised in the petition pertains to the right to lead a dignified life conferred on children by Article 21 of the Constitution and the question whether they are deprived of the fundamental right to education under Article 21A of the Constitution if the circumstances forced their parents to deploy them for selling products or begging.

It was pointed out in the petition that the State and its authorities have to prevent the practice of using children for begging or selling products at traffic junctions as these children are required to be in schools at this age. 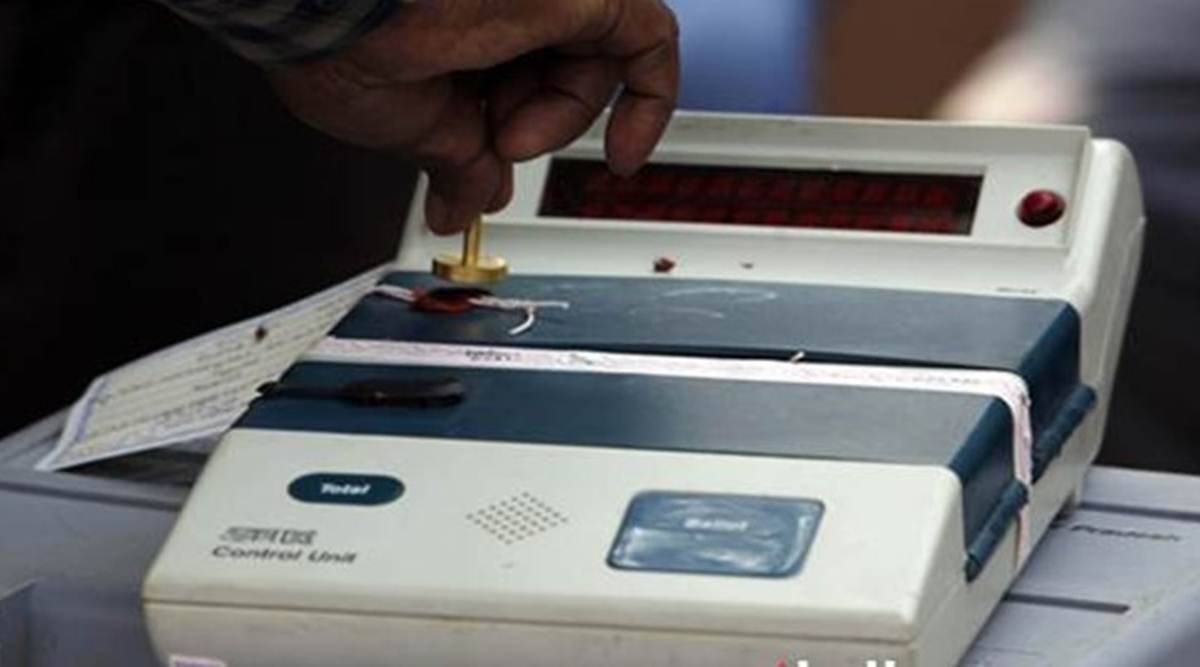