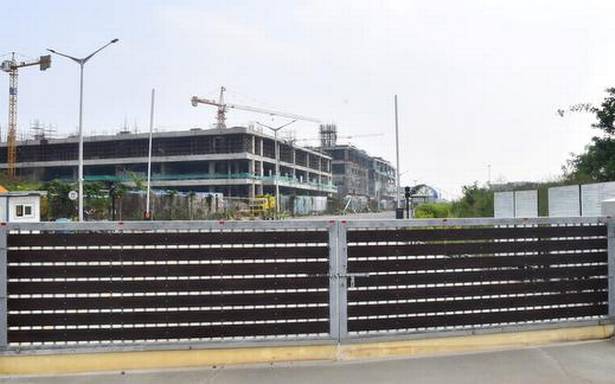 Apple Inc supplier Foxconn will reopen its shuttered iPhone manufacturing facility in Tamil Nadu on January 12, government officials and a legislator in the region where the plant is located told Reuters.

Foxconn Technology Group said it has implemented a range of corrective actions and will start bringing back team members gradually to the Sriperumbudur factory.

"We have been working on a series of improvements to fix issues we found at the offsite dormitory facilities at Sriperumbudur and to enhance the services we provide to our employees. We have implemented a range of corrective actions to ensure this cannot happen again and a rigorous monitoring system to ensure workers can raise any concerns they may have, including anonymously," Hon Hai Technology Group (Foxconn) said in a statement.

According to sources, operations will be gradually resumed at the factory as hostels and dormitories get ready and certified as per local requirements by the government and Apple’s audits.

An Apple spokesperson said the Sriperumbudur facility continues to be on probation and that the company is closely monitoring the situation.

"For the past several weeks teams from Apple, along with independent auditors, have been working with Foxconn to ensure a comprehensive set of corrective actions are implemented in the offsite accommodations and dining rooms at Sriperumbudur," the spokesperson said.

Workers will start to return gradually as soon as Apple is certain its standards are being met in every dormitory and dining area, the spokesperson emphasised.

The factory has more than 15,000 people working on production of Apple products.

According to the sources, there has also been a management change at Foxconn India with a change of guard locally and introduction of new systems to better manage the factory and employee facilities.

The Foxconn plant, located in the State of Tamil Nadu, was closed on December 18 following protests over 250 of its workers being treated for food poisoning. Apple has since placed the factory on probation after discovering that some dormitories and dining rooms did not meet required standards.