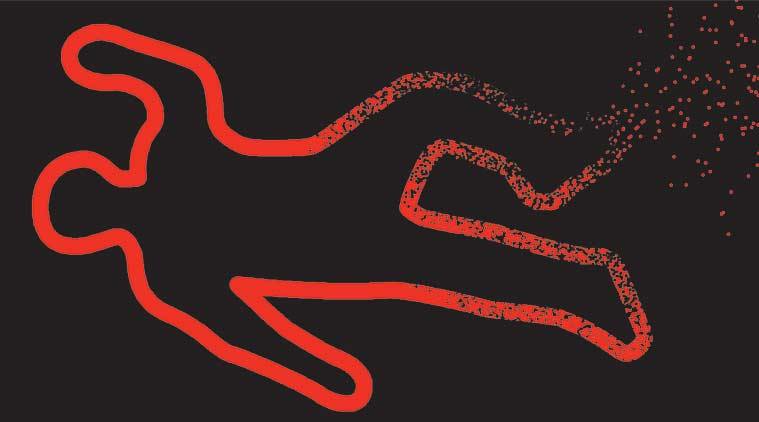 The police said the body of 52-year-old Balmiki appeared to be more than a day old and said it could be a case of suicide. 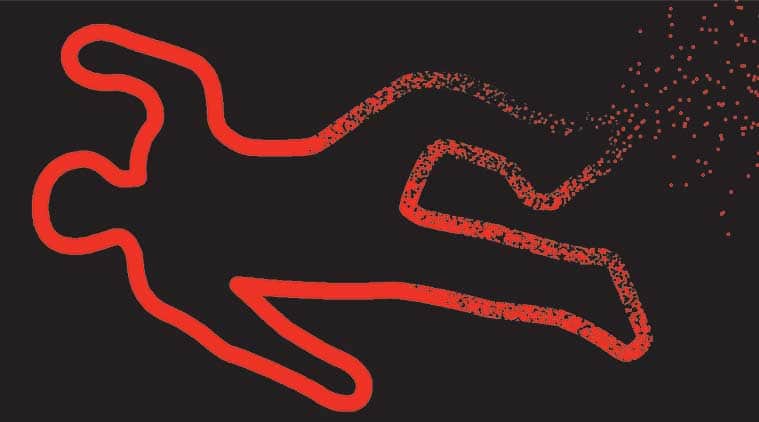 The police said the body of 52-year-old Balmiki appeared to be more than a day old and said it could be a case of suicide.

Balmiki won the 2009 Lok Sabha election from Bulandshahr on an SP ticket. He lost in 2014 to the BJP’s Bhola Singh. Samajwadi Party’s Bulandshahr district president Hamid Ali said, “Kamlesh did not contest 2019 election but actively campaigned. He also campaigned for the party’s national president (Akhilesh Yadav) in Azamgarh.”

Arvind Kumar, Station House Officer, Khurja, said that on Monday afternoon they were informed that Balmiki’s body was found at his house on Idgah Road.

The police have sent the body for postmortem.

“Kamlesh’s nephew Lalit told us that he called his uncle on his cellphone but got no response. He subsequently went to Kamlesh’s house and broke open the door and found the body,” said the SHO, adding that Balmiki was alone at home.

“There were no injuries on the body and it appeared to be over a day old. No note was found,” said Gopal Singh, Circle Officer, Khurja. He said the reason behind the death can be confirmed only after the autopsy. Singh said that during preliminary inquiry, it emerged that on Saturday, Kamlesh had sent his wife and their children to her parents’ home — at Tilakwa area of Bulandshahr.