Pavan Varma, along with Prashant Kishor, had been expelled from the JD(U) last year after the two stepped up attacks on its alliance partner BJP over the Citizenship Amendment Act. 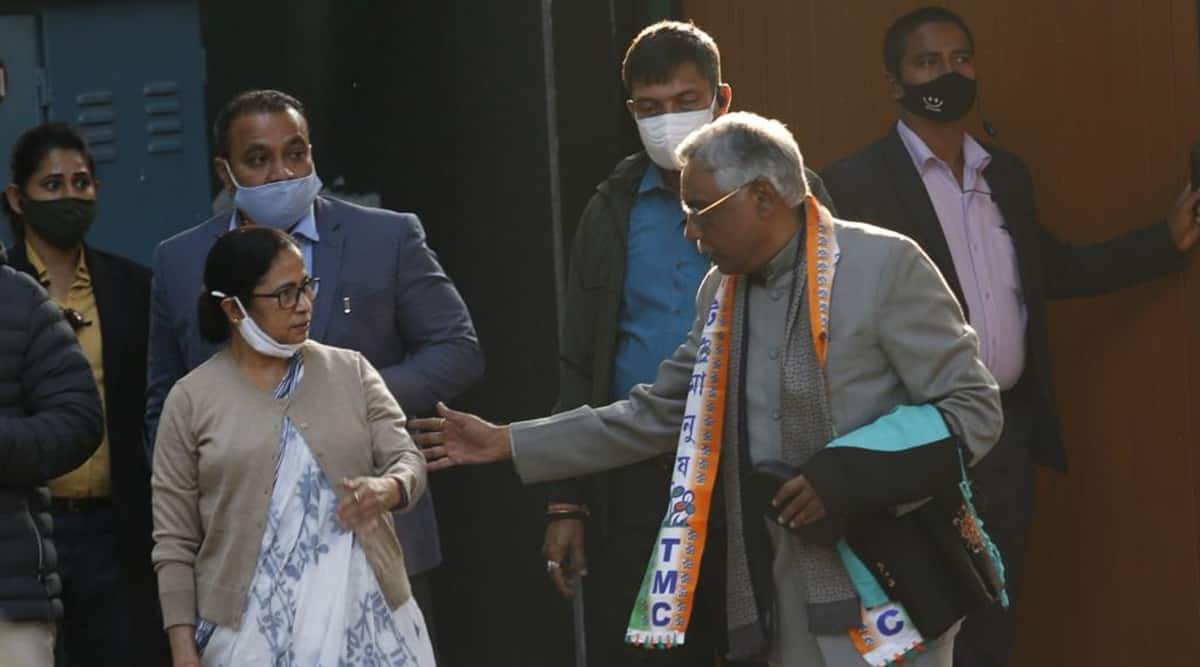 Former JD(U) MP Pavan Varma joined Trinamool Congress on Monday, saying it was the need of the hour to work for strengthening the Opposition.

“Keeping the political circumstances in mind, it is imperative to strengthen the Opposition,” he told reporters.

Making the announcement on Twitter, Trinamool Congress stated, “We are elated to welcome Shri @PavanK_Varma into our Trinamool Congress family. His rich political experience will help us serve the people of India and take this nation forward to even better days!”

Varma, along with Prashant Kishor, was expelled from the JD(U) last year after the two stepped up attacks on its alliance partner BJP over the Citizenship Amendment Act (CAA).

Shortly after their sacking, Varma took to Twitter to thank party chief Nitish Kumar. “Thank you Nitish Kumar ji for freeing me from my increasingly untenable position of defending you and your policies. I wish you well in your ambition of being CM of Bihar at any cost,” Varma had tweeted.

Before his expulsion, Varma, who was then the party’s general secretary, had gone public with a letter he had written to CM Nitish Kumar. Questioning his party’s decision to extend its alliance with the BJP “beyond Bihar” and fight the Delhi Assembly elections together, Varma, who was also the party’s national spokesperson, sought “ideological clarity” from Kumar who he said had expressed “grave apprehensions” in private about the BJP leading the country into a “dangerous space”.

In the letter, Varma said Kumar “on more than one occasion” had expressed “grave apprehensions about the BJP-RSS combine” and that “you had spoken to me at length and with conviction on why Narendra Modi and his policies are inimical for the country. When you were leading Mahagathbandhan, you had openly made a call for ‘RSS-mukt Bharat’.” Kumar had responded saying Varma is “free to go wherever he wants”.

Earlier, Varma had opposed the party’s decision to vote in favour of the Citizenship (Amendment) Bill in Parliament, and to support the NPR exercise in Bihar.