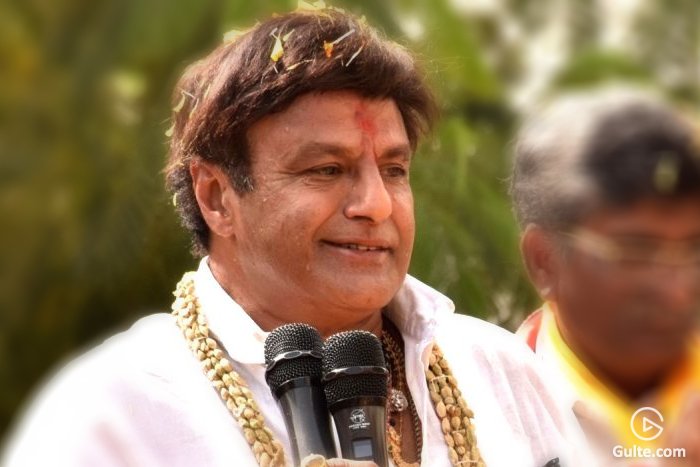 Countless ministers and political stalwarts have lost the 2019 election after they contested on Telugudesam Party’s ticket. And at a time when all the stars are falling down, surely Nandamuri Balakrishna has shined bright, stunning his opponents who are thinking that his fan-slapping acts will make him lose at Hindupur.

Winning with a majority of 17,000 votes over YSRC’s Iqbal Khan, Balayya has proved his stamina in Hindupur constituency of Anantapur yet again. Will, that makes him a CM material? It’s not Balayya’s win, but actually, from the 52-seat Rayalaseema region where YSR Congress has made a clean sweep by winning 50 seats, he’s next only to the other candidate. And that is none other than former CM Chandrababu Naidu who won from Kuppam.

If TDP could register only two wins, and if that is only Balayya next to Naidu, will he not be a CM material, ask his fans. In the wake of publicity everywhere that Jr NTR should be brought into the picture to revive TDP, Balayya’s fans are asking how come everyone forgets the ‘Legend’ actor.