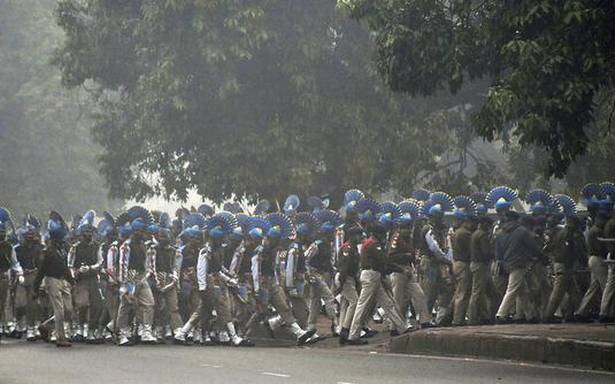 The farmers’ protest took centrestage at a meeting between the Delhi police and the Defence Ministry that was called on Wednesday to discuss arrangements for the Republic Day parade.

A senior police officer said the meeting was called over security arrangements during Republic Day parade. The Delhi police take care of the outer ring of security during the parade. The discussion was over visitors entering enclosures. To prevent any disruption by farmers protesting at Delhi borders, adequate security measures will be there.

“During the meeting, the discussion was done whether visitors with Delhi ID proof be allowed or it should be open to all. Several suggestions were made by the officers in the meeting but the final call will be taken after next meeting,” said the officer.

As per guidelines, the visitors have to show their ID proof to get ticket for R-Day parade and they have to keep their ID with them while getting entry to the enclosures on January 26.

Due to COVID-19, there will be only 25,000 visitors to witness the parade compared to over one lakh usually. Children under the age of 15 will not be allowed.

Another police officer said there were intelligence inputs that protesters might attempt to disrupt the parade this year. The intelligence wing is also keeping a watch on protests going on in the city. There will be more than 40,000 security personnel in the New Delhi area during the parade.

Last year, there were strict instructions to security personnel to frisk visitors when there were anti-CAA protests across the country. The visitors were asked to open their jackets by the security officers to check if they were wearing any black outfit and to ensure that they were not wearing anything with anti-CAA slogans on them. 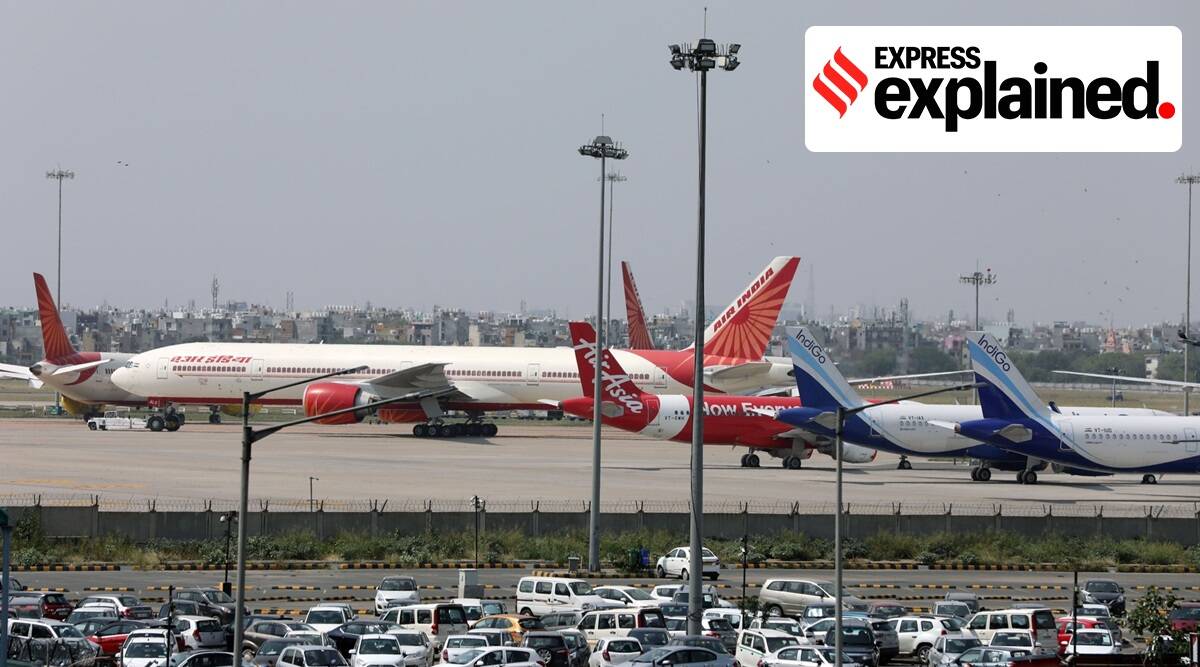