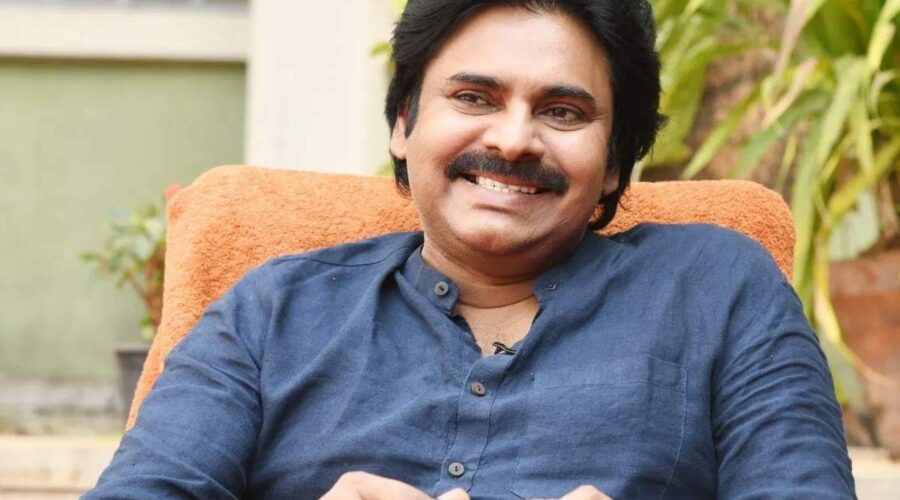 Telugu remake of Ayyappanum Koshiyum starring  Power Star Pawan Kalyan and Rana Daggubati are progressing at the brisk pace under the direction of Saagar K Chandra.  Though it is a remake of Malayalam drama Ayyappanum Koshiyum, but the makers are making few changes in the script as per the taste of Telugu audiences.

Now according to the latest buzz, Pawan Kalyan will have a small flashback in Sagaar K Chandra’ directorial venture Ayyappanum Koshiyum. Though the flashback episode was not in the original version but this time the makers added it to enhance the character of Pawan Kalyan in this film.

Aishwarya Rajesh has been roped in this film, and she will be seen playing the love interest of   Rana Daggubati in Saagar K Chandra’ magnum opus. The makers have also approached Nithya Menen and she will be seen sharing the screen space with Pawan in this big budget drama, which is produced by Naga Vamsi. It was recently rumored that Middle Class Abbayi fame Sai Pallavi will play Pawan Kalyan’s wife in the movie. S Thaman is composing the music, Navin Nooli is the editor and Prasad Murella is handling the cinematography.

On the otherside, Pawan Kalyan will be next seen playing the lead role in Dil Raju and Boney Kapoor’ production venture Vakeel Saab.