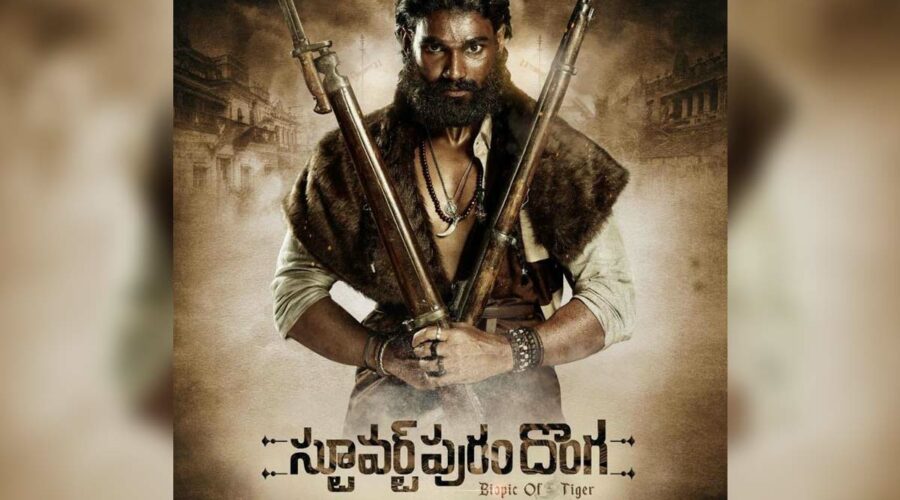 Stuartpuram Donga is being helmed by KS, a protégé of VV Vinayak,  and the movie  marks the comeback of his  father Bellamkonda Suresh to film production after a gap. Mani Sharma has been roped in to render the tune whereas Shyam K Naidu is handling the cinematography department and  AS Prakash is the art director.  Thammiraju is the editor of the film.

The upcoming biopic is likely to be semi-fictionalized. Talking about the notorious robber, the makers had said that the moniker Tiger was given to Rao when he staged a mighty escape from the famous jail in Madras. Eventually,  Nageshwara Rao was eliminated by the police.

On the work front, Bellamkonda Sai Sreenivas is currently working for a Hindi film, which is a remake of Telugu blockbuster drama Chatrapati. Helmed by VV Vinayak, the movie has Rajendra Gupta, Shivam Patil, Swapnil, Ashish Singh, Mohammad Monajir, Sahil Vaid, Amit Nair, Auroshika Dey, Vedika, and Jason. It is bankrolled by Dhaval Gada and Aksshay Gada in the crucial roles.