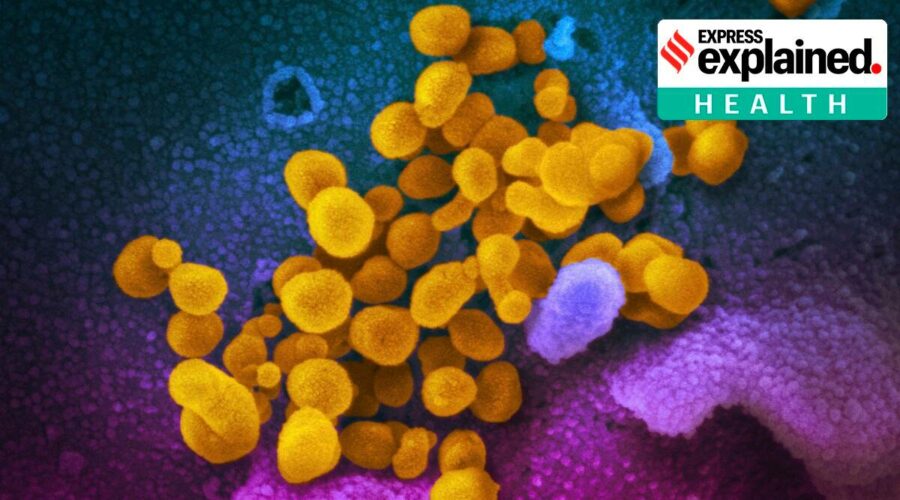 The spikes developed as a result of vaccination are not the same as the spikes of the real coronavirus. But how similar are they? 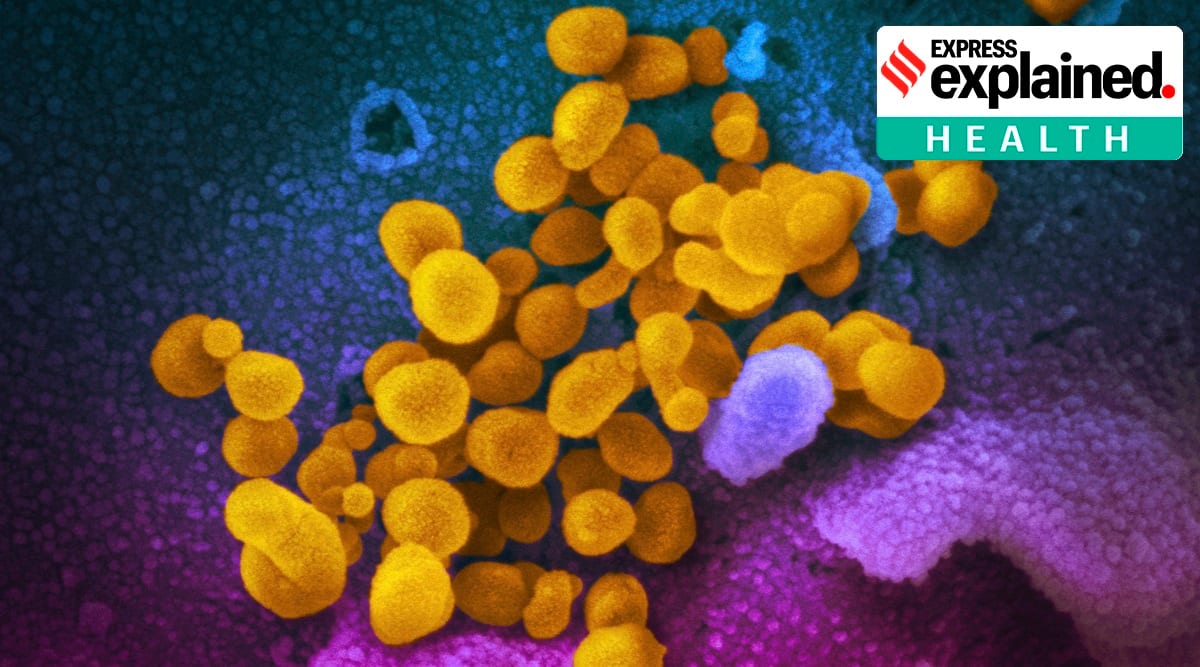 The Oxford-AstraZeneca vaccine — and its Indian version Covishield from Serum Institute of India — is based on an adenovirus vector. That means it takes a safe version of a virus, and adds in the information from part of a pathogen, so that the body creates antibodies against this part of the pathogen. In the Covid-19 vaccine, the information it carries is about the SAR-CoV-2 spike protein. The idea is that when the real virus attacks, the antibodies will recognise and target it.

Obviously, the spikes developed as a result of vaccination are not the same as the spikes of the real coronavirus. But how similar are they?

For the first time, new research has compared images of protein spikes — those on the surface of cells exposed to the Oxford-AstraZeneca vaccine, and the protein spike of SARS-CoV-2. The images show that the spikes are highly similar, the researchers have reported in the journal ACS Central Science. This supports the modified adenovirus used in the vaccine as a leading platform to combat Covid-19, they said.

In the study, scientists from the University of Oxford and the University of Southampton worked together to characterise the spikes manufactured by the cells presented with the Oxford-AstraZeneca vaccine. They exposed a range of cells in vitro to the vaccine. Using an imaging technique known as cryoEM, they took thousands of images which they then combined to build up a clear picture of the resulting protein spikes on the cells. Chemical analysis revealed that they bear a high resemblance to those surrounding the SARS-CoV-2 spikes.

04/09/2021 India Comments Off on First look: in cells exposed to Oxford vaccine, spikes much like the coronavirus’s own
TV & Movies