The accused in the case also include Samir Qureshi's father Abdul Qureshi, mother Farida, and sister Rukshar as well as an uncle named Altaf Chauhan and another accused named Maher Mallik, the Vadodara police said. 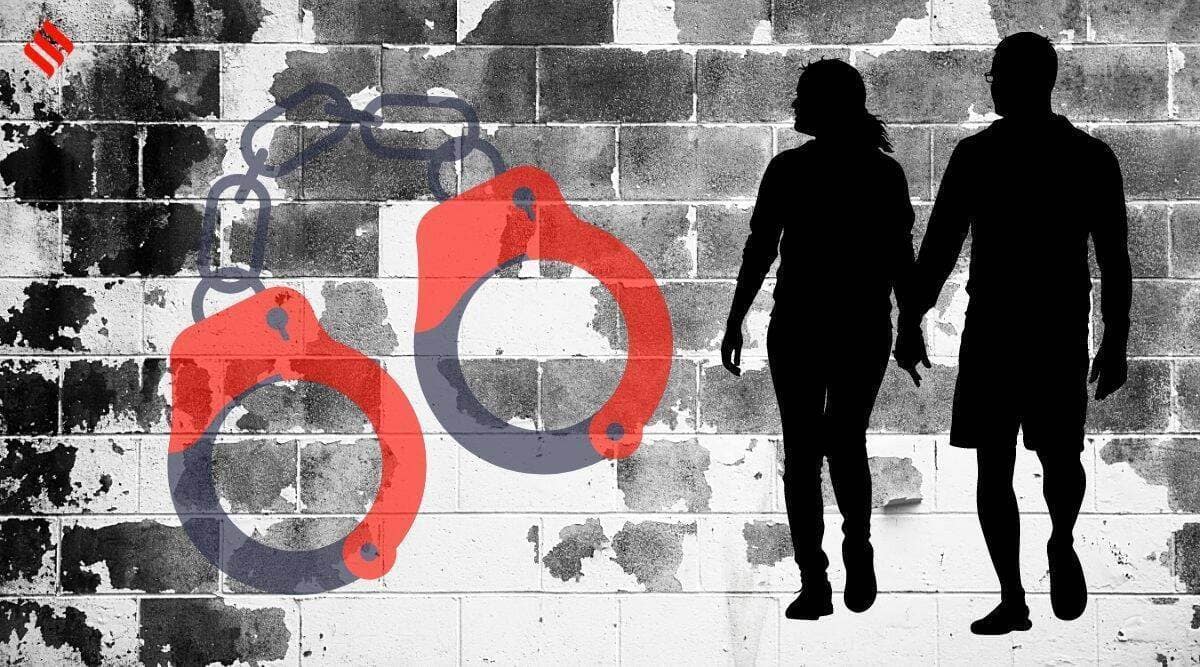 Seven people have been booked in the first case registered in Gujarat under the newly amended Gujarat Freedom of Religion (Amendment) Act, 2021 that provides for harsh penal action for forced religious conversion through marriage.

In a complaint filed at Gotri police station in Vadodara, the victim has alleged that the key accused, 26-year-old Samir Qureshi, who is a mutton shop owner, introduced himself as Sam Martin on a social networking site in 2018 and lured her into a physical relationship by promising her a “modern life” after marriage.

The accused in the case also include Samir Qureshi’s father Abdul Qureshi, mother Farida, and sister Rukshar as well as an uncle named Altaf Chauhan and another accused named Maher Mallik, the Vadodara police said.

According to the victim’s complaint, Qureshi allegedly raped her on four occasions at Pyramid Hotel in Vadodara, on National Highway 8 near a popular eatery in Karjan as well as in the flat of a co-accused, Maher Mallik, located at Pandya bridge in the city, the police added.

“Qureshi allegedly blackmailed the victim that he would make her nude pictures public and forced her to give in to his advances on multiple occasions. During that time, the victim discovered that she was about eight weeks pregnant and the accused forced her to consume abortion pills. The victim had a second pregnancy that was aborted at a clinic at 21 weeks against her will,” the FIR states.

The FIR further states that Qureshi forcibly took the victim to the Gosiya Masjid in Kalyannagar where he forced her to embrace Islam and marry him. He also changed her name to Suhanabanu, Deputy Commissioner of Police, Zone 2, Jayrajsinh Vala said on Friday.

The victim, who belongs to the Scheduled Caste, also alleged that Qureshi and his family hurled casteist abuses at her when she refused to follow Islam. “The accused and his family as well as a maternal uncle used castesist slurs against the victim owing to her caste.
Recently, the man brought home another woman to marry and began torturing her to leave. The accused repeatedly threatened to kill the family of the victim if she refused to comply,” Police Inspector SV Chaudhari of Gotri police station said.

The police have booked the accused under Indian Penal Code Section 498A for domestic violence, rape of a woman multiple times [376(2)(n)], unnatural sex (377), voluntarily causing a woman with a child to miscarry against her will (312, 313), intentional provoking to break public peace (504), criminal intimidation [506(2)], criminal conspiracy [120(b)] as well as Section 4 of the Gujarat Freedom of Religion (Amendment) Bill, 2021 for forcing conversion by luring and cheating into marriage, and various sections of The Scheduled Castes and the Scheduled Tribes (Prevention of Atrocities ) Act,1989.