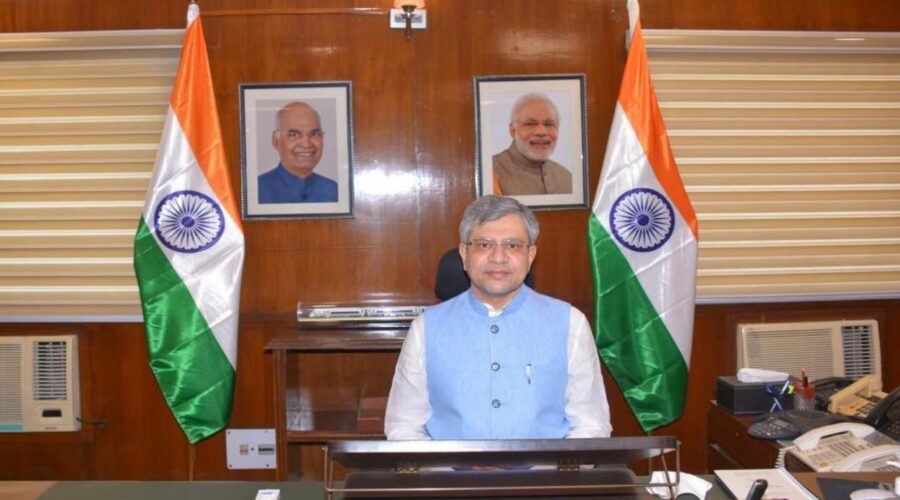 The World Bank top brass shared its vision for the Railways and what it proposes at a presentation to Railway Minister Ashwini Vaishnaw and other top brass last week. 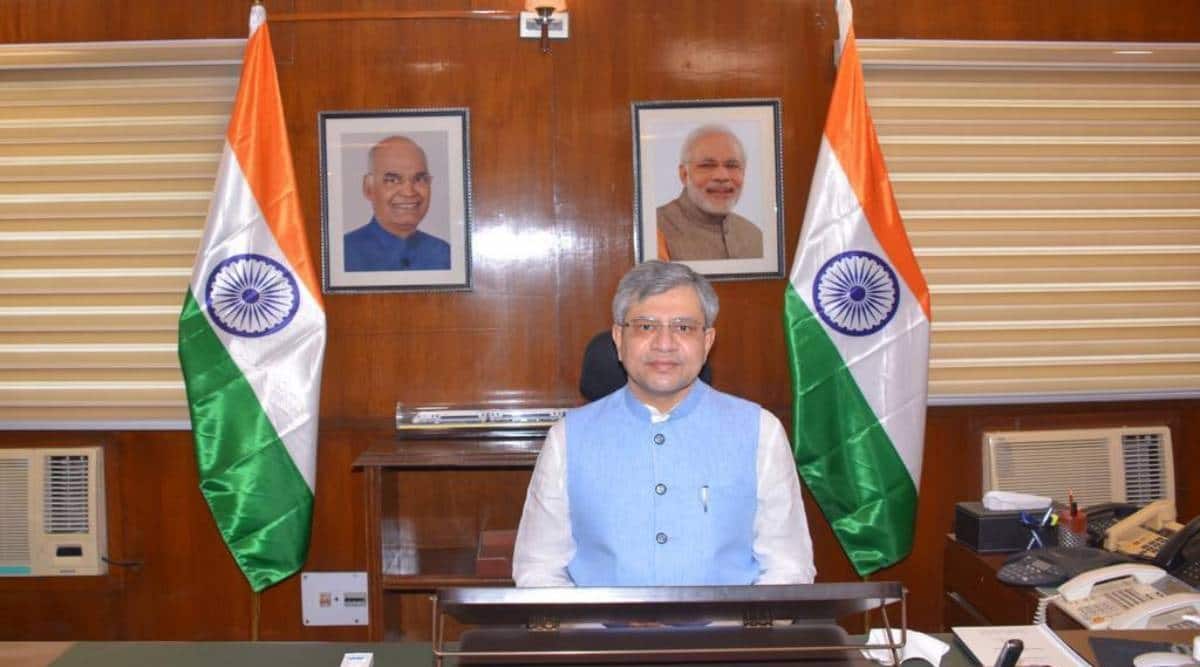 The World Bank has outlined the role it can play as India looks to fund its ambitious National Rail Plan over the next 30 years, which envisages almost 8,000 km of high-speed corridors and another 8,000 km of dedicated freight corridors (DFCs), involving funds to the tune of Rs 40 lakh crore.

The World Bank top brass shared its vision for the Railways and what it proposes at a presentation to Railway Minister Ashwini Vaishnaw and other top brass last week.

The National Rail Plan and the National Infrastructure Pipeline recommend a total of 13 bullet-train corridors across India, including the under-construction Mumbai-Ahmedabad one. They are on routes like Mumbai-Nagpur, Hyderabad-Bengaluru, Varanasi-Patna, Patna-Kolkata, Delhi-Udaipur, Delhi-Chandigarh-Amritsar, Nagpur-Varanasi, Amritsar-Pathankot-Jammu, Chennai-Mysuru via Bengaluru, Mumbai-Hyderabad, and Varanasi-Delhi via Ayodhya. However, there is no clarity on how to fund them, or the new DFCs.

The Bank has offered its expertise starting from handholding execution of partnership with private players, to development of intermodal stations and upgrading of existing lines. “Aim to build 8000 km of DFC and 8,000 km of High Speed Railway in 30 years. How to pay for it?” the presentation poses, offering “World Bank interventions” as a solution.

The presentation, seen by The Sunday Express, foresees “open access” in future DFCs, and within three years, commercial financing of the country’s freight infrastructure, through “asset recycling”, “bond issuance” etc.

In passenger services, the Bank proposes PPP partnership in developing new high-speed routes as well as the commuter rail network.

A World Bank India spokesperson did not respond to queries regarding the meeting.

Once developed, the commuter networks will attract higher-income passengers, the Bank notes, while there would be a rise by 20% in traffic being carried on freight corridors. According to the presentation, together the measures would reduce Indian Railways share of infrastructure ownership costs by $6.5 billion, and ultimately help the Dedicated Freight Corridor Corporation Limited to finance the expansion of its network.

Currently, the 508-km high-speed railway line from Mumbai to Ahmedabad is being laid with loan from Japan International Cooperation Agency (JICA), while around 3,000 km of two DFCs are being constructed with aid from the World Bank in the eastern part of India and from JICA in the west.

As part of national commitment to carbon reduction, the share of Railways in freight must increase from the current 27% to 45% by 2030.

Officials noted that investment from private sector and financial institutions is key to the success of the plan, and the World Bank’s pitch is being viewed in that context.

Sources also pointed out that things would ultimately boil down to specific numbers regarding how much the World Bank is willing to fund. “Global financial institutions have a limit regarding the exposure they can have in one sector, in a country or even a region,” an official said.