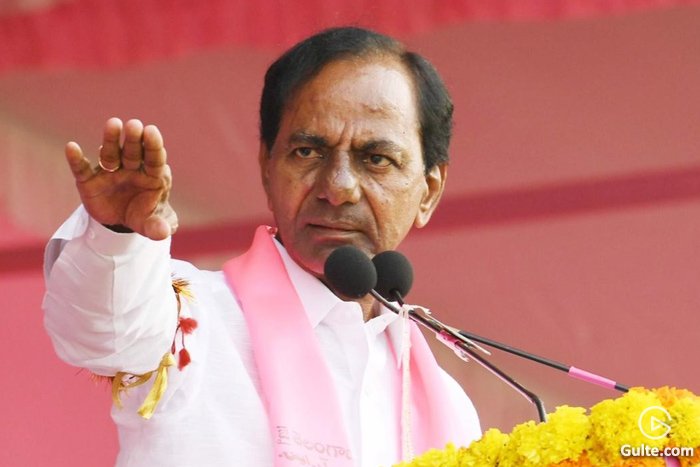 After seven months of anticipation, Telangana CM KCR has formed his full-fledged cabinet but this brought new troubles for the ruling part as MLAs who anticipated for cabinet berth were snubbed. Post the cabinet expansion, noticeable leaders came before the media and expressed their unhappiness.

TRS was quick enough to learn about this and spoke to leaders whoever felt they were ignored. Getting a call from the TRS leadership seems to have cooled down the situation a bit and MLAs T Rajaiah, Jupalli Krishna Rao, Bajireddy Govardhan and Gandra Venkataramana Reddy issued a statement that ‘All Is Well.’

Among the above leaders, it was first T Rajaiah who said there is no representation of Madiga community in TS cabinet. Then reports came that Jupalli Krishna Rao and Bajireddy Goverdhan are looking at BJP while Gandra is not happy in spite of defecting from Congress to TRS.

All the above leaders said that there is no truth in the media reports that they are upset for not getting cabinet berth. Haters are deliberately spreading false comments that none of the leaders made and they are ready abide of CM KCR’s decision and further strengthen the party in Telangana, said the MLAs.

Yet the rumours are not ending. Union Home minister Amit Shah is set to visit Hyderabad on September 17th which is the Liberation Day. A couple of TRS MLAs are in touch with Telangana BJP and might join the saffron party in the presence of Shah. Malkajgiri MLA Mynampally Hanumantha Rao is the name that is making rounds in political and media circles and we have to see who all will stick to TRS and defect to BJP.