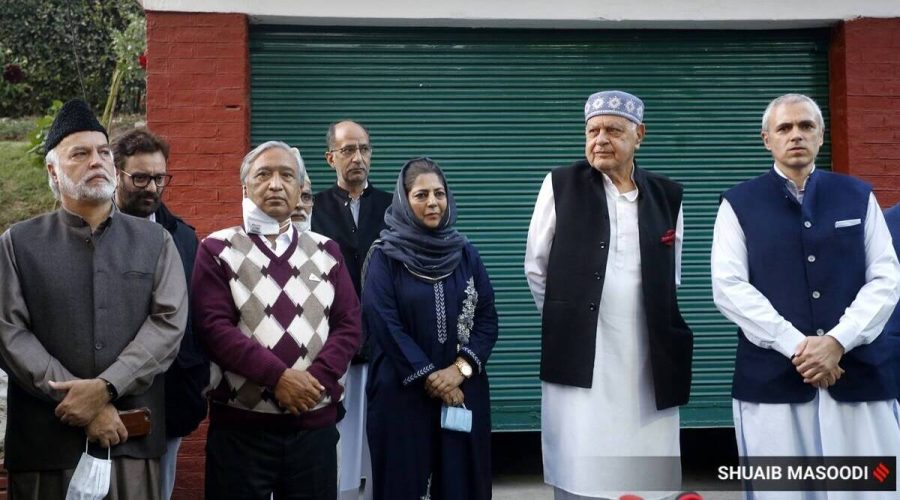 "BJP can stitch as many alliances in its hunger for power but somehow we are undermining national interest by putting up a united front," Mufti said in a tweet. 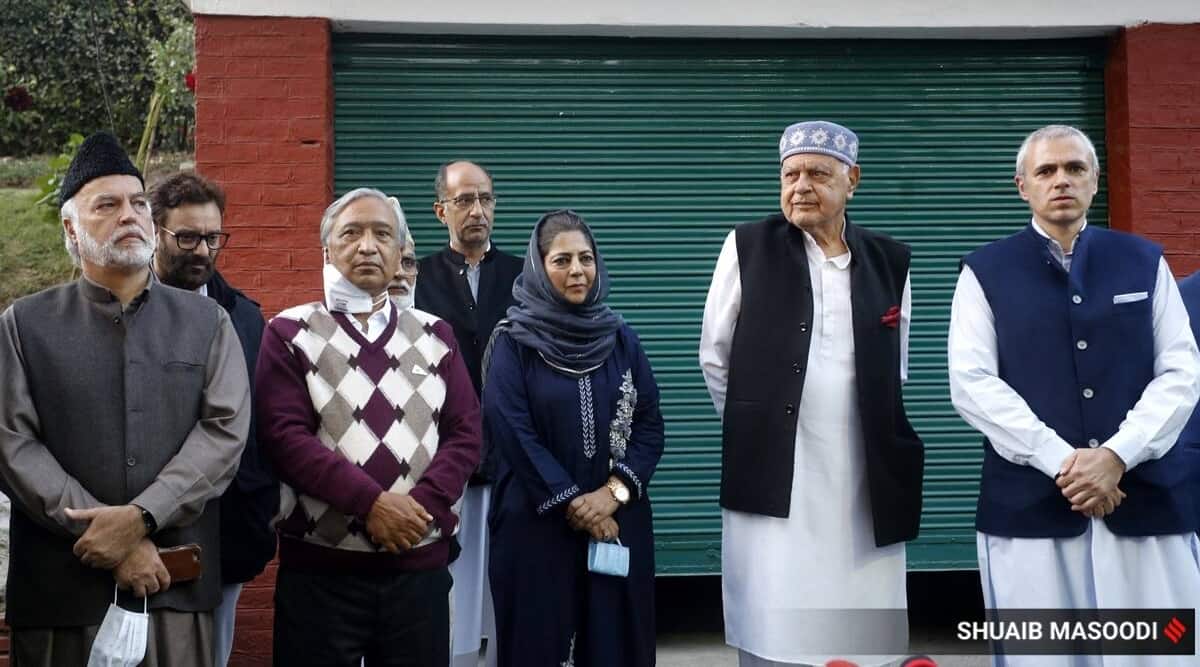 Taking exception to Amit Shah calling the alliance of mainstream political parties in Jammu and Kashmir as Gupkar Gang, former chief ministers of the erstwhile state, Mehbooba Mufti and Omar Abdullah, hit back at the Union Home Minister, saying the BJP can stitch as many alliances “in its hunger for power” but “we are undermining national interest”.

In a series of tweets, Shah said that the Congress and the Gupkar Gang want to take J&K back to the era of terror and turmoil. “They want to take away the rights of Dalits, women and tribals that we have ensured by removing Article 370. This is why they’re being rejected by the people everywhere,” he tweeted.

Responding to this, Mufti said, “Fighting elections in an alliance is also anti-national now. BJP can stitch as many alliances in its hunger for power but somehow we are undermining national interest by putting up a united front.”

Terming it as a stale and predictable tactic, Mufti further said that the BJP projects themselves as “saviours” and political opponents as “internal and imagined enemies”. “Love jihad, tukde tukde and now Gupkar Gang dominates the political discourse instead of rising unemployment and inflation,” she added.

Apart from Mufti, National Conference leader Omar Abdullah also targeted the BJP saying that only in J&K can leaders be detained and called anti-national for participating in elections supporting the democratic process.

“We are not a “gang” Amit Shah ji, we are a legitimate political alliance having fought and continuing to fight elections, much to your disappointment,” Abdullah said in a tweet.

“The truth is all those who oppose the ideology of the BJP are labelled corrupt & anti-national,” he added.

Mufti’s rebuttal came after the home minister asserted that J&K has been and will always remain an integral part of India and termed an alliance of political parties of the Union Territory as “Gupkar Gang”.

Shah also targeted Congress leaders Sonia Gandhi and Rahul Gandhi, saying if they support the People’s Alliance for Gupkar Declaration (PAGD), a conglomerate of regional and national political parties in Jammu and Kashmir formed to demand the restoration of the Article 370, scrapped last year.

The Congress party had formally joined the Gupkar Alliance on November 13 ahead of the eight-phase District Development Council (DDC) that are to be conducted between November 28 and December 19.