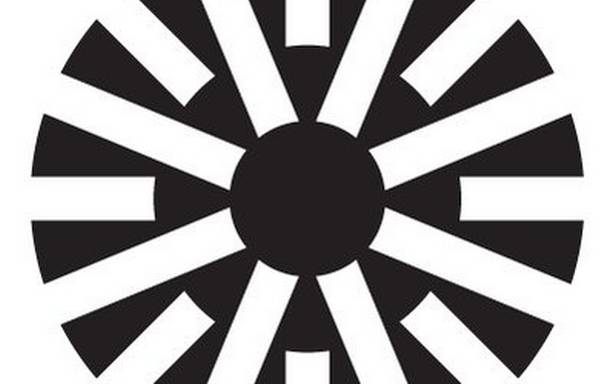 The religious composition of India’s population since Partition has remained largely stable, with both Hindus and Muslims, the two largest religious groups, showing not only a marked decline but also a convergence in fertility rates, according to a new study published by the Pew Research Center, a non-profit based in Washington DC.

The study, based on data sourced from India’s decennial census and the National Family Health Survey (NHFS), looked at the three main factors that are known to cause changes in religious composition of populations — fertility rate, migration, and conversions.

The study notes that due to the “declining and converging fertility patterns”, there have been only marginal changes in the overall religious composition of the population since 1951, the year India conducted its first census as an independent nation.

Although growth rates have declined for all of India’s major religious groups, the slowdown has been more pronounced among religious minorities, who outpaced Hindus in earlier decades.

In terms of absolute numbers, every major religion in India saw its numbers rise.

Interestingly, out of India’s total population of 1,200 million, about 8 million did not belong to any of the six major religious groups. Within this category, mostly comprising adivasi people, the largest grouping was of Sarnas (nearly 5 million adherents), followed by Gond (1 million) and Sari Dharma (5,10,000).

Observing that a preference for sons over daughters could play a role in overall fertility, the study noted that sex selective abortions have caused an estimated deficit of 20 million girls compared with what would naturally be expected between 1970 and 2017, and that “this practice is more common among Indian Hindus than among Muslims and Christians.”

Cautioning that religion is by no means the only or even the primary factor affecting fertility rates, the study noted that women in central India tended to have more children, with Bihar and Uttar Pradesh showing a total fertility rate (TFR) of 3.4 and 2.7 respectively, in contrast to a TFR of 1.7 and 1.6 in Tamil Nadu and Kerala respectively.

With regard to migration as a driver of change in religious makeup, the study says that since the 1950s, migration has had only a modest impact on India’s religious composition. More than 99% of people who live in India were also born in India, and migrants leaving India outnumber immigrants three-to-one, with “Muslims more likely than Hindus to leave India”, while “immigrants into India from Muslim-majority counties are disproportionately Hindu.”

The study also cast doubt over the speculated numbers of undocumented immigrants in India, noting, “if tens of millions of Muslims from nearby countries had indeed migrated to India, demographers would expect to see evidence of such mass migration in data from their countries of origin, and this magnitude of outmigration is not apparent.”

Religious conversion has also had a negligible impact on India’s overall composition, with 98% of Indian adults still identifying with the religion in which they were raised.

These findings, which come as a complement to the Pew Center’s June 2021 report on religious tolerance and segregation in India, are significant in the context of two major issues that have occupied centre stage in recent times — the controversy over the Citizenship Amendment Act (CAA) and National Register of Citizens (NRC), which have been criticised by international human rights bodies as an attempt to manufacture ‘foreigners’ in India, and the spate of anti-conversion laws passed in several States, which, the study notes, “restrict proselytizing and conversion to Islam and Christianity”.

09/25/2021 India Comments Off on Fertility rates of Hindus and Muslims converging: study
India