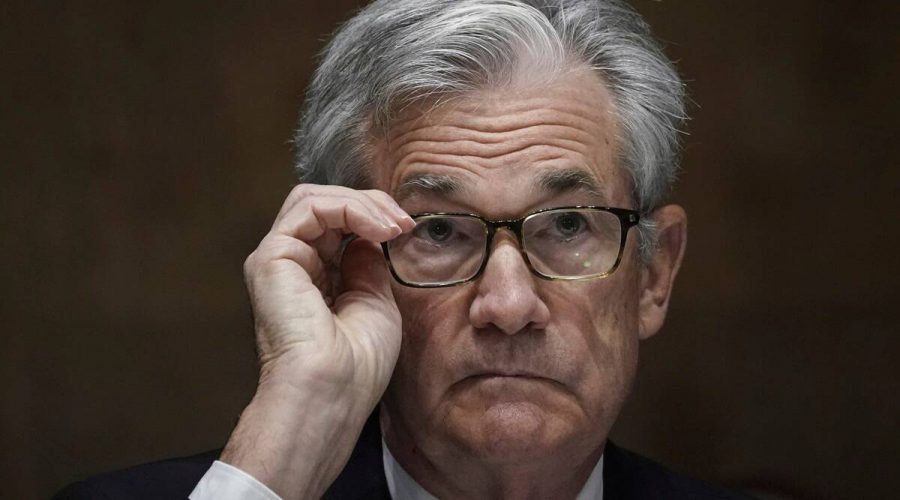 While Powell did not elaborate, the government reported earlier Tuesday that retail sales grew just 0.3% in October, the smallest gain since the pandemic sent sales plunging nearly 15% in April. 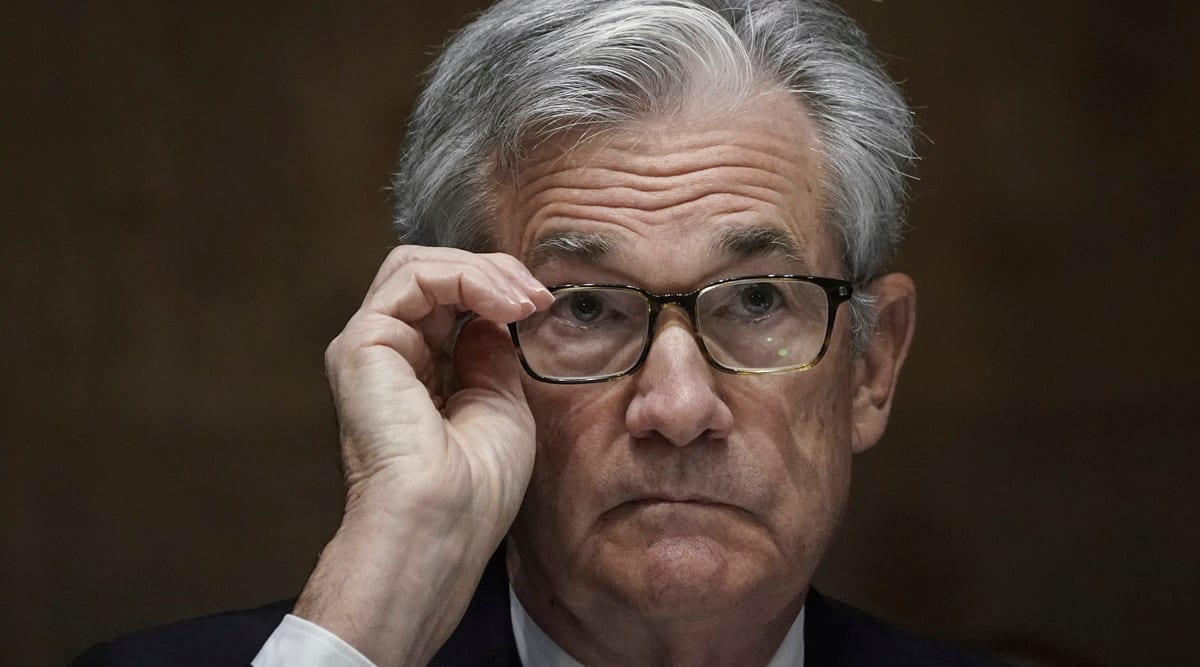 Federal Reserve Chair Jerome Powell said Tuesday that the nationwide surge in confirmed coronavirus could slow the economy in the months ahead by discouraging consumers from spending.

“We’re seeing states begin to impose some activity restrictions,” Powell said in an online discussion with the Bay Area Council, a San Francisco-based business group. “The concern is that people will lose confidence in efforts to control the pandemic, and… we’re seeing signs of that already.”

While Powell did not elaborate, the government reported earlier Tuesday that retail sales grew just 0.3% in October, the smallest gain since the pandemic sent sales plunging nearly 15% in April. A measure of consumer confidence has also declined this month.

And JPMorgan says that consumer spending fell earlier this month compared with mid-October, according to activity on 30 million of its credit and debit cards that it anonymously tracks.

Powell said the threat also means that Congress and the White House should provide more stimulus spending to support the unemployed, states and cities, and small businesses, and to keep the economy afloat. Powell has repeatedly called for more government spending as have many other Fed officials.

“There hasn’t been a bigger a need for it in a long, long time here,” he said.

He also warned that even when the economy fully recovers, likely after a vaccine is distributed, some industries will likely remain weaker than they were before the pandemic. That could force many of those still unemployed to find work at a new company or in an entirely different industry. Those transitions might also require government support, he said.

“We’re not going back to the same economy, we’re going back to a different economy,” he said. “That’s going to mean that those people who worked in the service industry, they may need help and support for a time as they find work in new places.”