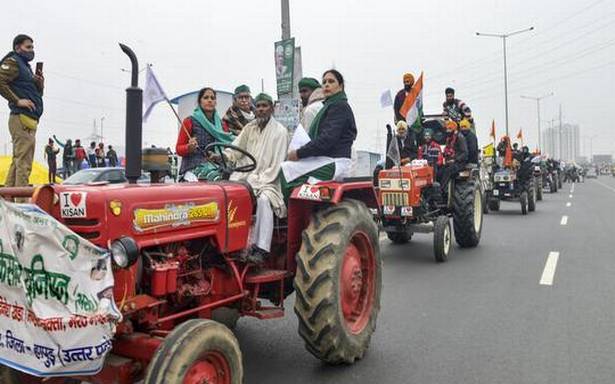 This is just ‘rehearsal’ for their proposed January 26 tractor parade, unions say

Amid tight security, thousands of farmers on Thursday started their tractor-march from protest sites — Singhu, Tikri and Ghazipur borders — against the three agriculture laws.

According to the protesting farm unions, this is just "rehearsal" for their proposed January 26 tractor parade that will be move into the national capital from different parts of Haryana, Punjab and Uttar Pradesh.

Farmers started the tractor march around 11 am and moved towards Kundli–Manesar–Palwal Expressway amid heavy deployment of Delhi Police and Haryana Police personnel.

"In the coming days, we will intensify our agitation against the three farm laws. Around 2,500 tractors from Haryana have participated in today’s march. "We want to warn that if the government doesn’t not accept our demands, farmers’ protest will get intensified further," Abhimanyu Kohar, a senior member of Samkyukt Kisan Morcha, said.

The tractor march started from four different points — Singhu to Tikri Border, Tikri to Kundli, Ghazipur to Palwal and Rewasan to Palwal.

Braving severe cold and sporadic rains, thousands of farmers from Punjab, Haryana and some other parts of the country have been camping at several Delhi border points for over 40 days, demanding repeal of farm laws, a legal guarantee on minimum support price for their crops and other two issues. The seventh round of talks between protesting unions and three central ministers ended inconclusively on Monday as farmer groups stuck to their demand for the repeal of three laws, while the government listed out various benefits of the new acts for the growth of the country’s agriculture sector. 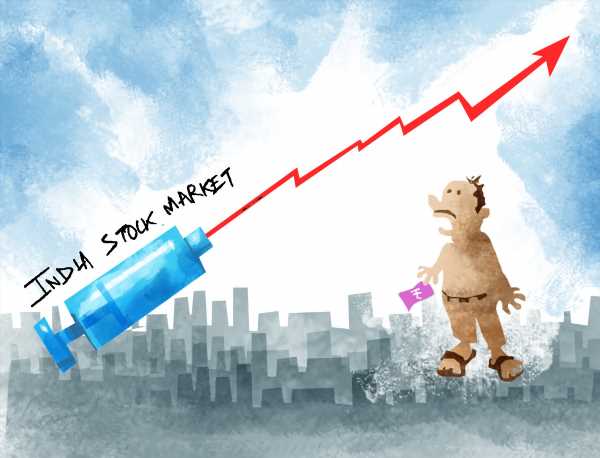 ‘Equity market is in the midst of a bull market’