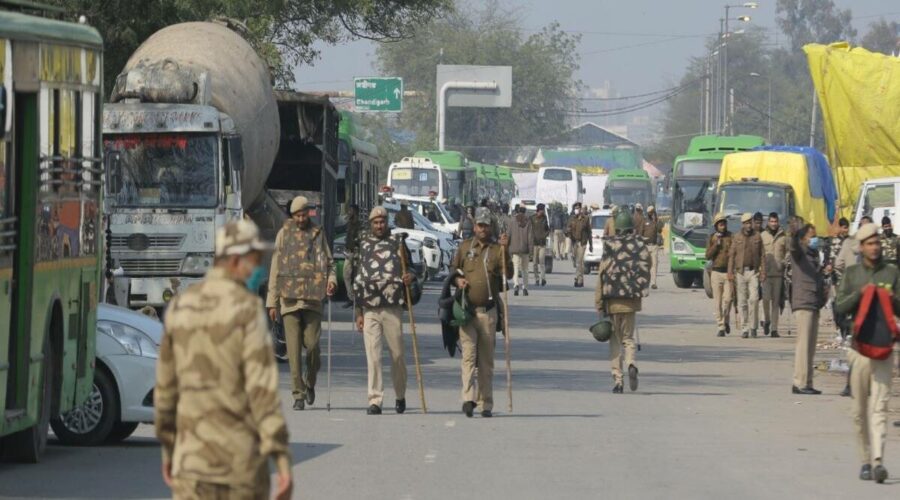 Farmers Protest Chakka Jam Today Live News Updates: This is the farmers’ first major event since the rally on Republic Day, which saw chaotic scenes as groups of protesting farmers broke off the planned parade route, entered the centre of the national capital, and clashed with the police. 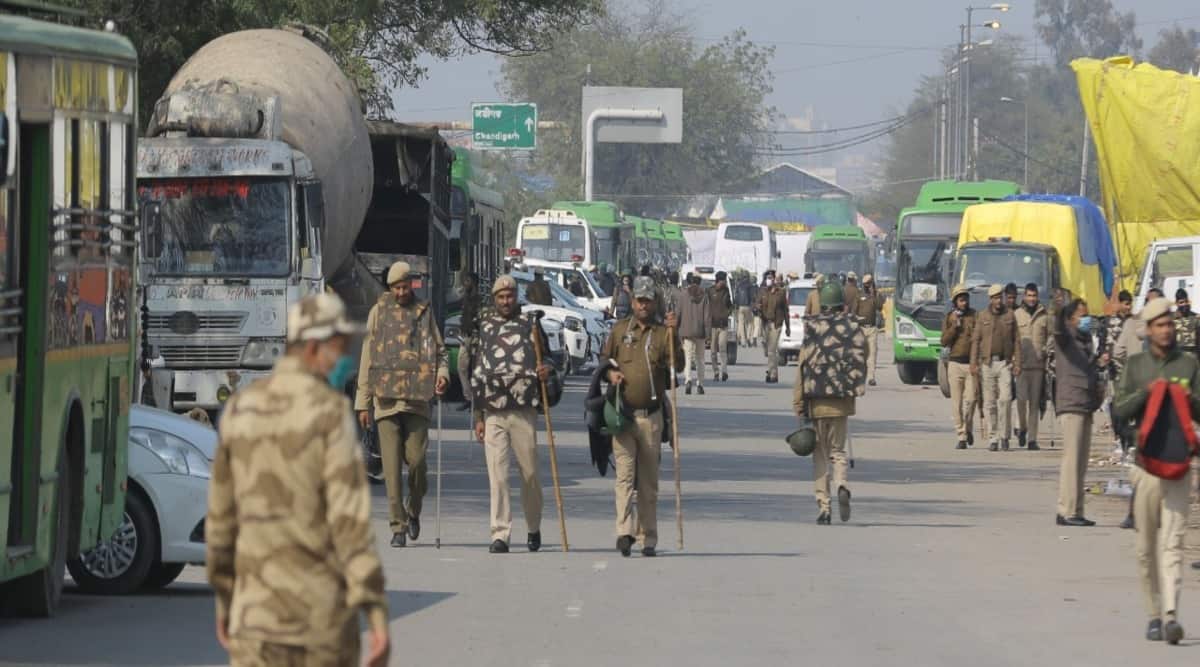 Farmers Chakka Jam Live Updates: Farmers protesting against the Centre’s three new farm laws have called for a nationwide three-hour ‘Chakka jam’, or road blockade, between 12 noon and 3 PM on Saturday. Barring Delhi, the blockade will take place in other parts of the National Capital Region, and the rest of country, including the southern states.

This is the protesting farmers’ first major event since the tractor rally on Republic Day, which saw chaotic scenes as groups of protesting farmers broke off the planned parade route, entered the national capital, and clashed with the police.

The Samyukta Kisan Morcha, the umbrella body of 40 farmer unions that has called for the ‘Chakka jam’, has said that all national and state highways will be blocked. Speaking to reporters on Friday, Bharatiya Kisan Union (BKU) leader Rakesh Tikait explained, “Dilli mein hum nahi kar rahe, wahan to raja ne khud qile-bandi kar li hai humare jaam karne ki zaroorat hi nahi hai (We are not going to do anything in Delhi, the king there has already fortified it, there is no need for us to do a blockade now)”

Vehicles that get stuck during the jam will be given water and food, Tikait said. These people will also be provided with items like ‘chana’ and peanuts and will be apprised of what the government is doing with the farmers.

In view of the nationwide ‘Chakka Jam’, the Delhi Police has strengthened security arrangements at all border points in the national capital. The police have erected multi-layer barricades to stop the movement of vehicles at the Ghazipur border. Barbed wires have also been put up to keep off people on foot.

The Haryana Police has also stepped up security measures in a bid to maintain law and order. Senior police officers have been asked to personally supervise security and traffic arrangements at vital junctions and roads while district police chiefs have been directed to ensure deployment of adequate personnel, according to an official communication issued to them.

Extensive barricading measures have been undertaken and water cannon vehicles have been deployed at Ghazipur border, the site of the ongoing farmers’ protest, ahead of the ‘Chakka Jam’.

To assist the Delhi Police in maintaining law and order amid the ‘Chakka Jaam’ call by farmers, Paramilitary Forces have been deployed at various parts of Delhi-NCR, including the borders.

According to the Delhi Police, around 50,000 police personnel, Paramilitary and Reserve Forces have been deployed across the National Capital. At least 12 metro stations have been put on alert and their entry and exit points have been sealed to prevent any disturbance, ANI reported 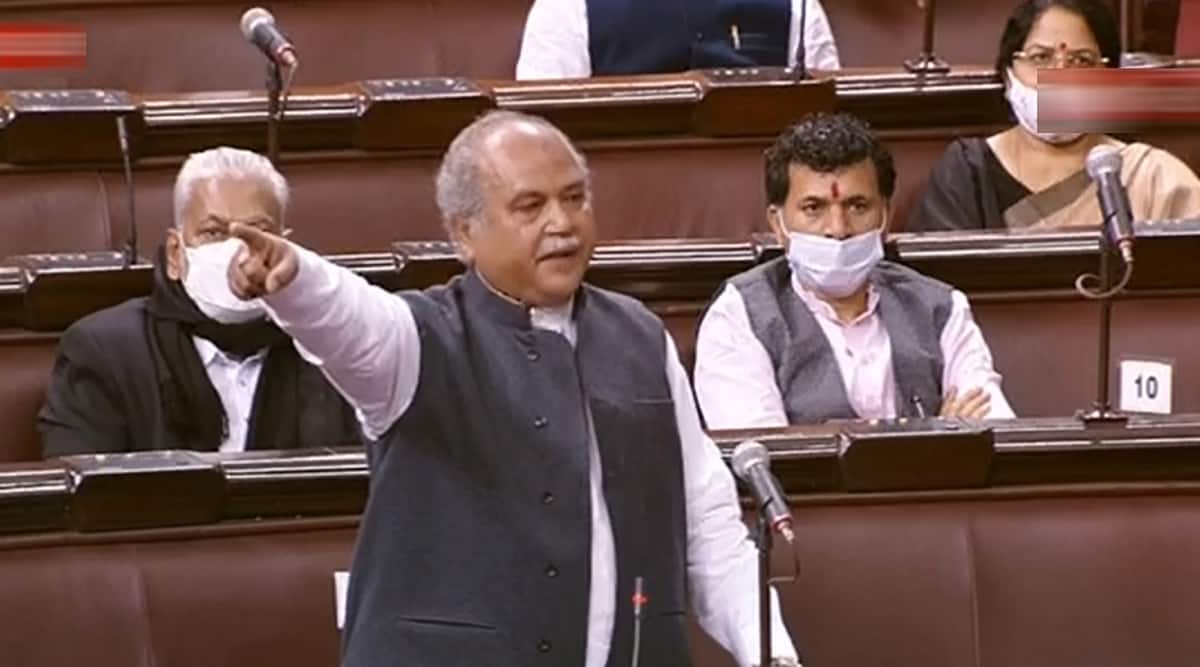 In the Parliament, Agriculture Minister Narendra Singh Tomar said the government’s offer to amend the three farm laws did not mean they had any flaws and none from the protesting parties or their sympathisers have been able to point out any shortcomings so far. Tomar said the government has made efforts to double farmers income and increase share of agriculture sector in the country’s GDP, but people in “one state” have been victims of misinformation.

Wary of the protracted farmers’ agitation in the capital and the Republic Day incident at Red Fort, the Punjab government has stepped up efforts to reach out to the Centre to work towards an early resolution, sources told The Indian Express. Some top state officials have been camping in Delhi and are in constant touch with both the protesting farmers and the Centre. 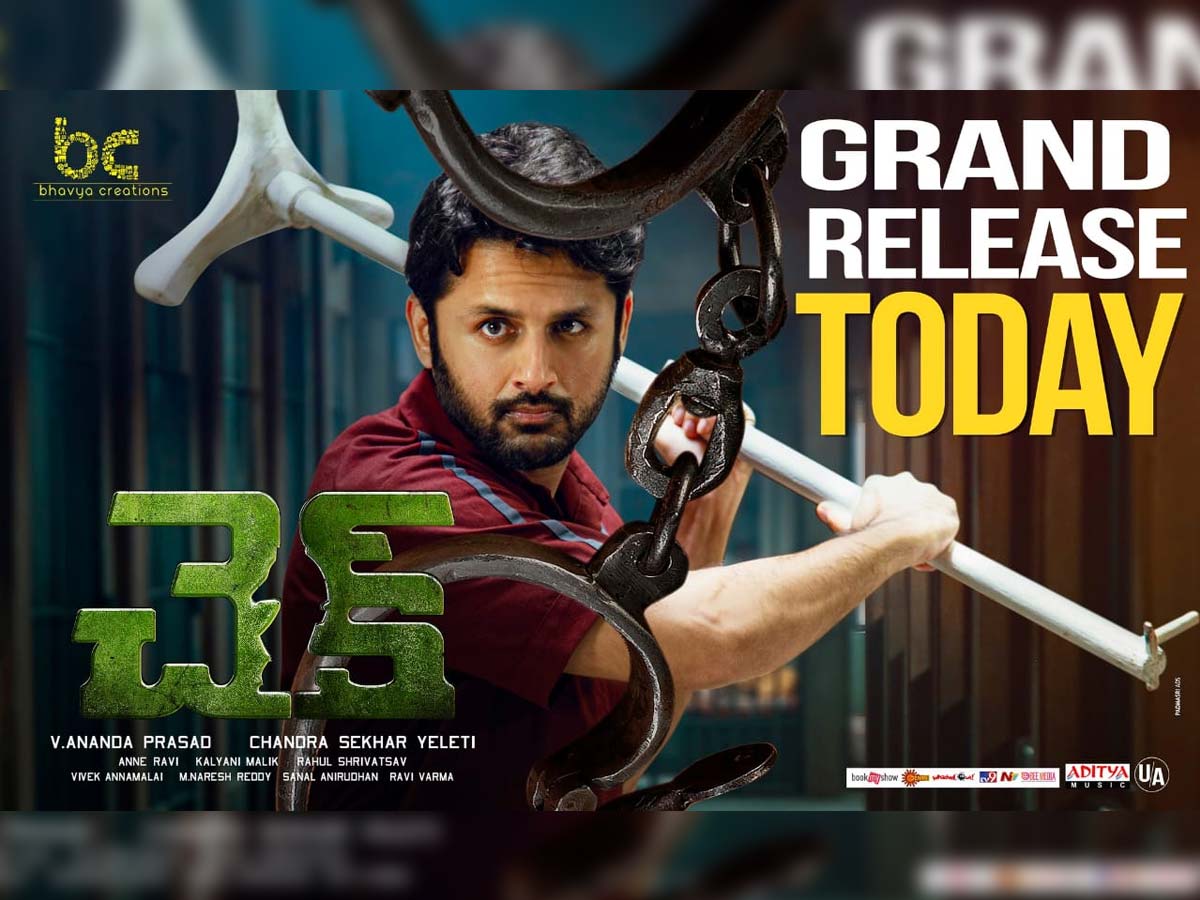 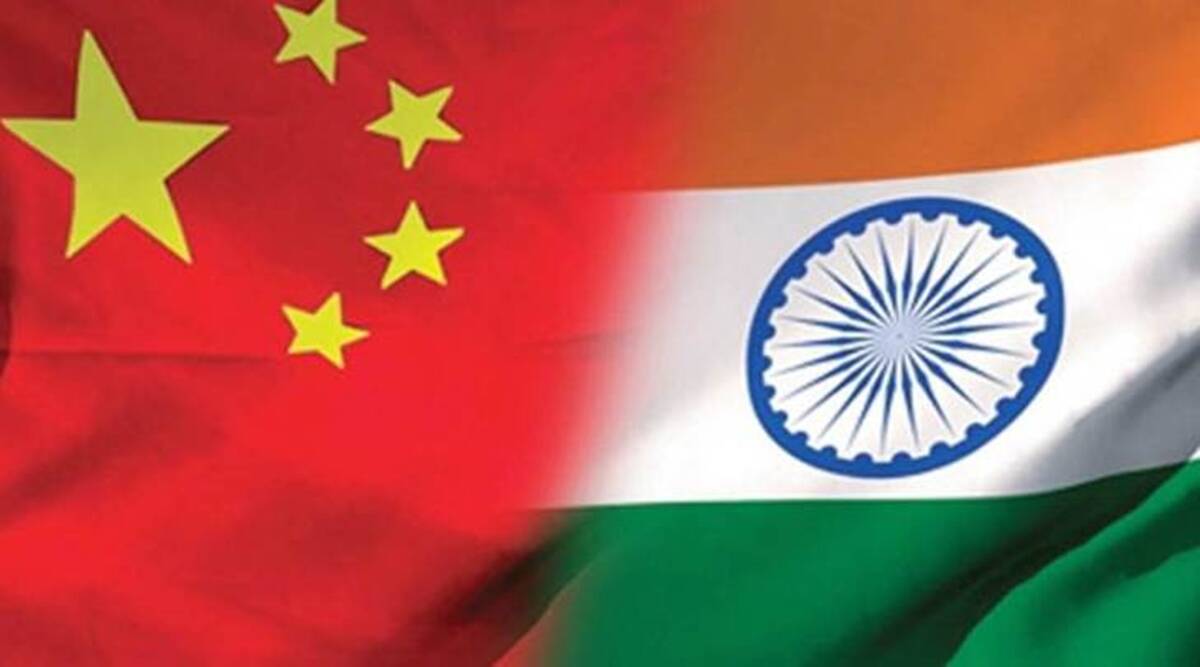