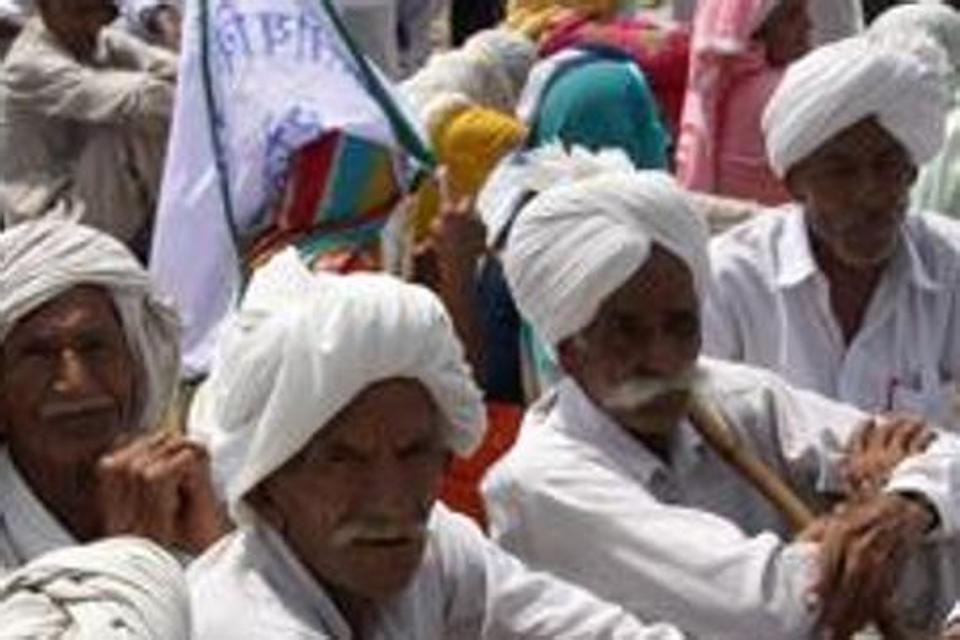 In a protest, farmers under the banner of Bharatiya Kisan Union (BKU), Haryana blockaded the National Highway (NH) 73, on Monday, near Kail village in Yamunanagar district.

In 2013, the then Congress government, under Bhupinder Singh Hooda’s leadership, had acquired 427 acres of land in 28 villages of the district for construction of a by-pass on the outskirts of the city, which connects NH-73 highway from Panchkula to Roorkee.

A farmer, Harpal Singh from Sudhal village in the district said the farmers had challenged the land acquisition price and went to the court. “On December 16 last year, Haryana chief minister Manohar Lal intervened into the matter and asked the administration to provide a compensation of Rs 42.5 lakh per acre. Since then, farmers have been protesting for the pending amount while the district administration is not paying heed to our demands,” Singh added.

He further added that they had given 11 days time to authorities to deposit the pending amount in the farmers’ account or they would gather on June 6 and start an indefinite agitation.

SDM Jagadhri Satish Kumar said farmers have lifted the dharna after a meeting with the administration.

“We are making an effort so that farmers get their remaining compensation amount at the earliest,” he added.