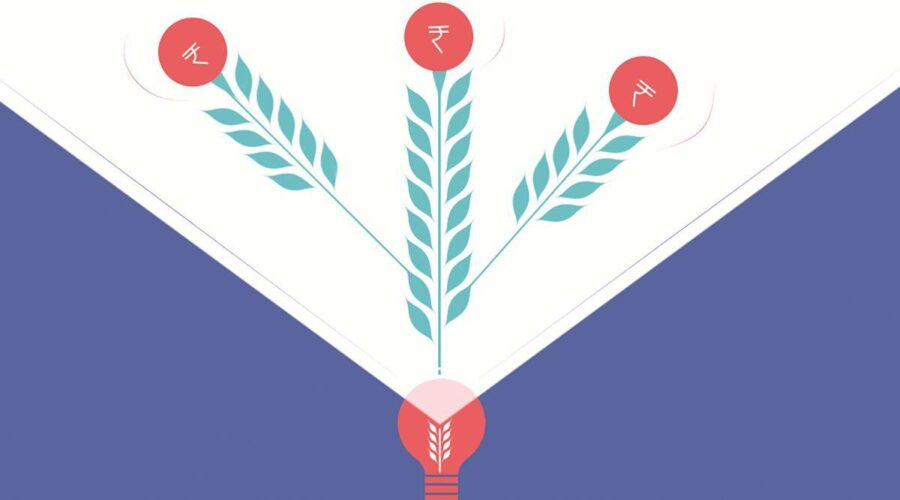 Agri-market freedom and strict water accounting could address some of the longstanding problems of agriculture in India. 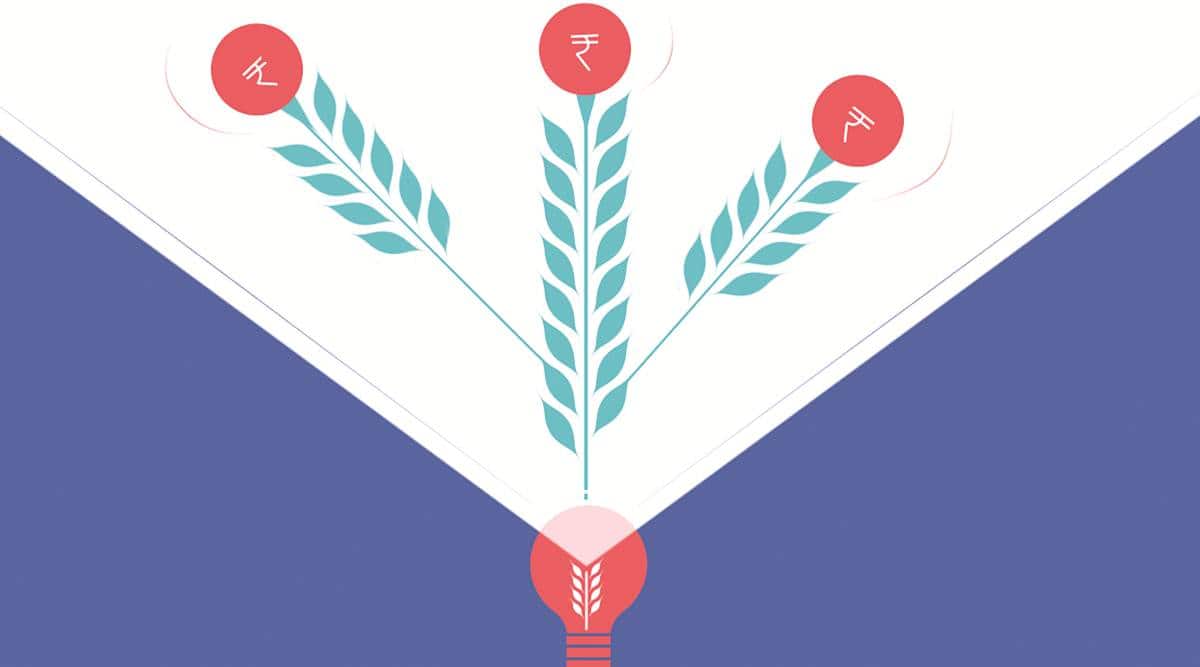 If I say that Indian agriculture has the potential to double or even triple its output in the next 15-20 years, many people will laugh it away. But the reality is that many countries have done it and we can do it, too, provided our agri-food policy framework takes a dramatic turn, from being subsidy-led to investment-driven, from being consumer-oriented to producer-oriented, and from being supply-oriented to demand-driven by linking farms with factories and foreign markets, and, finally, from being business as usual to an innovations-centred system. At least this is what we can learn from a comparative study of Indian, Chinese and Israeli agriculture in a just released book, From Food Scarcity to Surplus — Innovations in Indian, Chinese, and Israeli Agriculture by Ashok Gulati, Yuan Zhou, Jikun Huang, Alon Tal, and Ritika Juneja (Springer Nature, 2021).

China, for example, produces three times more agri-output than India from a smaller arable area. The average holding size in China was just 0.9 ha in 2016-18, smaller than India’s 1.08 ha in 2015-16. So there is no doubt that small holders can do wonders, if they are given the right incentives, good infrastructure and research support, and the right institutional framework to operate. As a result, the absolute poverty head count ratio at $1.9 per day (2011 purchasing power parity) definition was only 0.7 per cent in China as against 13.4 per cent in India in 2015, as per the World Development Indicators.

All the three countries — India, China and Israel — started off their new political journey in late 1940s, but today China’s per capita income in dollar terms is almost five times that of India, and Israel’s almost 20 times higher than India. Agriculture contributes just 8 per cent of overall GDP in China compared to about 17 per cent in India, and only 1 per cent in Israel. Over a period of time, people have moved out of agriculture. About 26 per cent of China’s workforce is in agriculture, in Israel this is less than 1 percent while India is still stuck with 42 per cent of its workforce in agriculture.

China, as many would know, started off its economic reforms in 1978 by taking up agriculture first. It dismantled its commune system of land holdings and liberated agri-markets that allowed farmers to get much higher prices for their produce. As a result, in 1978-84, farmers’ incomes in China increased by almost 14 per cent per annum, more than doubling in six years. This gave political legitimacy for further reforms as masses gained, and also generated demand for industrial goods, sowing the seeds of a manufacturing revolution in China led by the Town and Village Enterprises (TVEs).

In India, the 1991 reforms bypassed agriculture. There was only some indirect effect when tariffs on manufactured goods were reduced. But Indian agri-food policies remained more consumer-oriented with a view to “protect the poor”. In the process, they never allowed farmers to enjoy the best prices they could get from free markets within India or abroad. Export controls, stocking limits on traders, movement restrictions, etc all continued at the hint of any price rise. The net result of all this was farmers’ incomes remained low and so did those of landless agri-labourers. Today, Indian agriculture is saddled with more agri-labourers (55 per cent) than cultivators — all except a few in the northwest of the country, who have much bigger holdings and are supported by huge subsidies, are in a low-level equilibrium trap of poverty.

Israel offers something unique: How to turn a desert into cultivating high-value crops for exports (citrus fruits, dates, olives) by using every drop of water and recycling urban waste water for agriculture, by de-salinisation of sea waters. Water accounting in Israel is something exemplary. Our Prime Minister and several Chief Ministers have often visited Israel and brought back the same message: Save water and use every drop to produce more crop. But when I talk to Israeli experts, they categorically say that until India breaks away from the policy of free power for agriculture, there would be no incentive for farmers to save water. Can we learn something from Israel on this? This is my biggest worry as we are depleting our groundwater table.

Remember the famous proverb, “We do not inherit the earth from our ancestors; we borrow it from our children”. The accompanying infographics show how we are robbing the rights of our own children to precious groundwater. And this is so alarming in a state like Punjab where almost 80 per cent of blocks are over-exploited or critical, meaning the withdrawal of water is much more than the recharge.

As the wise man of Punjab, S S Johl, often remarked, this is a disaster in the making, and a business-as-usual scenario will lead to the desertification of Punjab. The reasons are well known: Paddy cultivation on more than 3 million hectares. The paddy-wheat cycle in Punjab, which was a boon at one time, is increasingly becoming Punjab’s bane. How did we come to this situation where we are depriving our own children of the sweet ground water of Punjab?

Free power, highly subsidised urea and open-ended procurement have become a deadly cocktail that are eating away the natural wealth of Punjab. Out-of-box thinking is needed to break this regressive cycle for a brighter future for Punjab, for our own children. It is a hard nut to crack, but it is very much possible provided our policymakers have a five-to-seven-year vision to transform this region into a belt of high-value fruits, vegetables, dairy, poultry, fishery, and even pulses and oilseeds, in line with the emerging demand pattern. Can the Centre and Punjab government join hands to deliver a better future for our children?

The writer is Infosys Chair Professor for Agriculture at ICRIER 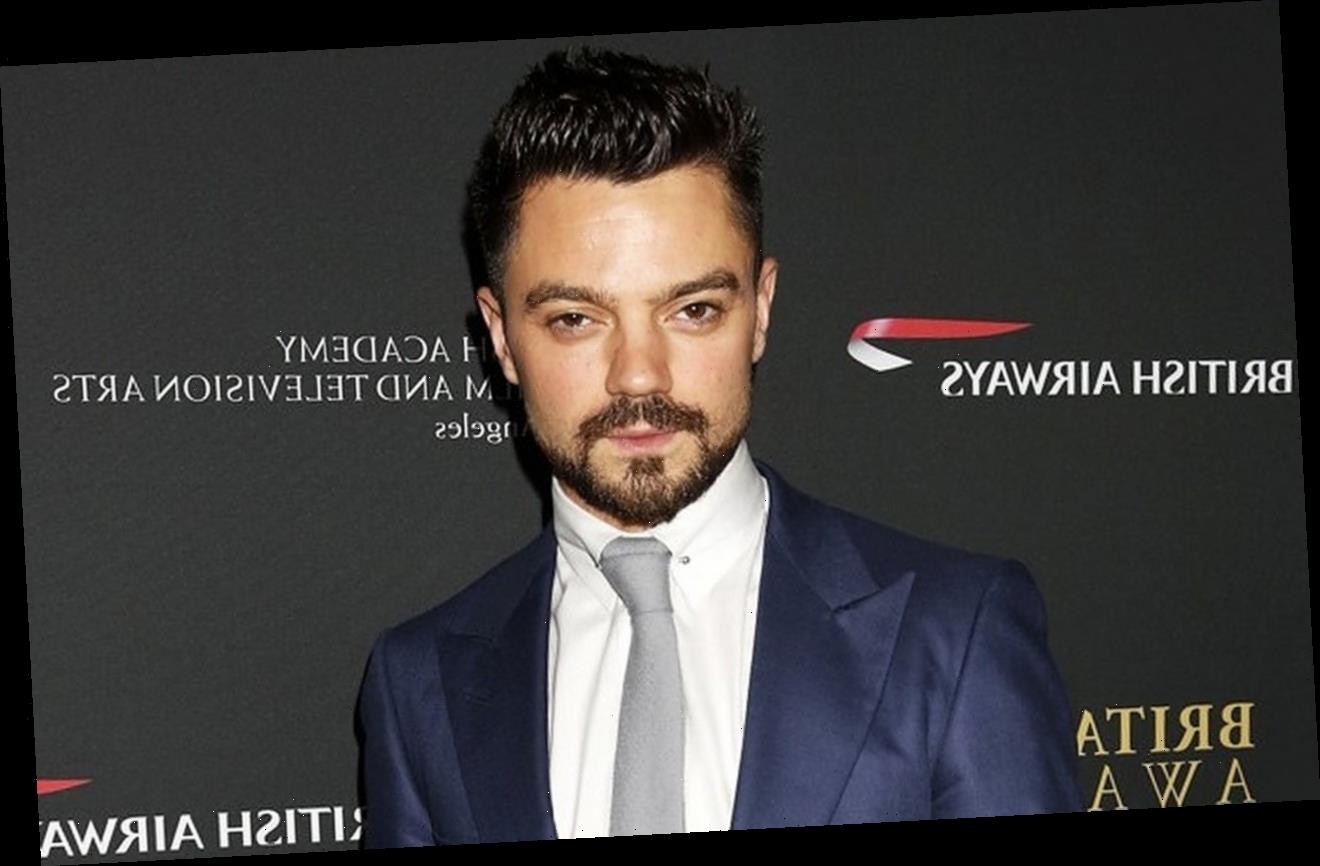 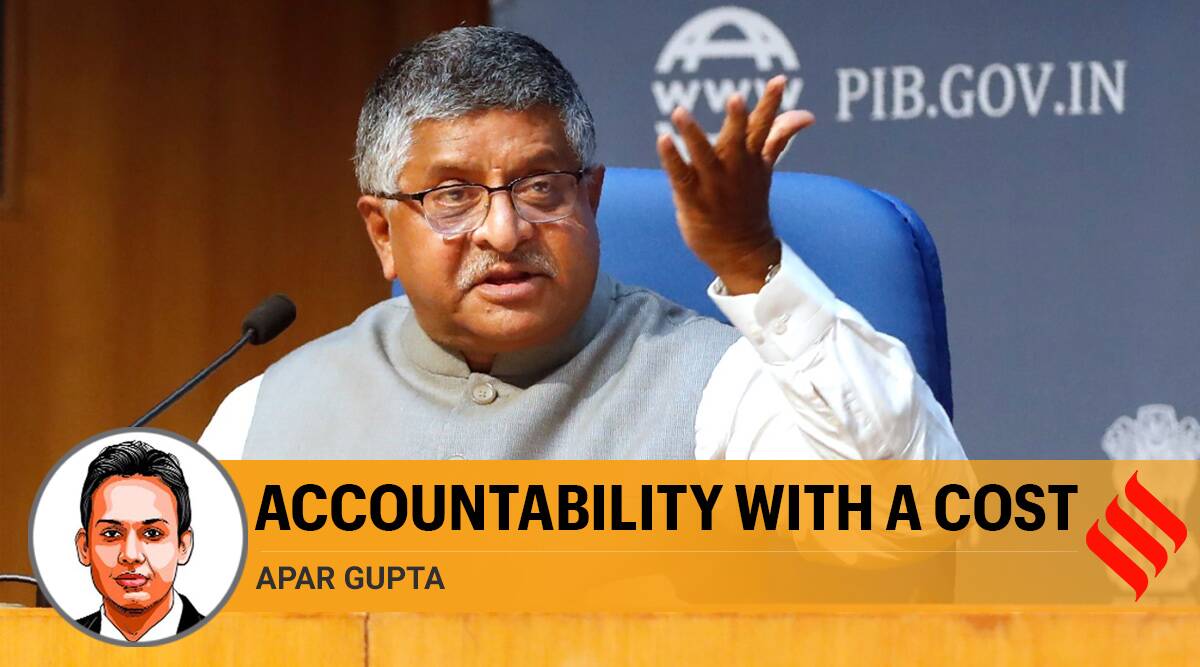